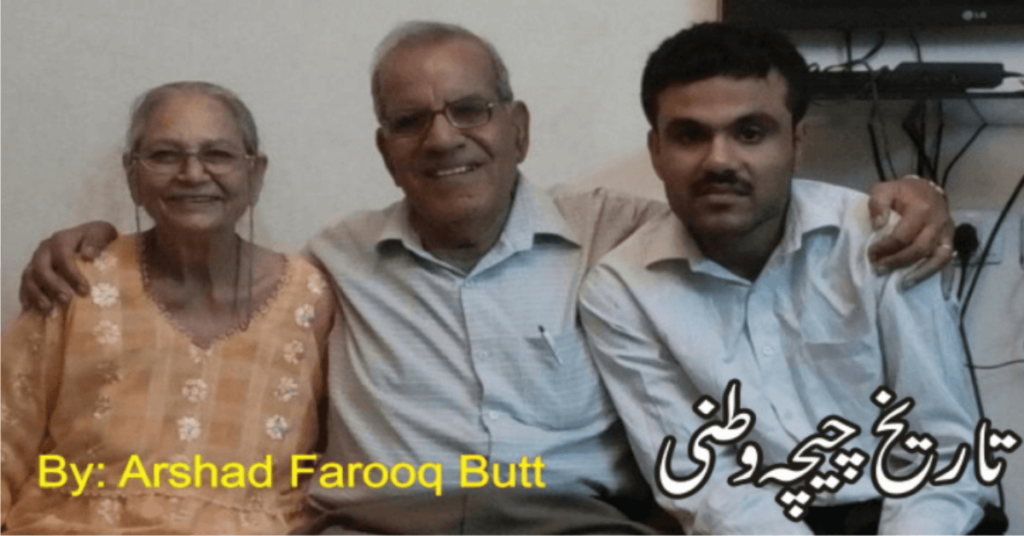 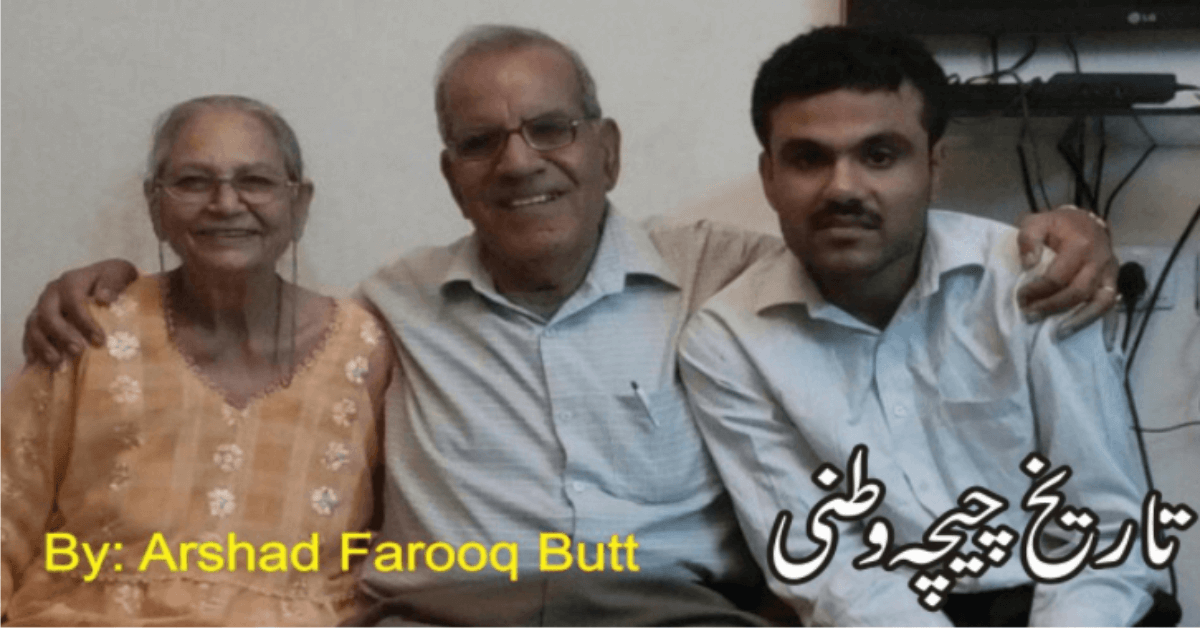 Chichawatni city is the tehsil of sahiwal district and is located about 45.3 km from sahwail at multan bypass road. History of Chichawatni refers back to the British Raj. There are two references why this city is called Chichawatni.

First, this name was given by Maharaja Dahir. Secondly, a hindu family lived there whose names were Chicha (man) and Watni (his wife) name.

Nobody lives in present times who could exactly tell the reason of calling this city Chichawatni. Its postal code is 57200 and its map shows it as a small city having a number of villages.

Chichawatni to Multan distance is about 132.8 km and Harappa, a historical place, is about 23.9 km from Chichawatni. Lahore to Chichawatni travel is about 214 km and it takes 3 hours drive.

Chichawatni tehsil is famous for its second largest jungle (chichawatni forest) after Changa Manga. It was planted by the prisoners of the British Raj in 19th century. There used to be a central jail in Chichawatni near kotla adeeb shahid forest.

Rai Murtaza Iqbal is the present Chichawatni MNA and he belongs to Pakistan Tehreek e Insaf (PTI). He defeated his PMLN rivals Ch Tufail Jutt and Ch Hanif Jutt with the heavy lead of 26000 votes in chichawatni election 2018.

There are 3 provincial assembly constituencies in the city:

There is only one National assembly seat named NA-149 in Chichawatni. PMLN could only win one provincial seat in 2018 election from this city and that was in PP200.

Government Degree College Chichawatni was established in 1967 with the efforts of Sheikh Zaman, the father of X-MNA Begum Shahnaz Javed.

Many Sikh temples are now working as primary and secondary schools in Chichawatni. Government Crescent Girls College Chichawatni was also established with the efforts of Sheikh Zaman family and they paid for its land.

Chichawatni railway station was established in 1918. It was expanded with the passage of time. Especially in 2007 when its new building was built.

There are some interesting historical references about Chichawatni. Its major colony Gaoshala was a grassland for the cows before the division of India. Gao means “the cow”. Shala is called to any place. So the Gaoshala means the place where the cows graze.

Halqa Arbab e Zauq Chichawatni is a famous literary society of Chichawatni which holds its meeting on every sunday at Government M.C Model High School Chichawatni.

For the latest chichawatni news you can visit its local websites. One is CHICHAWATNI NEWS in which you are reading this article. There is a documentary program in this website named Chichawatni Zero Km in which the history of chichawatni and its problems are covered.

There are a lot of historical buildings in Chichawatni. One of them is ‘Marri Building” which was the home of a Sikh family.

Rai Murtaza Iqbal vacaned the MPA seat as he could only keep either MNA or MPA seat. So he decided to keep MNA seat and took oath. His vacaned MPA seat in PP 201 became a battle field between two political families i.e Ch Tufail Jutt vs Syed Samsam Bukhari. Chichawatni by election held on Oct 14 and Syed Samsam Bukhari won the seat.

Tehsil Head Quarters Hospital Chichawatni is located near 45 Adda, Okanawala Road, Chichawatni. It’s old building is now TMA Chichawatni. It is upgraded yet lack of facilities and the staff is a common complain.

A strange fact is that there used to be a brothel in the midst of the city chichawatni punjab. Hindu and Sikh culture in chichawatni pakistan was replaced by the Muslims after the division of the sub-continent. Keep visiting this article as we’ll keep updating it with more and more information about Chichawatni.