A video clip of Sarah Khan is going viral on social media. 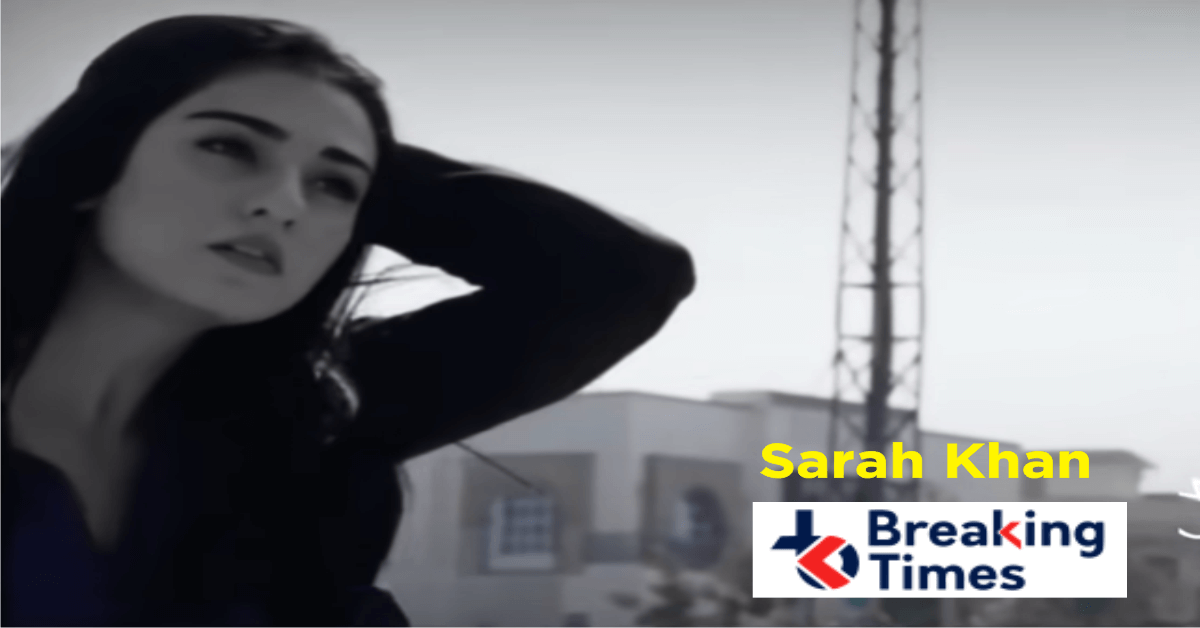 A video clip of an interview with Sarah Khan is going viral on social media. This interview was taken by Sarah Khan to senior actress Samina Pirzada.

Sarah Khan further said that she has three sisters and one brother. Our mother is from Lebanon. While our father is from Pakistan.

Our father worked in Saudi Arabia where he met our mother. After which the two got married. It should be noted that Sara Khan is married to singer Falak Shabbir. And they both have a daughter named Aliana Falak.

Hum Tv Star Sarah Khan got fame when she played the role of Miral in Sabaat Drama. She is now the top actress in Paksitan drama and entertainment industry. She is popular among fans and many of her dramas have been successful.

Raqs e Bismal was her anoher drama in which she played the role of Zohra. Her other famous dramas are Laapataa, Mere Humdam, Mere Bewafa, Ustani Jee, Kitni Girhain Baqi Hain and Tum Mere Ho.