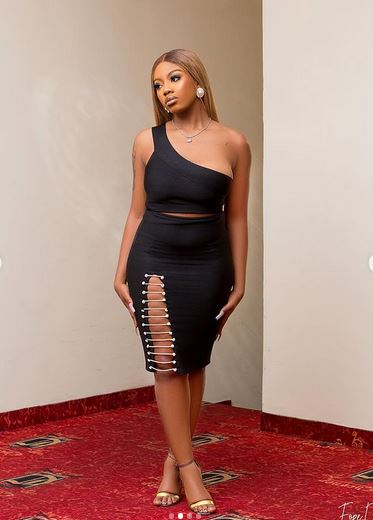 BBNaija Angel Opens Up On How Her Ex-boyfriend Died

BBNaija Shine Ya Eyes housemate, Angel, has opened up on how he ex-boyfriend lost his life.

The reality star disclosed that he died in his sleep and never woke up again.

It can be recalled that the 21-year-old writer, while introducing herself to her fellow housemates in the BBNaija house disclosed that she lost her first boyfriend when she was 19. According to her, she has not had time for love since he died, however, she did not reveal how he died.

The Akwa-Ibom born housemate recently held a Question and Answer session on her Instagram page recently and gave her followers the unreserved opportunity to ask any question they’ve always wanted to ask her.

A curious fan grabbed the opportunity and asked how her boyfriend died. In response, Angel revealed that he slept and never woke up again. 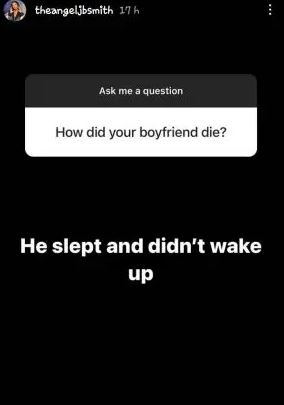 Rivers State Governor, Nyesom Wike, has said the process of selecting the 2023 presidential candidate of the Peoples Democratic Party… 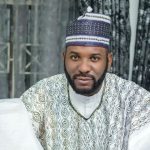 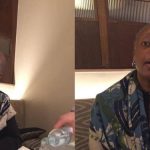 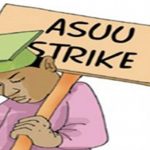