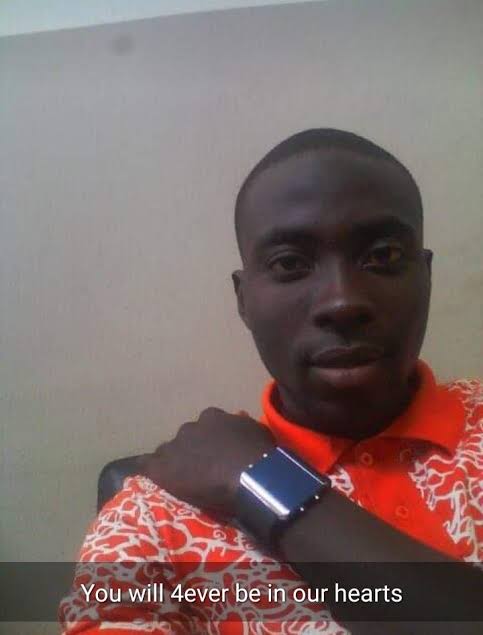 A man identified as Olokose Ojo has been murdered six days to his wedding by his neighbour, who is a ritualist, after he promised to assist him to get cows for the wedding ceremony in Kwara State.

According to Punch, Ojo was murdered by the neighbour, Kazeem Mohammed, and his gang for ritual purposes. It was alleged that Mohammed had twice served jail terms.

Ojo’s remains was said to have been cut into pieces by the suspected ritualists and packed into a sack and deposited at the mortuary of University of Ilorin Teaching Hospital.

The source said it was further gathered that sensitive parts of his body had been removed while the suspect had poured acid on his remains for speedy decay.

“The wedding was supposed to take place in March in Akure, Ondo State. Ojo gave Mohammed N350,000 to buy three cows for him.

“The duo later travelled to Patigi, in the Patigi Local Government Area of the state to buy the cows.

“The groom was attacked in the bush in Patigi by his trusted neighbour and other members of his gang.

“The gang also called his relations that he had been kidnapped and demanded N12m ransom, which was negotiated to N3m.

“The suspects also used the victim’s ATM cards and collected about N1.2m before he was murdered,” the source said.

Further findings revealed that the suspects killed the victim shortly after the relations paid part of the ransom demanded.

The state Police Public Relations Officer, Ajayi Okasanmi, who confirmed the incident, said no arrest have been made, but investigation is still ongoing.

“We have commenced investigation and started making some arrests. That is what I can say for now. The investigation is still ongoing,

“The family and relations of the victim came to the teaching hospitall on Tuesday to collect his remains for burial,” he said.

KanyiDaily had also reported how four teenagers were arrested for allegedly kidnapping their neighbours’ six-year-old son and demanding N2.6m ransom in Bauchi.