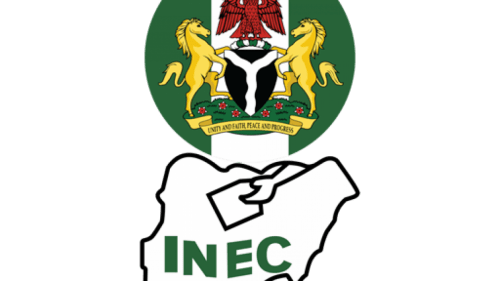 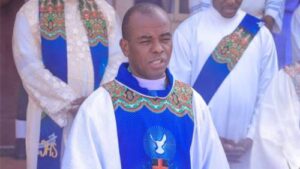 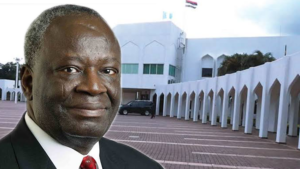 The Independent National Electoral Commission (INEC) has confirmed the death of three of its staff in a road accident in Borno.

The INEC National Commissioner and Chairman, Information and Voter Education Committee, Mr Festus Okoye, made the confirmation in a statement issued on Monday in Abuja.

Okoye said that the commission on Sunday received a sad report from Mohammed Ibrahim, the Resident Electoral Commissioner (REC) for the State, of a fatal road accident involving a number of its members of staff serving in the State.

He said that Ibrahim informed the commission that an Electoral Officer (EO) and some Assistant Electoral Officers (AEOs) travelling from some Local Government Areas to Maiduguri for a special training ahead of the conversion of Voting Points into Polling Units were involved in the accident.

According to him, the three members of staff that lost their lives are: Adamu Mohammed (EO, Biu LGA), Abubakar Joda and Suleiman Umar (AEOs, Damboa LGA), while five others sustained injuries.

“The deceased staff, who were indigenes of Adamawa State, will be buried today, Monday, April 19 in Yola.

“The Supervising National Commissioner for Borno, Adamawa and Taraba States, AVM Ahmed Tijjani-Mu’azu (rtd), will represent the Commission at their funeral, while the injured staffs are receiving treatment in a Specialist Hospital in Maiduguri.’’

He noted that the three staff died in the course of national assignment.

“While praying for the repose of their souls, the Commission extends its condolence to their families and wishes the injured staff speedy recovery.’’

Okoye recalled that last week, INEC commenced nationwide train-the-trainer workshop in Abuja involving heads of operations drawn from all the states of the federation and the Federal Capital Territory (FCT).

The training is to be cascaded to State level nationwide ahead of the fieldwork for the physical conversion of the voting points to polling units.

The aim is to conclude the exercise ahead of the resumption of the Continuous Voter Registration (CVR) on June 28. (NAN) 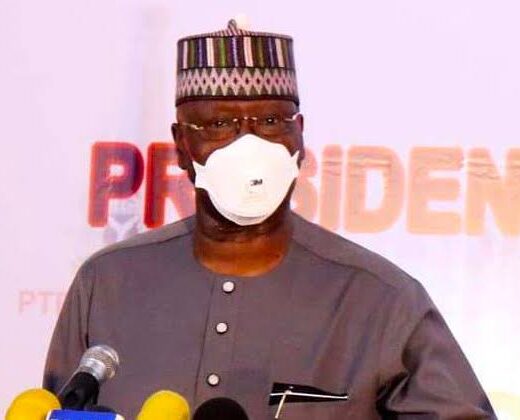 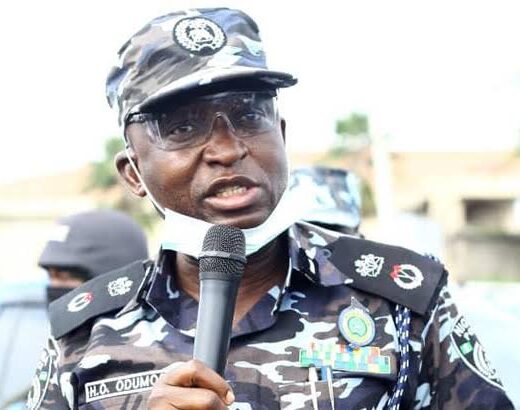 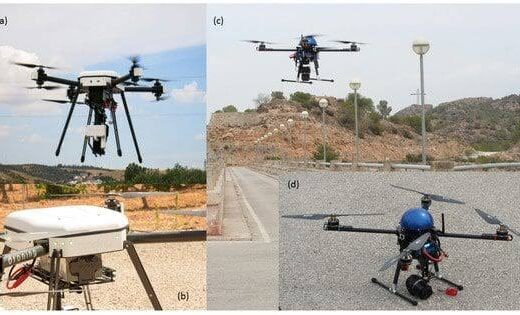 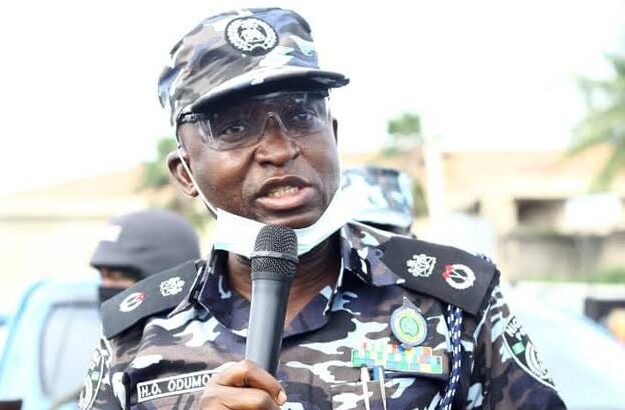 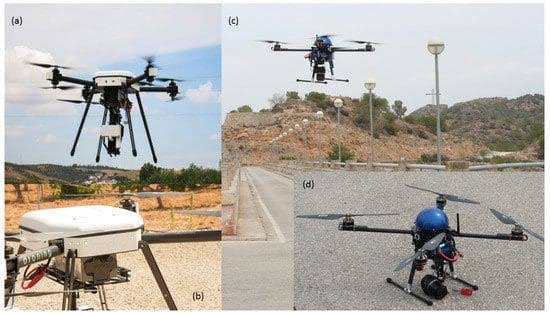 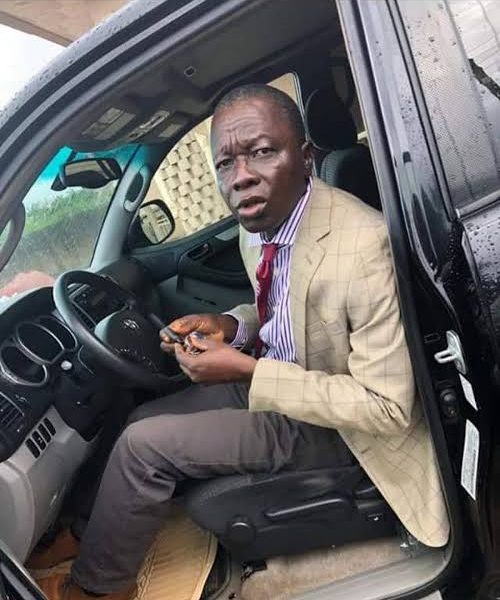 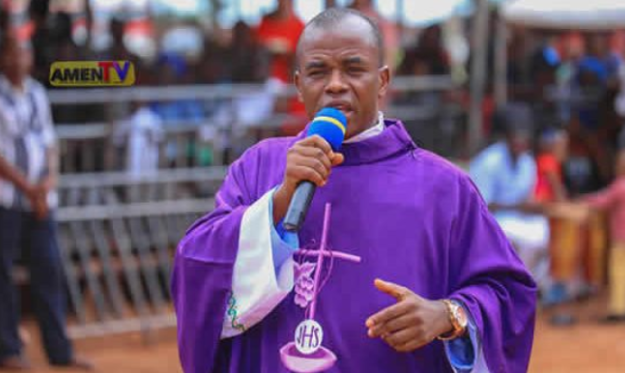 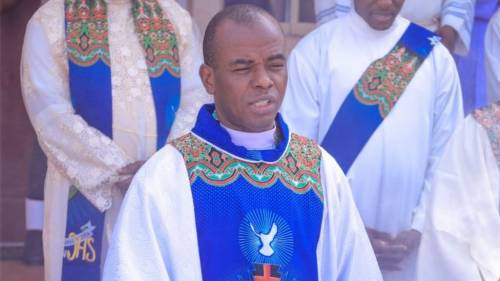 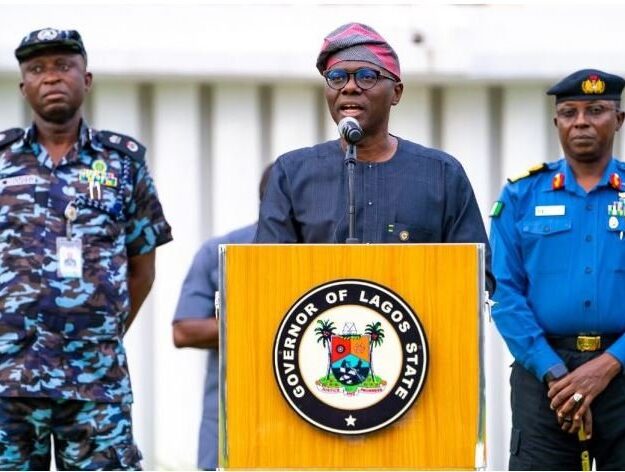