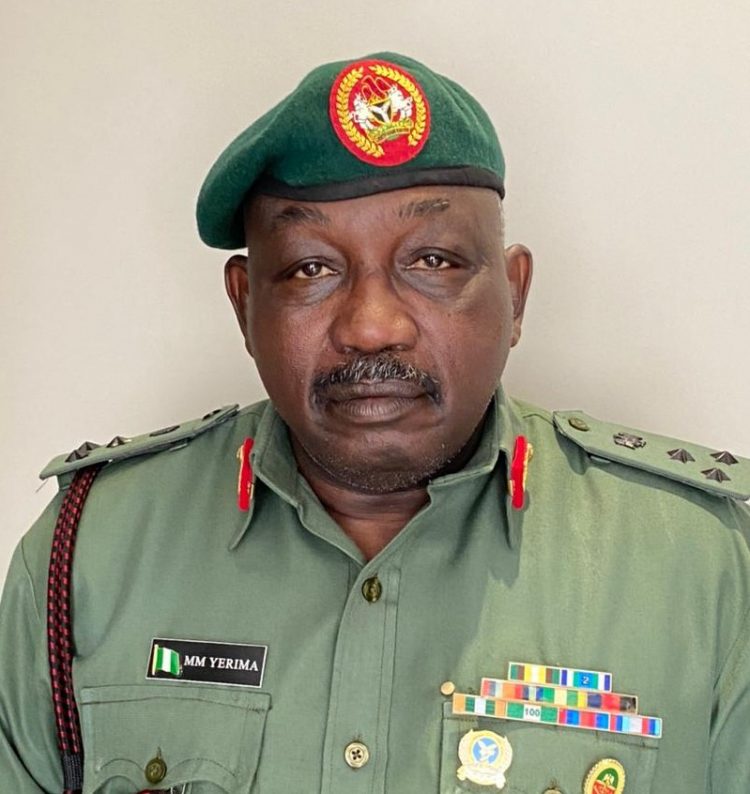 A notorious Boko Haram’s informant, Modu Ari has been arrested by Troops of Operation Lafiya Dole in Yobe State.

Ari’s spying and that of his accomplices were responsible for the attacks on troops position by terrorists in Kamuya, Yobe State.

The informant was apprehended by troops of 27 Task Force Brigade.

Brigadier General  Mohammed Yerima, Director, Army Public Relations, in a statement on Sunday said on interrogation, Ari confessed to have revealed troops’ movements and position to his Boko Haram collaborators.

“Investigation is however ongoing to unravel the network of local informants whose nefarious activities have endangered troops on clearance operations around the fringes of Timbuktu Triangle.

“The unfortunate sabotage of troops movement by Ari and his accomplices made it possible for the terrorists to attack the rear element of troops on patrol.

“Though the attack was swiftly repelled by troops from the Tactical Headquarters of 27 Task Force Brigade and Army Super Camp 3 Buratai, own troops suffered some casualties,” the Army said.

According to the statement, in spite of the setback, the Chief of Army Staff has encouraged troops of Operation Tura Takaibango to keep their fighting spirit up and to remain dedicated in the effort to flush out the remnants of the terrorists as quickly as possible.

“He charged them not to relent even in the face of gross unpatriotic acts of some locals who are snitching on their movements and positions.

“The COAS also admonished citizens to as a matter of patriotic duty, avail the troops of credible and timely information that will help them flush out the adversaries,” the statement added.