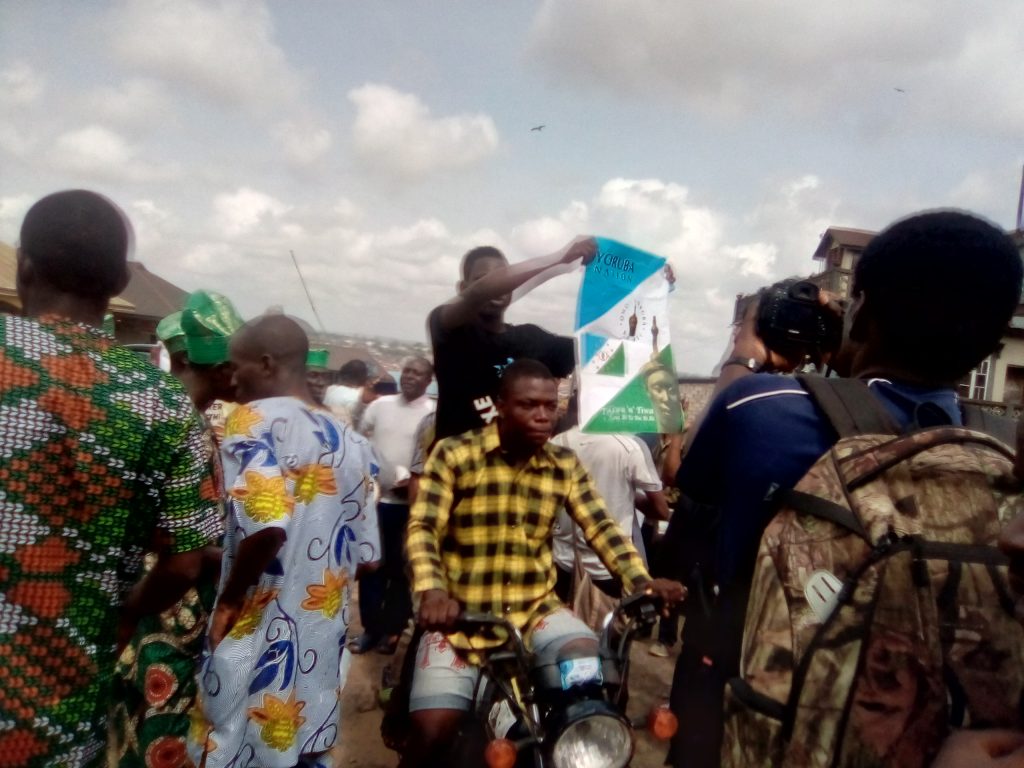 Tension As Protest For Oduduwa Republic Kicks Off In Ibadan

Thousands of Yoruba youths, women, and leaders have taken to the streets of Ibadan to demand the development of the Oduduwa Republic.

The demonstrators are currently in front of Mapo Hall in Ibadan, the capital of Oyo State, according to a DAILY POST correspondent who is following the procession.

A Yoruba party, “Ilana Omo Oodua,” is leading the demonstrators, who are calling for self-determination.

Professor Banji Akintoye, a former Senator of the Federal Republic of Nigeria, is the group’s leader.

Due to heavy security presence at the entrance and around Mapo Hall, the protest, which was scheduled to begin at 9 a.m. on Saturday, was delayed until 11 a.m.

Some of the speakers said that the Yoruba people had already suffered enough in Nigeria.

Bashorun Kunle Adesokan, one of the group’s leaders, said that it was past time for the Yoruba race to have their own country.

“Youuba has suffered enough,” he said. We do not endorse the elections in 2023. 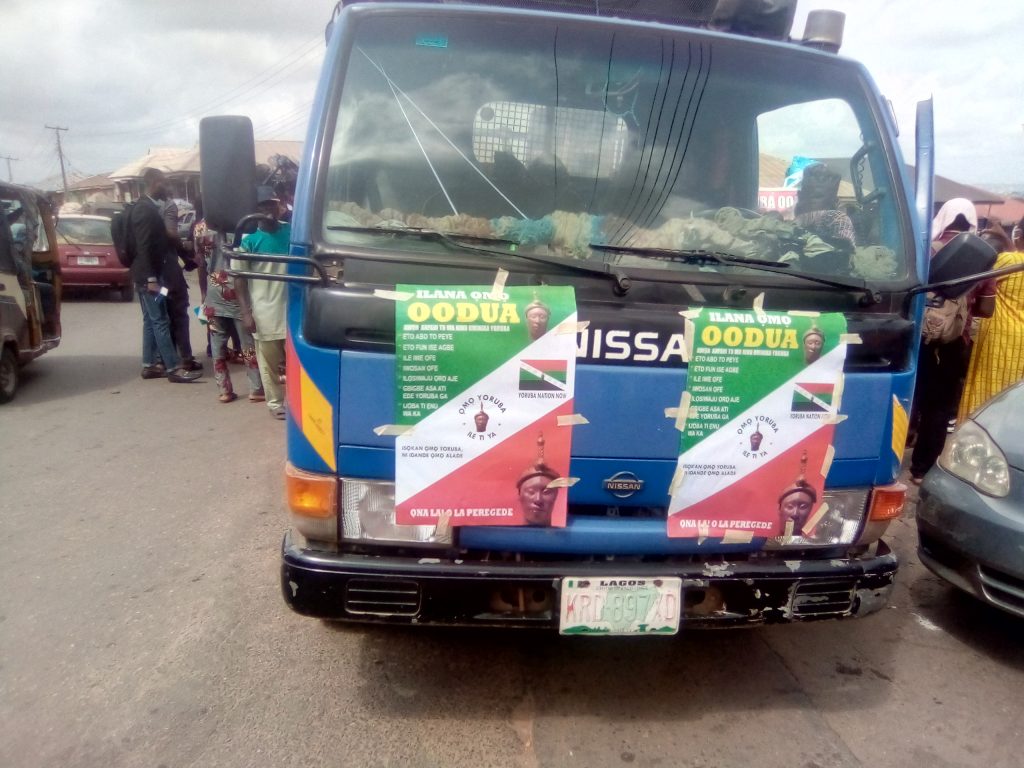 “We are advising all politicians not to run for office. They should not compete in order to squander their money.”

Mr. Maxwell Adeleye, the group’s publicity secretary, confirmed to DAILY POST that the security agencies did not allow the protest to take place at Mapo Hall as planned.

“Dear Colleagues, the Police in Mapo, Ibadan have confirmed that they are at the venue to prevent hoodlums from hijacking the rally for Yoruba Self-Determination, not to stop it from taking place,” he said. 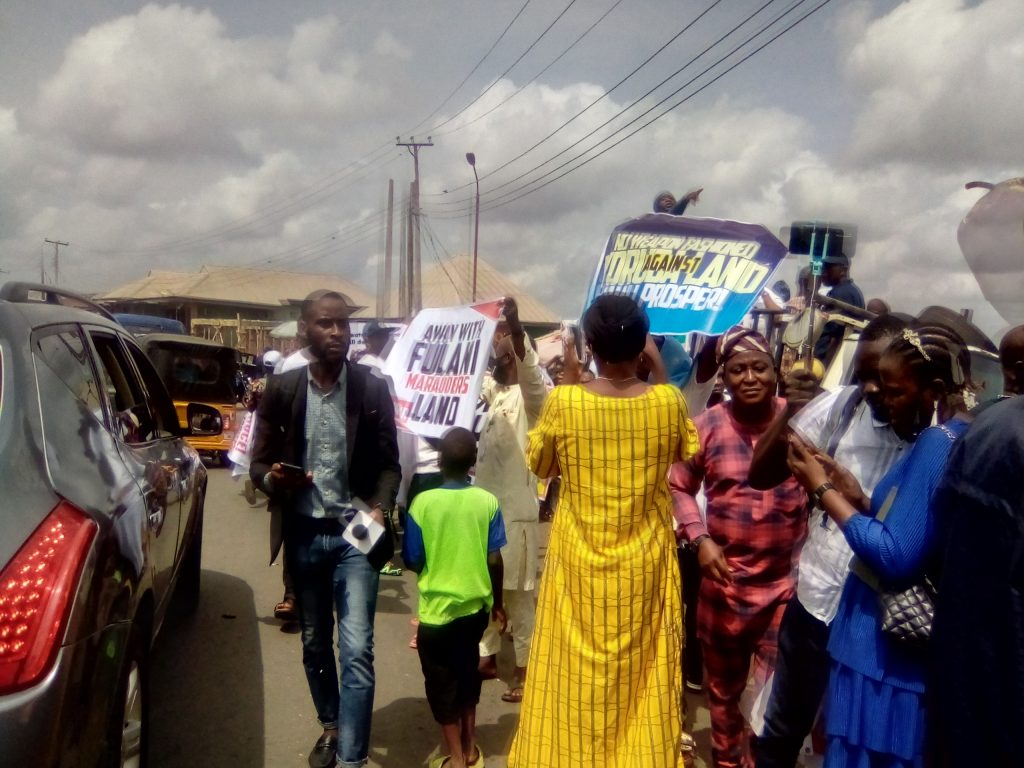