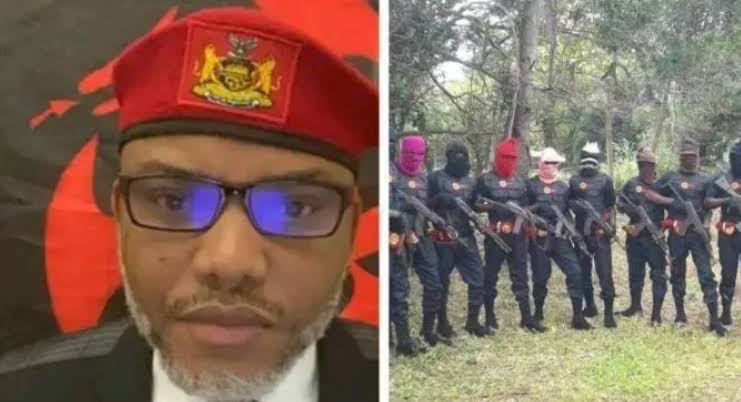 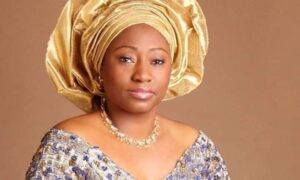 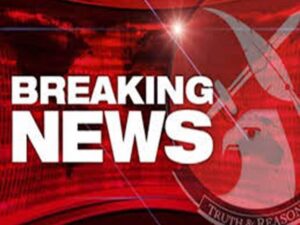 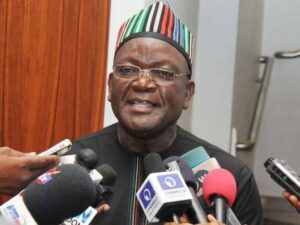 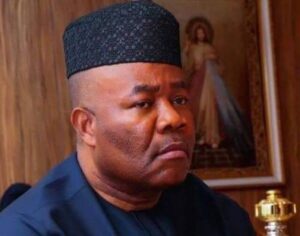 The Indigenous People of Biafra (IPOB) has warned the Nigerian Army and other security agents to desist from accusing the Eastern Security Network (ESN) personnel of being responsible for the series of attacks on security agents in South-East region.

The warning followed comments accredited to the Chief of Naval Staff, Vice Admiral Awwal Gambo that the personnel of the ESN were responsible for the series of attacks on security agents in South East.

KanyiDaily had earlier reported that the police arrested 16 IPOB members for complicity in a series of violent and unprovoked attacks on security operatives and facilities in the Southeastern part of Nigeria.

Reacting in a statement by the Media and Publicity Secretary, Emma Powerful, IPOB debunked police claims that some of the 16 suspects were their members, saying that none of its members were involved in the killings.

IPOB restated that the ESN operatives was not after Nigerian security agents, but herders and terrorists rampaging the communities in the zone.

It explained that the ESN operated in the bushes and not in the cities, insisting that those looking for them to go to the forests.

“The attention of the Indigenous People of Biafra (IPOB) has been drawn to the unfounded allegation by the Nigeria Chief of Naval Staff, Vice Admiral Awwal Gambo, that the personnel of the Eastern Security Network, ESN, are responsible for the series of attacks on security agents in South-East and South-South in the recent times. We also take exceptions to insinuations and some biased media reports linking ESN and IPOB with the purported attacks.

“We are however not surprised that the Nigerian government will easily point accusing fingers at us. We know their antics. They are only looking for another justification to launch a fresh military operation in the South East and South-South to kill more innocent and unarmed Biafrans.

“The Naval Chief, who is too weak to mobilise his troops and confront Boko Haram and Fulani bandits that are daily slaughtering both security operatives and civilians in the North and different parts of the country, kidnapping for ransom and raping women on farms, is now threatening to launch a military operation against ESN and IPOB.”

IPOB said the sole duty of the ESN is to resist the attacks of the terrorists, bandits and herdsmen against Igbo people. It, therefore, berated the Nigerian government for labelling ESN and IPOB gunmen, in order to unleash another attack on the South-East region.

“What offence has ESN committed other than flushing terrorists out of our lands? When has resisting terrorists in the forest translated to attacking security operatives?

“We have severally stated that ESN is not after security agents but terrorists rampaging our communities. ESN operates in the bushes and not in the cities. Anyone looking for them should go to the forests.

“Neither ESN nor IPOB is involved in the purported attacks against security agents. This is another fabricated lie by the Nigerian military to blackmail the security outfit and have another excuse to attack innocent people.

“‘ESN is not ‘unknown gunmen’ reported to be responsible for the said attacks. ESN is identifiable and has a mandate. Its mandate is to protect the Eastern region against terrorists and the killer herdsmen. Unless the military is telling us that they are coming to defend the terrorists occupying our forests, otherwise ESN has no business with security agencies.

“ESN is not a terrorist group and cannot be treated as such. The security outfit is a child of necessity borne out of the compelling need to protect our people against terrorists’ invasion following the shameful failure of South-East governors to float a regional security outfit. There’s no way IPOB would fold its hands and watch terrorists on evil agenda decimate our communities while the government maintains criminal silence.

“This gave rise to the setting up of ESN by our proactive leader, Mazi Nnamdi Kanu. No amount of blackmail can coerce us into disbanding ESN. It has come to stay just like Amotekun and the Miyetti Allah Security Network and Hisbah security outfit.”

The group condemned the Army for deploying military personnel from the Southern part of the country to face terrorists in the North without equipping them with weapons.

“We, therefore, want to place the Eastern people on alert over the evil plot of the Nigeria military to declare another special military operation in the region using the purported attacks which of course are not peculiar to the region as an excuse. The hypocrisy of the Fulani-controlled Nigeria government has been exposed.

“They deploy Southern soldiers to the North to face Boko Haram and Fulani bandits with almost empty hands. In the end, they get ambushed and slaughtered like chickens. The military has never invaded any Northern community where these Southern soldiers were attacked, yet they are threatening special military operation in the East over the said attacks on security agents.”

While asking critical questions, the group also criticised some Igbo leaders who are in support of the Nigerian government in carrying out attacks on the South-East region, meanwhile shielding alleged Fulani criminals from facing justice.

“The critical questions are: Who are the said unknown gunmen, and their sponsors? Who are they working for? Who recruited street urchins to sabotage#EndSARS protests? Can this be another strategy to create confusion and carry out another genocide in the Eastern region?

“But the so-called Igbo leaders and the political elite will never reason this way. They will rather be willing to collude with the enemy to kill their own people because of political gains.

“Why is the Nigerian military not bothered about the revelation about the existence of 300 Fulani camps with a stockpile of AK-47 across South-East? Why not take quick action against the Fulani militia waiting for orders to invade our communities? When shall our people wake from their stupidity and understand the game of the Fulani caliphate? Any attempt to invade the Eastern region again under any guise will be stoutly resisted!”

This is coming a few days after Nigerian Army deployed soldiers to arrest IPOB ESN operatives alleged to be the rampaging gunmen killing security operatives and carting away heavy arms and ammunition from police stations in Anambra state. 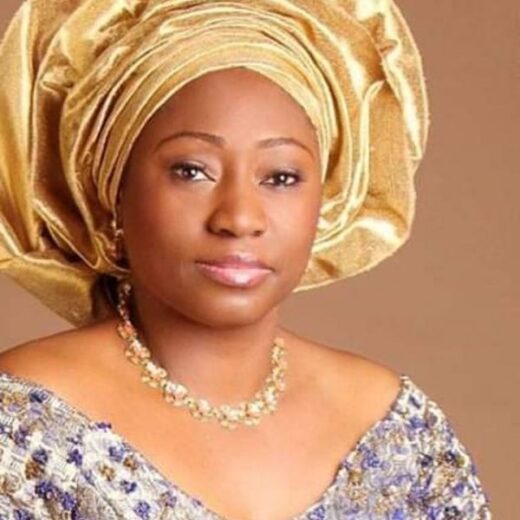 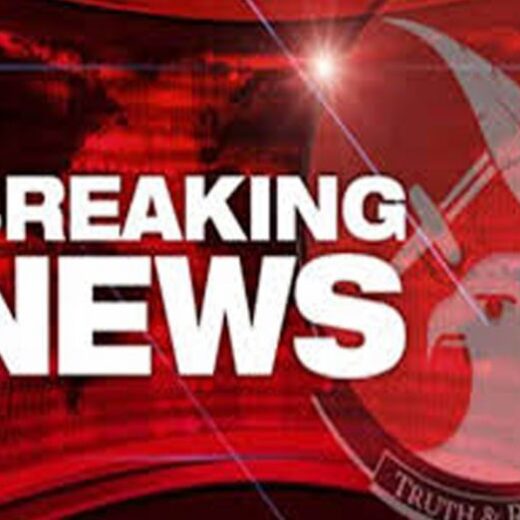 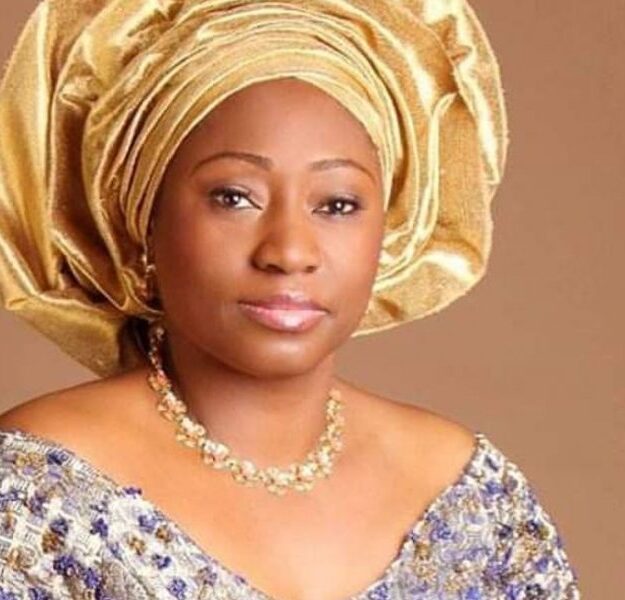 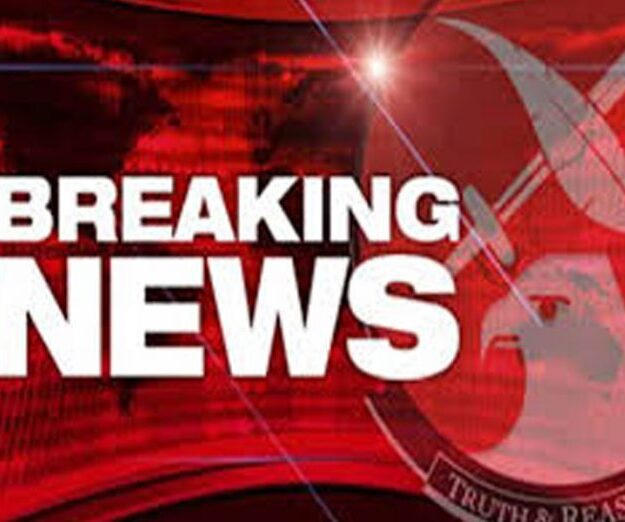 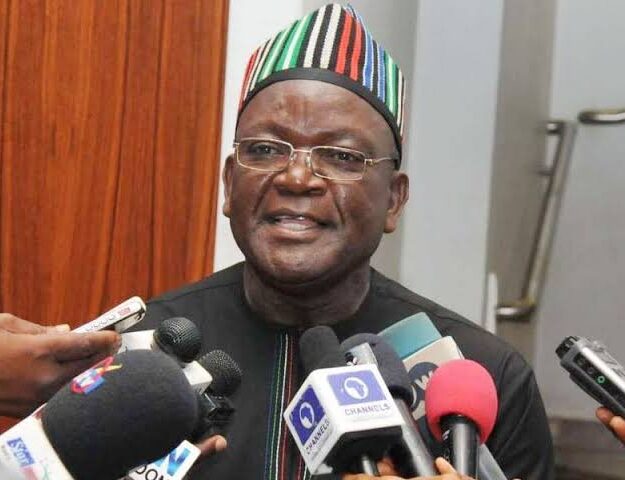 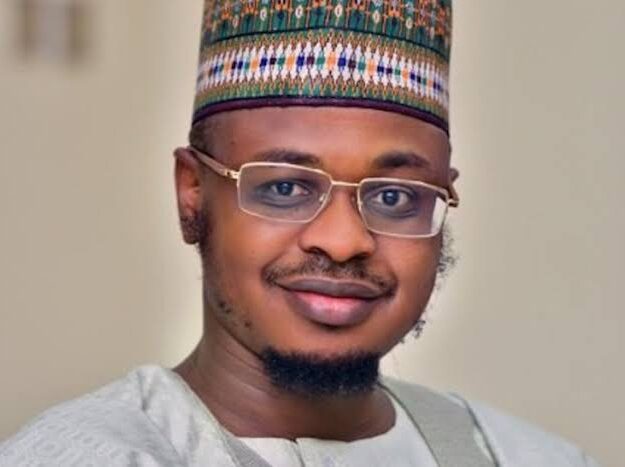 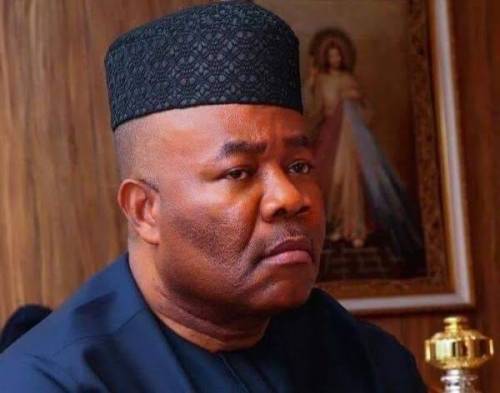 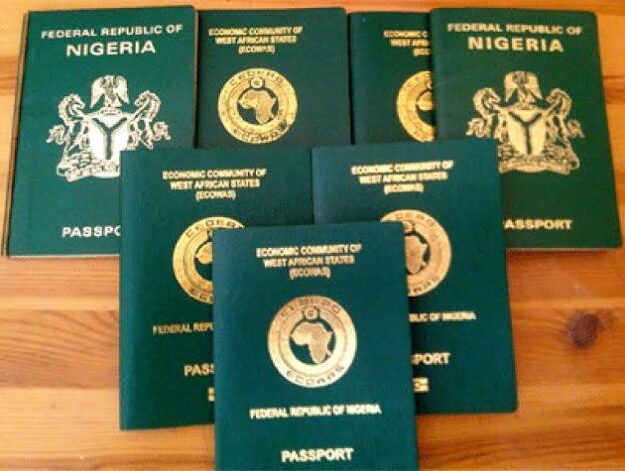 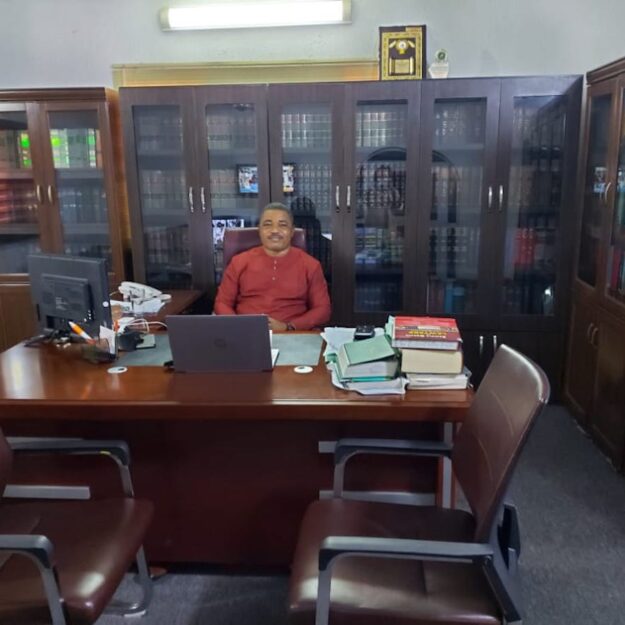 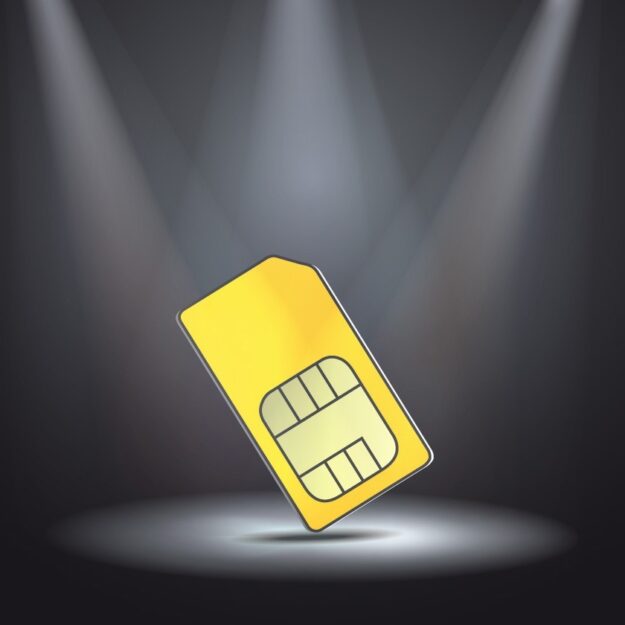 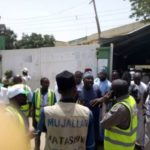 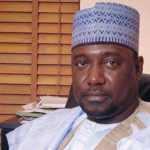 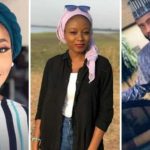