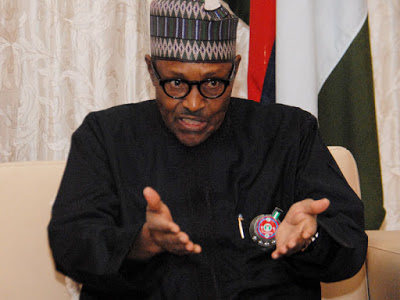 The Coalition of United Political Parties on Thursday alleged that the Federal Government had perfected plans to jam telecommunications signals around all collation centres and homes of key opposition leaders nationwide on Saturday during the presidential election.

It also said it was privy to arrangement being made to clamp down on some media houses and their reporters during the election.
The coalition’s spokesperson, Imo Ugochinyere, said this in a statement in Abuja.

He said the clampdown on media houses was meant to stop them from reporting the irregularities being planned for the election.

Ugochinyere added, “Opposition parties have reliably gathered that agents of the Federal Government have concluded plans to clamp down on media houses and their reporters on Saturday.

“This is to ensure that these media houses do not have the opportunity of informing Nigerians the various irregularities being planned for the Presidential and National Assembly elections in favour of the candidates of the ruling All Progressives Congress across the country.

“Top on the list of media organisations listed for attack are the Africa Independent Television, Silverbird Television, Arise Television, Ray Power FM and 15 other radio stations scattered across Rivers, Kwara, Kano, Akwa Ibom among other states.

“The plan is to jam and destroy transmitting equipment of these media organisations on election day.

“The strategy also includes indiscriminate arrest and detention of reporters and cameramen of these stations while their working tools will be confiscated and destroyed.”

Ugochinyere also claimed that the coalition had information of the move by the government to use a brother to a state governor in the North, who he described as a director in a major base station services provider for telecommunication companies, to disconnect service providers in targeted areas under the guise of debt recovery.

“They want to keep the whole country in darkness so as to stop citizens from tweeting, blogging and giving live updates on what is going on in every centre so that they will be able to carry out their rigging plan.

“They don’t want the people’s voice to be heard because they have already concluded their evil plot to ensure that the election is not free and fair,” he claimed.

Ugochinyere urged President Muhammadu Buhari to caution his men to desist from their plans and stop their repeated acts of instigating electoral violence.

He added, “We also appeal to the USA and UK to take note of these instigators of violence and continue to fulfill their promise of visa ban punishment for the perpetrators, which will serve as a warning to their already recruited supporters and potential recruits. 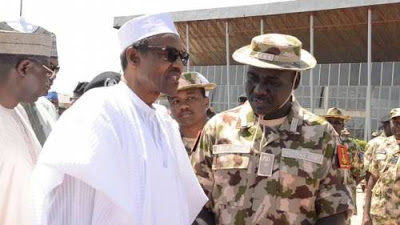 “We call on the security agents working with the APC government to remember the promise they made when they took an oath to serve and protect the lives of citizens and their properties, and desist from further causing any damage and harm to innocent citizens or disrupting the polls come February 16.

“We urge our citizens not to let any noise from the invaders of our democracy called the APC distract them from coming out to vote on Saturday, to let their voices to be heard.” 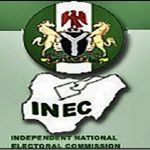 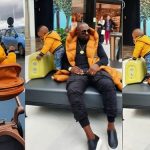