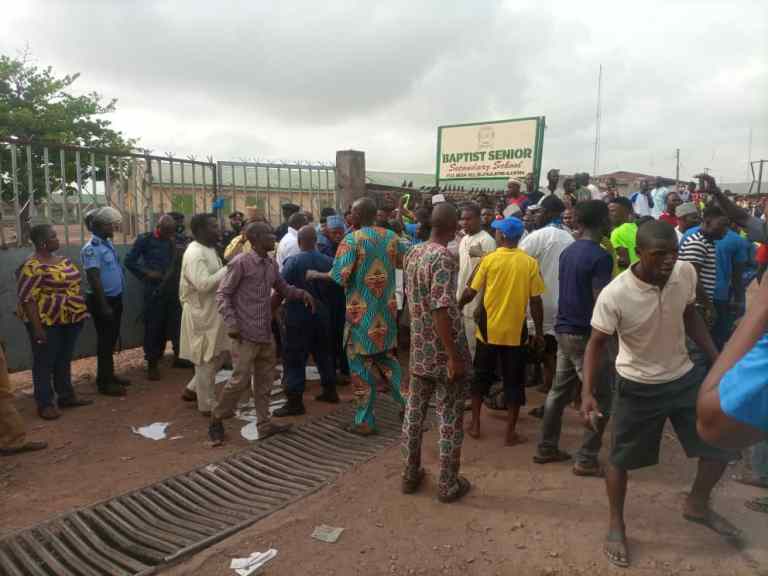 No fewer than twenty people reportedly sustained severe injuries in the recent clash between Muslims and Christians in Kwara State.

Naija News had reported on Wednesday, March 17 that violence erupted in Ilorin, Kwara State capital after the state government reopened 10 schools shut last month over the use of hijab by Muslim female students.

Christians and Muslims not pleased with the situation went into a clash at Baptist Smith Secondary School, Agba Dam, as they pelted themselves with stones. Residents claim that the Muslims are angry over the refusal of Christian leaders to allow usage of Hijab by Muslim students.

Viral videos on the internet showed how both religious groups were exchanging stone throws at the entrance of the Baptist Senior Secondary School in the Surulere area of the state capital.

Reacting to the development hours later, the President of the Baptist Conference in Kwara State, Victor Dada, disclosed that at least four Pastors and 16 others were wounded during the face-off.

The Church leader in his lamentation alleged that Christian peaceful demonstrators were attacked by ‘Muslim fundamentalists’ who allegedly attempted to burn the church. He also claimed that they vandalised The Apostolic Church, Eruda Ilorin, a Church without any Grant Aided School.

His statement reads: “Christians who were on peaceful demonstration with drums and trumpets came under serious attack by ‘Muslim fundamentalists’ “who mobilised themselves and touts in large number to attack us.

“Only the gallant resistance of members and eventual security reinforcements saved the church from being burnt. More than 20 people (including four pastors) were wounded with three hospitalised.

“The Muslim fundamentalists went ahead to vandalise The Apostolic Church, Eruda Ilorin, a Church without any Grant Aided School.

Dada also disclosed that the affected schools are grant-aided schools and not public schools.

He said; “At no time since the grant aiding policy started in 1974 has any government designed uniform for schools. This has always been the responsibility of the proprietors, be it community or mission. It should be noted that Christians have always complied with Islamic guidelines in grant-aided Muslim school as Muslims do not allow any Christian practice in their schools.

“The Muslim and government should not take our gentleness for weakness. The government has not employed Christian Religion Knowledge in the last fifteen years but kept employing and posting Imam and Islamic religious teachers in large numbers (even in Mission Schools).

“We shall not allow Hijab in our schools. We will defend our faith and defend our inheritance. We demand that the government should return back to our schools.”

Meanwhile, the Oduduwa Republic has urged Kwara residents against causing unrest in the state in the name of religion.

The Oduduwa Nation in a post on its official Twitter account, admonished Yoruba Muslims in the state to send their children to Muslim based schools if the Missionary schools maintained their stand against the debated dress code. The Yoruba group warned the Muslim faithful not to allow Fulani people to cause disunity among them and their Christian brothers, Naija News reports. 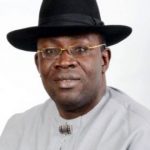 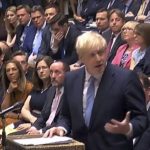 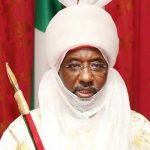 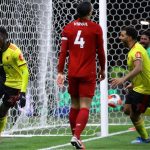