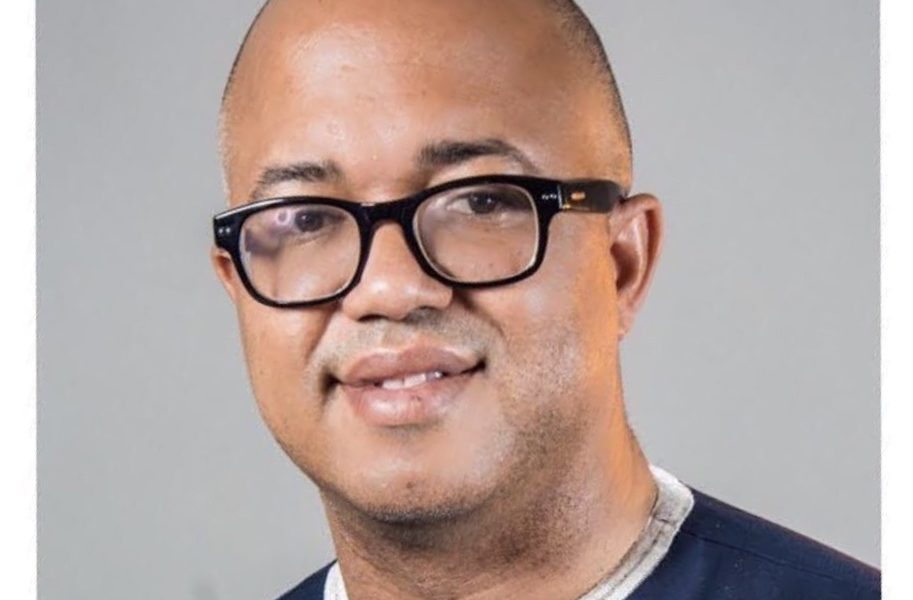 Nigeria Is At Risk Of Ebola Outbreak — NCDC 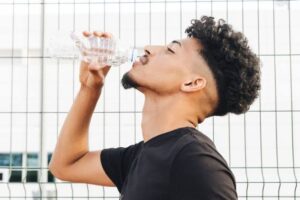 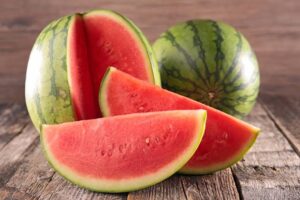 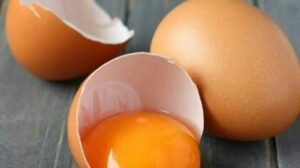 The Nigeria Centre for Disease Control (NCDC) says Nigeria is at moderate risk of experiencing an Ebola outbreak.

The centre disclosed this in its health advisory released on Thursday, following the Ebola virus disease (EVD) outbreak in Guinea. The NCDC said it placed Nigeria at moderate risk owing to its proximity to Guinea after an EVD outbreak was declared in the West African country on February 14.

According to the NCDC, the cases and deaths were reported in the N’zerekore region of the country.

It added that the cases were detected among seven people who attended the burial of a nurse on January 1. It assured Nigerians that efforts are in place to prevent the spread of the disease to the country.