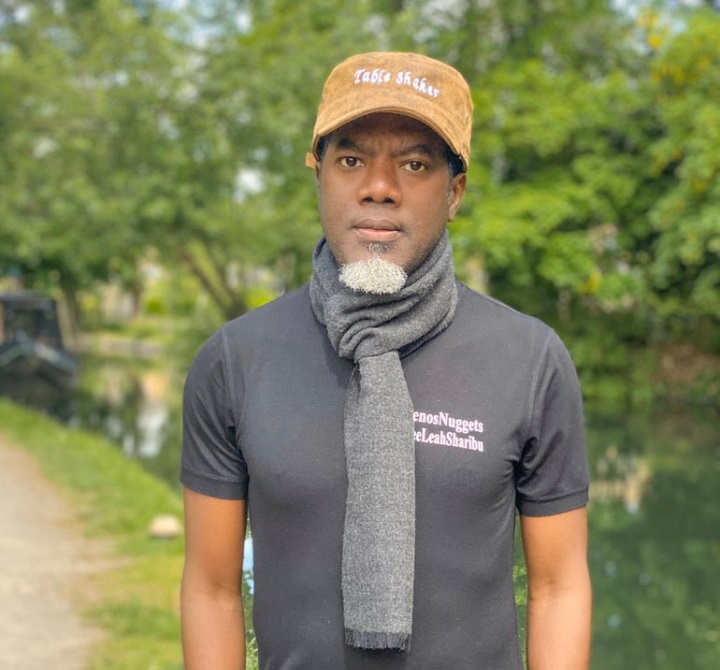 Reno Omokri has insisted that Governor Rotimi Akeredolu was right in his quit notice to herdsmen in the state.

The former aide to ex-President, Goodluck Jonathan while backing the order, said Akeredolu has the right and power to issue the quit notice order to protect his people.

Akeredolu had issued an ultimatum to Fulani herdsmen to vacate Ondo forest reserves.

The Governor had said all unregistered herders should vacate the state’s forest reserves.

But the presidency had condemned the ultimatum issued by Akeredolu.

He tweeted: “@RotimiAkeredolu, we are fully behind you in your decision to take on the Federal Government in this matter of herdsmen troubling your state.

“You have the right and the power. Protect your people and let that AGIP creature, @GarShehu, go to a very hot place!”