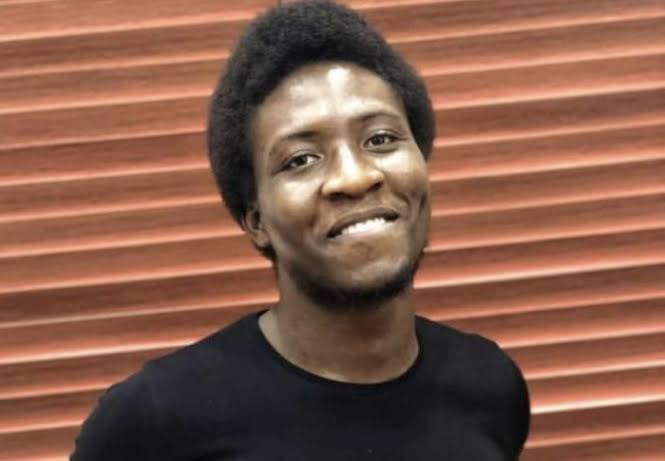 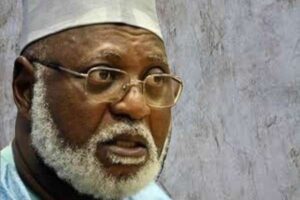 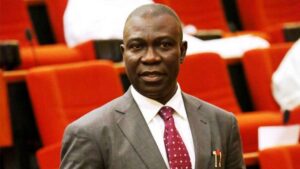 Nigerians have taken to social media to lament over the death of a 22-year-old Computer Systems Engineer, David Ntekim-Rex, who was shot dead by armed robbers in the Jibowu area of Lagos State.

A relative of the deceased, who tweeted with the handle, Roy Mustang @Magnanimous_, said the police failed to help Ntekim-Rex when he was shot on Friday night while returning home.

He alleged that police were alerted after the robbery attack, but they came, took pictures and watched as Ntekim-Rex gasped for air.

Roy Mustang alleged that the police more more concerned with why he was carrying a laptop. instead of issuing a police report that would make hospitals accept him.

Even after Ntekim-Rex was rushed to the Lagos University Teaching Hospital (LUTH), the doctors refused to take any action and continued to cause unnecessary delays until they later pronounced Ntekim-Rex him dead on arrival.

“My ‘auntie’ has three sons. She’s always crazy about them. The middle child, David, is the most promising. He is a tech guy; very young, very brilliant. David was on his way home on Friday night when he was robbed, shot and killed around Jibowu. Please say a prayer for my aunt.

“David got shot around 8 pm. The police were called, David hadn’t died yet. The Nigerian police took pictures instead and were more concerned with why he, a tech guy, was carrying a laptop. Nigeria failed you, David.

“David was taken to the military hospital around the area. It took a senior nurse to come out and start checking for a pulse. He had lost a lot of blood at this point.

“The police then took David and his family to Sabo (police station), where they looked for the laptop that he had on him instead of giving them a police report. He was finally released to his family, and they got to LUTH around 12.30 am.

Before his death, David in 2018, as a computer engineering student at the University of Lagos, emerged second in the annual “Master the Mainframe” competition, organized by AngelHack, a global hackathon company and the IBM Z Academic Initiative.

According to a 2018 statement by IBM, Ntekim-Rex had beaten 17,000 others from around the world, including finalists from Brazil, Germany, India, Japan, Nepal, and the United States to emerge as the co-regional winner of the Master the Mainframe competition.

The deceased, who was described as a tech guru by friends, bagged several certificates and accomplishments before graduating from the Department of Systems Engineering at the University of Lagos in 2019.

He was working as a Product Designer at a Financial Technology firm, Crevatal, before his demise, according to his LinkedIn profile.

David’s death has triggered outrage on Twitter, with many Nigerians attacking the attitude of police to gunshot victims and the indifference of doctors, who are expected to provide medicare.

Nigerians also condemned the system that allowed David, a young man with promising future to die, and some were of the view that Nigeria is not the right place for any young man that nurses a brighter future.

RIP David
The times we spoke, you were calm smart and a brilliant young champ with a bright future. Nigeria failed you and watched you die. I hope Dawn and your family gets through this. Rest in peace brother 🕊️ 🕊️ pic.twitter.com/GsKwJ7vAMv

A young man got shot.

Police were called- they delayed.
When they show up, they watch him bleed away.

Hospitals were negligent- doctors and nurses said to have been unbothered.

RIP David
about 8 weeks ago it was Okechukwu a tech guy. Today David another tech guy.
The police failed him like they did to Oke.

I suggest that all tech firms should look into the security of our young great minds, think of accommodation at work, to forestall these deaths

This should be a lesson to everyone, in this country, you are your security, educator and health care provider. We are in a system that takes and steal from its masses.
No where is safe, stay safe.
RIP David

If you benefit in anyway and enable the formlessness and disorder that is this nation.

May the sorrows that is in our hearts ring through your generations unending. https://t.co/t1SNQFEkuE

It’s painful how young died this kontri without nothing done..it’s Alarming 📢📢

The country is messed up, young people, please get off this land if you haven’t already, and if you never had a plan, start making one!

I just pray God won’t give us any reason to depend on the Police or health care system in Nigeria to save our lives or the life of a loved one. The system keeps failing its people. RIP David 😔

Leaving Nigeria is an accomplishment, big deal, prayer answered, and it worth celebrating.
RIP David

The country is messed up, young people, please get off this land if you haven’t already, and if you never had a plan, start making one!

NIGERIA, acountry with no ambulance service. A country where the police is focused on chasing laptop carriers than armed robbers.

David wouldn’t have died;
-If the police acted,
-if ambulance service was in place, if nurses and doctors did their part.

KanyiDaily had also reported how a young man died on Sunday after he was denied treatment by the Isolo General Hospital in Lagos State over fear of coronavirus. 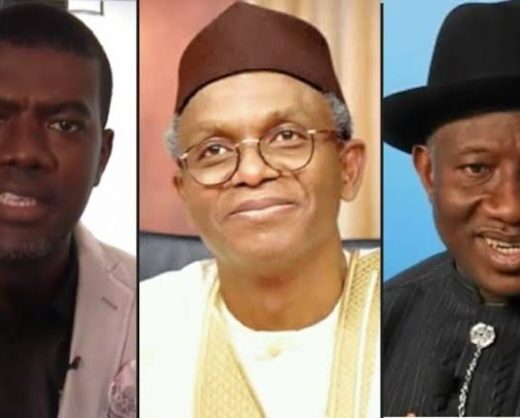 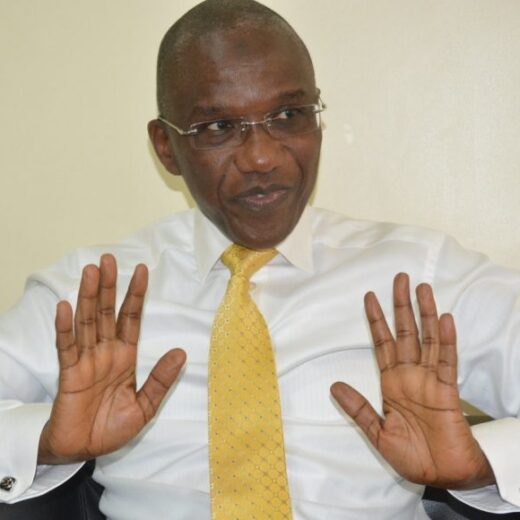 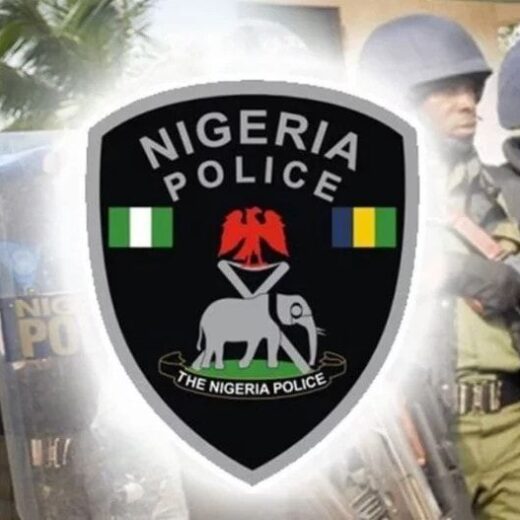 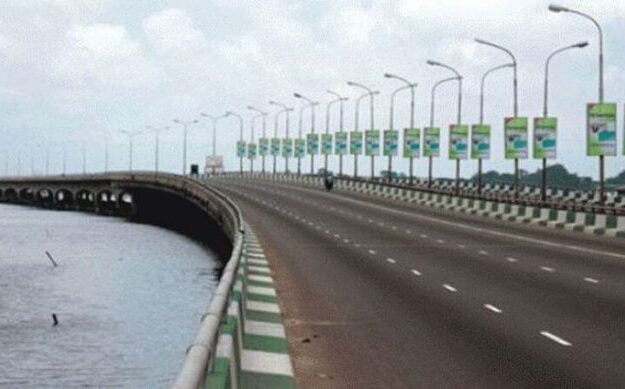 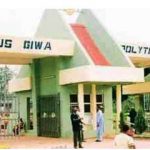 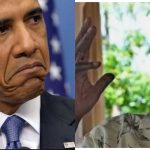 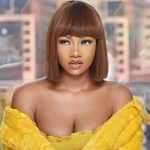