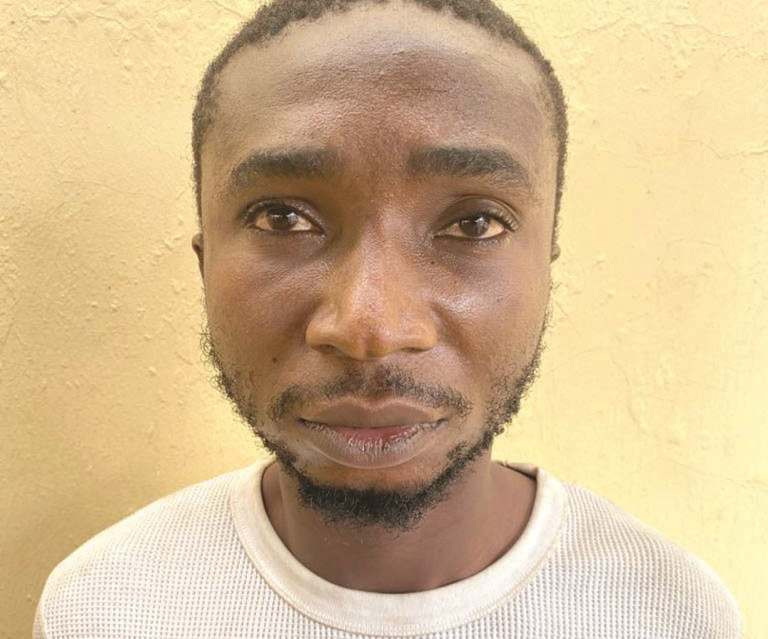 University Staff Connives With His Cult Group To Kill Colleague Over N70,000 In Benue

A staff of the National Open University of Nigeria (NOUN), Ikon Danasabe, has been arrested for conniving with his cult group to kill his colleague, Francis Atache, who refused to refund his N70,000 in Benue State.

According to Vanguard, the deceased was found in a bush in Makurdi, in August 2020, days after having a feud with the suspect over N70k given to him to pay for a monthly contribution.

Danasabe was arrested, but denied being responsible and was remanded until Atache’s relatives wrote a petition to the Inspector General of Police, Mohammed Adamu.

An investigation was conducted and it was gathered that Danasabe was a member of dreaded Aye Confraternity and he had invited his cult members to help him kill Atache when he refused to pay him the said money.

Operatives re-arrested Danasabe and reinterrogated him with those facts and he later confessed masterminding the killing of Atache, adding that he had no other option.

Speaking with newmen while being paraded, Danasabe said:

“I am a staff of NOUN, Markudi branch. I am 31 years, I have BSc in public administration. I started working with NOUN over 5-years, I started as senior clerical officer as I used my diploma to apply for the work.

“While at work I applied for school study where I got my BSc from NOUN. Francis Atache was a junior clerical officer who worked with me. If I generated data for students to go and pay their school fees at the bank, I usually give him the money to go and help me pay it.

“On that day, I was preparing to go to Nassarawa and I gave Francis money to help me pay for my monthly contribution organized by one Alhaji. Normally after some months or years we would collect the money back with interest. I told him that if he paid the money he would be given a paper that would serve as receipt and reflect my balance.

“When I came back, I asked for the paper, he promised to bring it to work the next day. The next day when I asked for the paper, he gave one excuse or the other. I reported him to his elder sister who was also working in the same office, after two days that I did not hear from her, I called her again and she asked me why I gave money to Francis who was not trustworthy.

“Francis then started threatening me with gun. I even reported the matter to the director. I told him that if he wanted to engage in confraternity war, we should do it outside after office hours.

“Later I reported the case to the vigilante in our area and he begged for two days. The two days elapsed and a week later, I called the vigilante people to report him again. Francis met me the next day and told me that I should bring proof that I gave him the money. He made it clear to me that he was not going to pay me my money.”

Danasabe said it was at this point that he contacted his cult members to help him deal with Francis, though he never intended to get him killed.

“I was bitter because I knew at that point he was not going to give me the money. I contacted my cult members and asked them to monitor his movement. There was a place near a Bishop’s farm where we normally went to smoke and relax.

“On August 5, my cult members who spied on him got information that he was going there to buy weed and smoke. I chose that place to confront him because if anything should happen, people would assume that it was a cult fight and would not take it serious.

“When he went there with his friends, about 15 of us went there to meet him. I confronted him with the issue, my boys asked him to surrender the money he had with him. He had more than N70, 000 at that point which he wanted to use to buy weed which he would sell at boys’ town.

“He refused to surrender the money. Meanwhile, while we were coming, I brought an axe and the others came with their guns.

“When he refused to bring the money, we started fighting. He stood up and came after me, my boys hit him with a stick from the back and he fell down. He started bleeding and stopped moving. Everyone was terrified and ran away from him. I ran home, took some of my clothes and left my house. I got information that the police found the body. We did not hide it, unfortunately, I was found and arrested. I did not expect him to die like that.

“After some days in police detention, I was remanded in prison. Meanwhile, I told them that I was innocent. I was shocked when on August 29, police came and picked me. They had arrested some of the boys who witnessed the incident. I had no choice but to tell them the truth. I denied it initially because they didn’t have any proof. I did not use the axe but a stick.

“I was initiated in 2009 into Aye confraternity by one Ernest. Aye means African Youth Empowerment. It is normal for every youth to join one cult group or the other to earn respect. We still relate with other cult groups that was why I trusted Francis so much to give him such money to make payment for me. I only wanted to scare him as we normally did as cult members but he died in the process. I was not the one who hit him with the stick but I pinned him down on the ground while my guys were beating him”.he said

KanyiDaily had also reported how a 20-year-old suspect arrested by the police confessed to initiating five kids into secret cult in Anambra State. 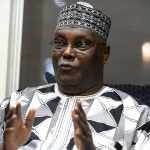 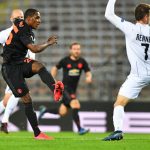