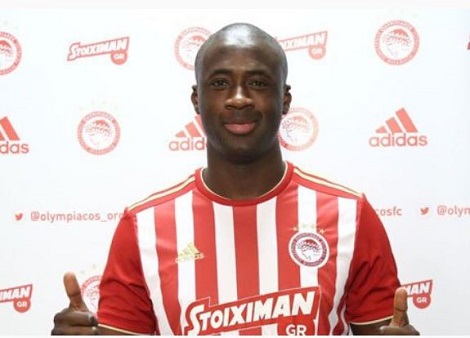 Former Barcelona and Manchester City midfielder Yaya Toure has landed in China on a trial with second-tier Qingdao Huanghai, the club told AFP on Friday.

The 36-year-old has been without a team since December after an unsuccessful three-month spell at Olympiakos in Greece.

There were suggestions that the former Ivory Coast international had retired, but he denied that earlier this week and said he wanted to keep playing “for a few more years”.

It appears that his swansong could now be a sojourn in eastern China at Qingdao, who are top of the second-tier China League One and play in Barcelona colours.

Toure was pictured on Thursday arriving at the city’s airport and British media said that he was poised to sign.

But a Qingdao Huanghai press official told AFP such reports were wide of the mark.

“He is here for a trial,” said a spokesman.

“The coaching team will assess his physical condition and ability to decide whether he is suitable for our team.”

Toure, who spent eight successful seasons with Premier League champions City before being released last summer, has long been linked with a move to China.

In 2016, while still at City, his outspoken agent Dimitry Seluk told The Sun newspaper in Britain that his client had rejected a move to Chinese Super League side Jiangsu Suning.

“We don’t want to go there. And we will never go to China,” Seluk said.

“Yaya does not think about money. Yaya thinks about football.”

On Sunday, Toure signalled his determination to keep playing after Seluk said he had retired.

“There has been a lot of confusion about my future recently,” Toure wrote on Twitter.

“I want to make it clear here that I love football and I’m still in contention to play for a few more years.

“Yes, I’m starting to prepare myself for coaching badges but full-time coaching is not what I’m thinking now.” 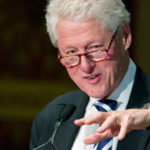 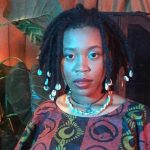 Listen To Lady Donli’s First Single Of The Year, 'Cash' 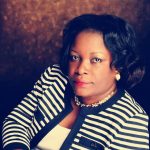 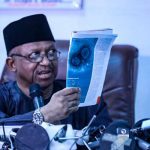