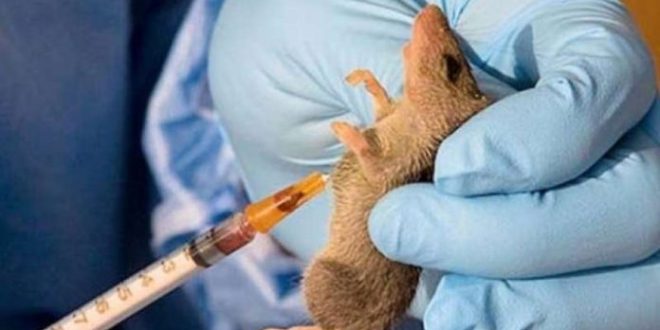 With the new death cases, the NCDC disclosed that the current fever outbreak in Nigeria had killed at least 114 persons between January 1 and March 17.

The agency gave the updates in its weekly situation report from NCDC for week 11, showing that 23 new confirmed cases were reported from nine states.

The report said a total of 1801 suspected cases were reported from 21 states. Of the cases, 495 were confirmed positive, 15 probable and 1277 negative (not a case).

It showed that eight fresh cases were recorded in Edo; four in Ondo; three in Ebonyi; three in Bauchi; one in Taraba; one in Imo; one in Enugu; one in Benue and one in Kebbi

In Edo, according to the report, two death cases were recorded; one in Benue and one also in Bauchi

Since the beginning of the outbreak, the report said there “have been 114 deaths, taking the case fatality ratio in confirmed cases to 23 per cent.

“This, however, represents a significant drop in both confirmed cases and death as compared to week 10. Also, in the reporting week 11, one new health care worker was affected in Ebonyi State.

“This brings the number of health care workers who have been infected with the disease to 16. The 16 health workers infected were reported from seven states; Edo – 7, Ondo- 3, Ebonyi- 2, Enugu- 1, Rivers – 1, Bauchi- 1 and Benue 1 with two deaths in Enugu and Edo state.

“The number of deaths recorded in 2019 is almost three-quarters of the total recorded from the disease in 2018,” the situation said.

The annual report by the NCDC last December showed that there were 171 deaths with 3,493 suspected cases in 23 states in 2018.

The Director-General of NCDC, Dr. Chikwe Ihekweazu said 73 local government areas in 21 states have recorded at least 1 confirmed case as at week 11.

According to the NCDC, 590 contacts have been identified from 19 states. Of these, 2353 are currently being followed up, 3384 have completed 21 days follow-up, while four were lost to follow up.

So far 84 symptomatic contacts have been identified, of which 49 have tested positive. Contact tracing has been identified as one of the crucial strategies in curtailing the spread of the disease.

Lassa fever is an acute viral haemorrhagic illness, which is been transmitted to human via contact with rodent or human to human transmission.

Person-to-person infections and laboratory transmission also occur particularly in hospitals due to lack of adequate infection prevention and control measures. 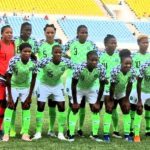 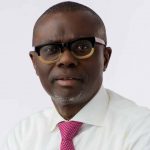 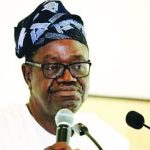 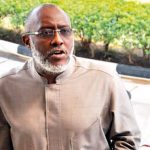 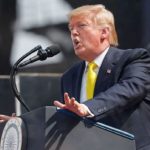