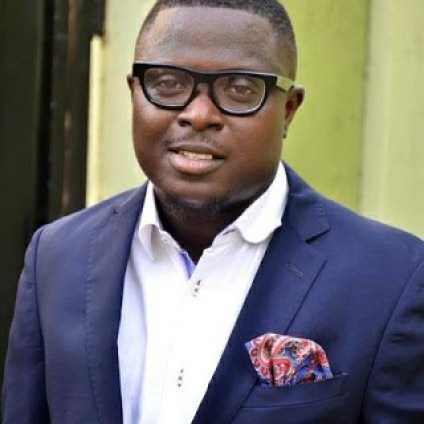 A candidate of the All Progressives Congress for Oriade State Constituency in Osun state, Arch. Babatunde Desmond Ojo has defeated the Peoples Democratic Party Candidate, Barr. Pelu Olajegbensi in the election rerun that held in Oriade Local Government Area of Osun.

Recall that election in Oriade LG was cancelled while a rerun was declared by the Independent National Electoral Commission.

The reason adduced for the rerun was due to the margin of the initial winner, Ojo, was lesser than the number of cancelled votes in some polling units during the last General Elections.

Amiloaded who monitored the rerun in Oriade observed that the election was peaceful.

It was jubilation galore for supporters of the APC when the total number of votes polled by Babatunde Ojo, is more than that of Olajengbesi. 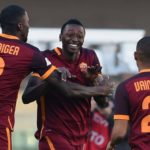 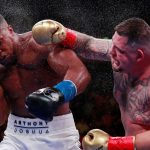 Watch Anthony Joshua Open Up About His First Professional Loss 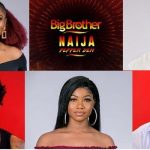 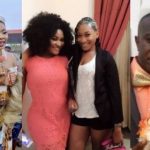 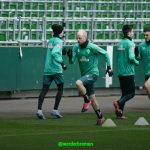