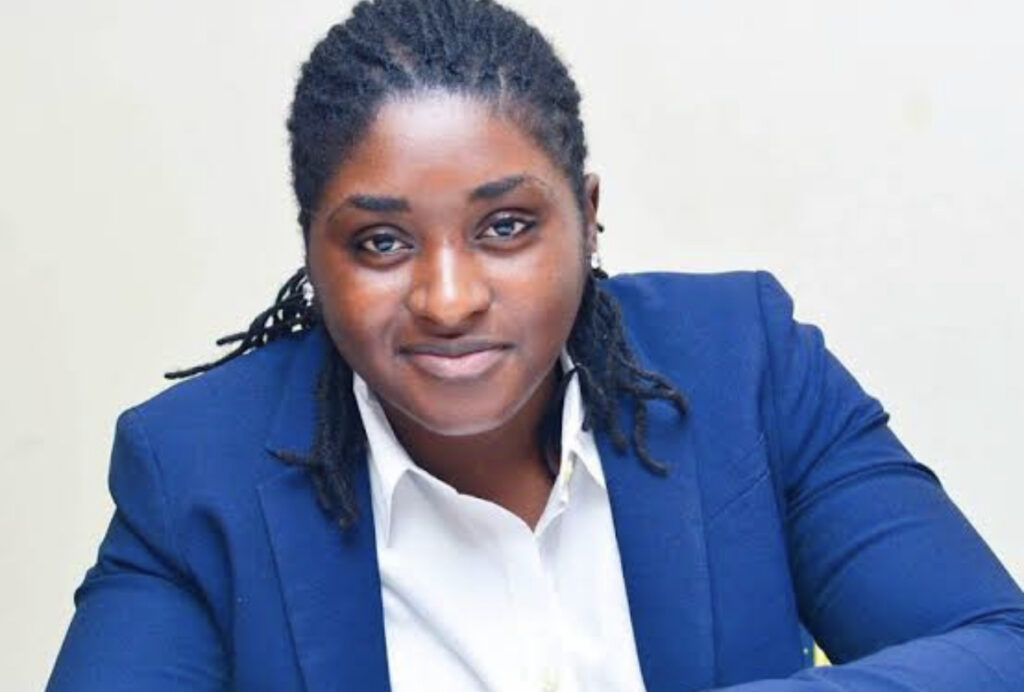 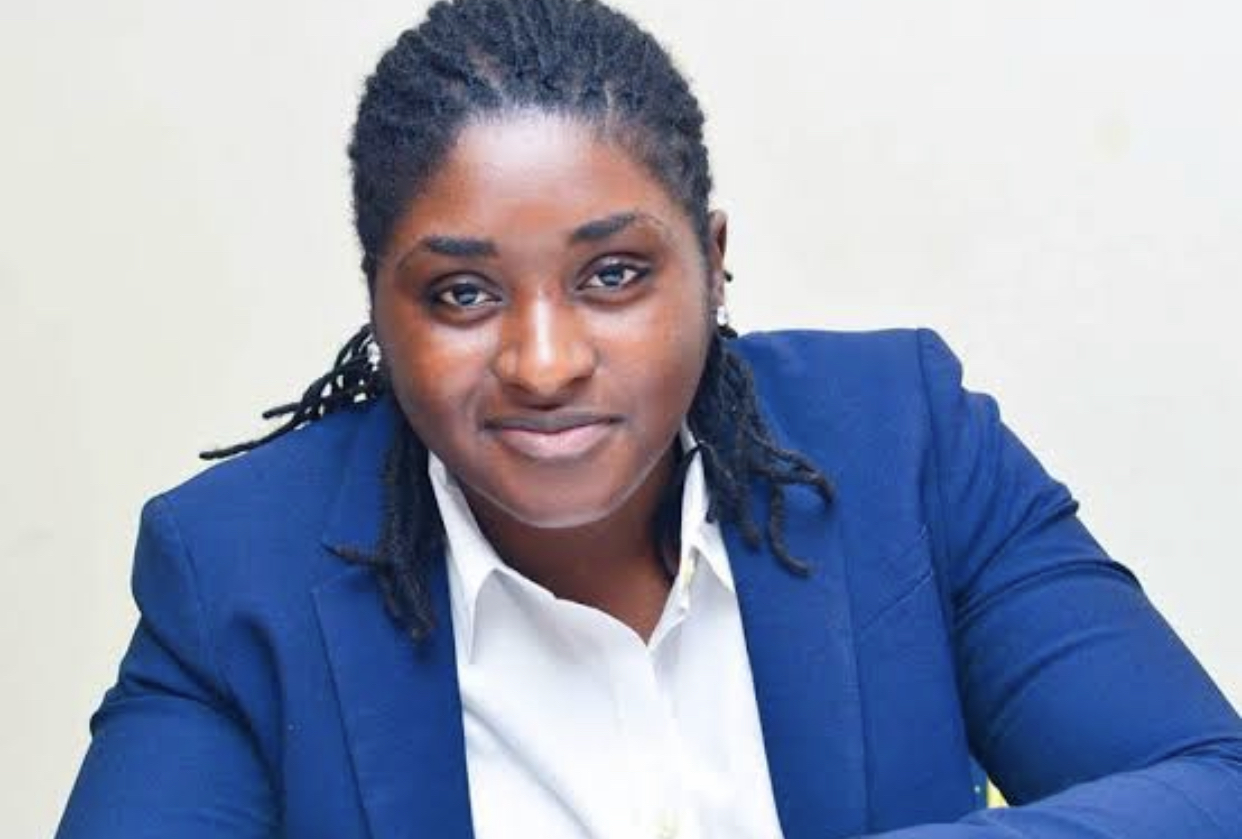 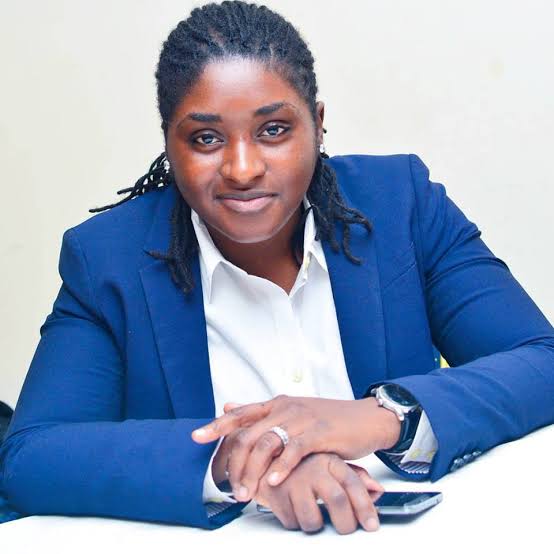 Producer of Nigeria’s first lesbian movie Ife Pamela Adie says one can lose one’s job, get disowned by family, or be killed for being a lesbian in Nigeria.

The movie directed by Uyai Ikpe-Etim has since premiered in Lagos but cannot be shown in cinemas or TV as it violates the country’s strict laws on homosexuality.

The Nigerian Film and Video Censors Board (NFVCB) has even threatened that the faces behind the movie risk jail.

“You can lose your job because somebody outed you. Your family can kick you out, you can be taken for conversion therapy, you can get beaten, even killed!” Adie said in a report published on Thursday by Daily Mail.

Fearing a trap, actress Uzoamaka Aniunoh who plays the role of Ife said: “When I auditioned, I told my friends where I was going.

“But the moment I met the team, I knew it was legit.”

Adie 36, who is openly gay, said the film sought “to elevate the voices of lesbian, bisexual and queer women.”

Movie critics have commended the work but some felt one of its limitations is that it is entirely set indoors, possibly reflecting its subject matter and low budget.

Adie says she is already working on a sequel which would be welcomed by activists and the film industry alike.