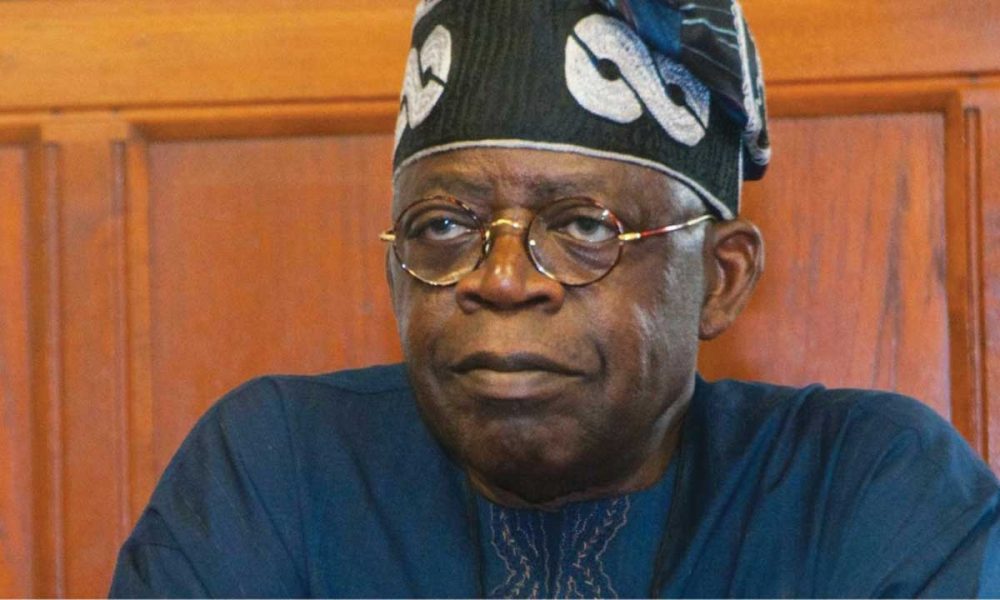 The Miyetti Allah kautal hore Fulani socio-cultural association has accused a former governor of Lagos state was behind the EndSARS protest.

The association, therefore, said they will hold him accountable should anything happen to President Buhari’s administration.”

To avoid this, he must immediately put the protest to an end while the Federal Government put in modalities to address the challenges confronting the nation,” they said. This was contained in a statement, entitled #ENDSARSPROTEST – GATHERING OF POLITICAL VULTURES.

This statement was signed by Alhaji Abdullahi Bello Bodejo(Lamido Fulbe) and Engr. Saleh Alhasan, National President and National Secretary of the association, respectively.

“For weeks now citizens, especially our youths have taken to the streets to demand an end to SARS or Police brutality and also requesting for a reform of the Nigerian Police Force.”

“Thankfully, these demands have been made by the Federal Government, and ordering arrest and persecution of those Police officers involved in extra-judicial killings of citizens.”

“And since the Federal Government has heard and accepted the issues raised by the protesters, it is only wise for the protesters to stop as government needs time to implement their demands. “The protests have yielded the desired results with the government accepting their genuine demands and working to address all of them.

“For us, Nigerian citizens came out to demand justice and the government responded positively. “It is, therefore, unacceptable for the protesters to now involve blocking of roads, thereby denying other citizens the right to use the roads. This is an attempt to ground the country and create more suffering in the midst of the COVID-19 pandemic.

“The ethnic and regional coloration of the protests. Some people from certain regions trying to undermine and overthrow a democratically elected government or intimidate the North to give up its rights to rule beyond 2023.

“The insistence to continue to protest even when the government has made concessions. The open defiance is reckless, provocative. Denial of access to means of livelihood can lead to fracas and conflict. “The demands of the protesters are nebulous, inconsistent, haphazard, whimsical, and impossible to meet.

“According to Segalink, the person who started the whole thing, the protest has been hijacked and is being engineered by elements from abroad and some wealthy individuals from their mansions.

“Miyetti Allah Kautal Hore is calling on the sponsors of this particular protest headed by the former Lagos State Governor, Asiwaju Ahmed Bola Tinubu as exposed by Prof. Adebisi of the University of Ibadan to immediately stop this demonstration.

“Our findings also revealed that the former Lagos Governor is the sole financier of the ongoing protest having lost out in the plans to contest the Presidential election under the All Progressive Congress (APC) in 2023. His game plan is to bring down the administration of President Muhammad Buhari since he can no longer realize his Presidential ambition.”