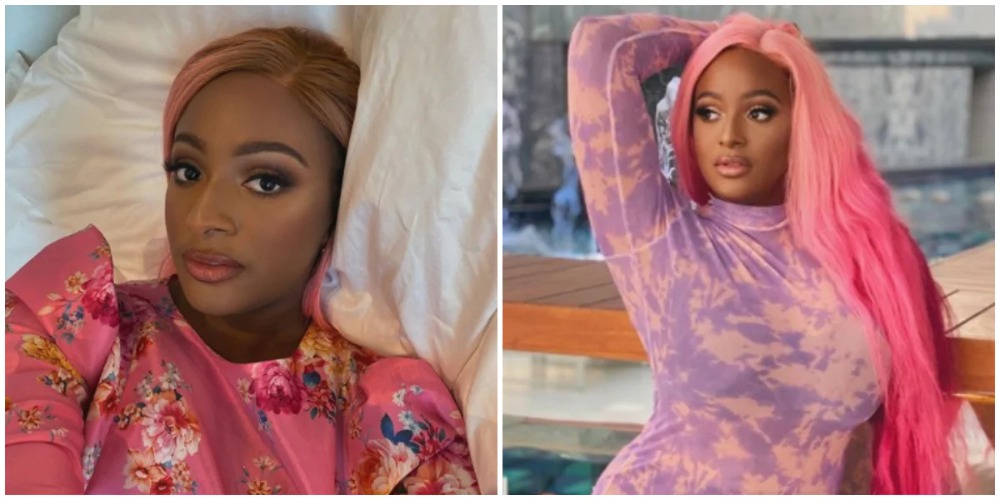 DJ Cuppy, a disk jockey and daughter of billionaire businessman, Femi Otedola, has revealed why she hasn’t joined the ongoing protest for the scrapping of the Special Anti-Robbery Squad (SARS).

The disk jockey who flew in to Nigeria from Dubia two days ago, had revealed she was coming to join the protest, but people have been wondering why she hasn’t showed up yet.

Taking to her Twitter page on Monday morning, DJ Cuppy revealed that she was warned to self-isolate herself for a week because of the novel coronavirus or else face prosecution.

“After rushing to fly back home; wandering why you haven’t seen me out protesting? …Since arriving in Lagos ‘THEY’ have warned that I MUST self-isolate for 7 days due to Nigerian #COVID19 laws or face prosecution!”

“I’m really frustrated and feel locked at home but my heart is still in the right place… #SarsMustEnd”, she continued.

Meanwhile, American singer, Trey Songz has slammed President Mohammadu Buhari over his recent statement on the ongoing nationwide protest for the scrapping of the Special Anti-Robbery Squad (SARS).