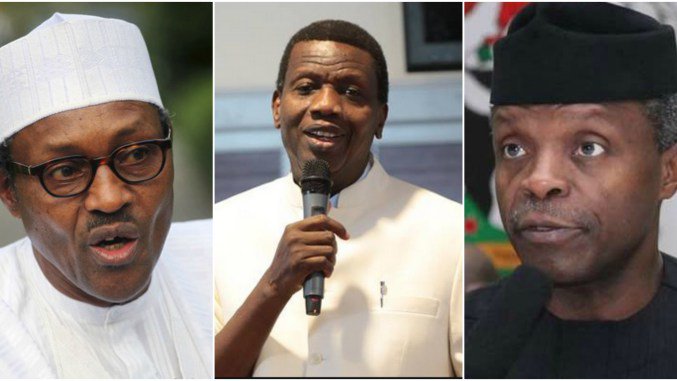 Nigeria may choke to death – Adeboye 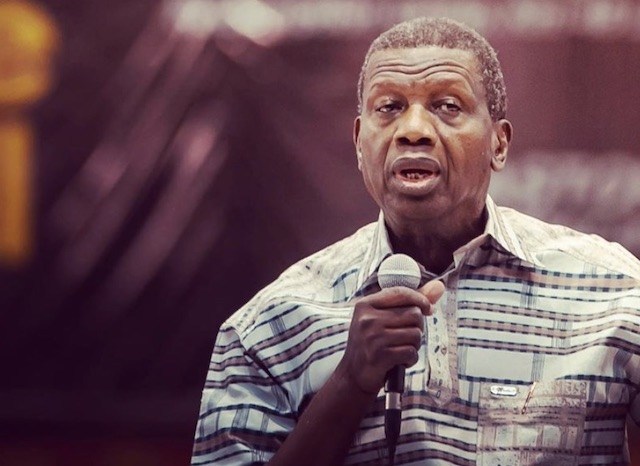 Pastor Enoch Adeboye, the General Overseer of the Redeemed Christian Church of God (RCCG), said Nigeria may choke to death if the Federal Government continues to borrow money.

Adeboye, who has been recently more vocal about the governance of Nigeria, stated this on Sunday during the church’s Special Thanksgiving Service.

According to the highly respected cleric, the heavyweight of foreign debts portends grave danger to the future and development of the country.

“There are people who want this nation to choke to death and we read all about it in the newspapers that money meant for the development of this nation is swallowed up even after seeing that the people are hungry,” he said.

“Some of these countries who claim to be our friends want to hug us because they want us to come and borrow money.

“They want us to borrow so much that we would never be able to repay. They keep on saying come and borrow money, we are your friends.

“The Bible makes it clear that the borrower would be the servant of the lender and some of these people who pretend to be our friends manufacture guns and bullets.

“They rejoice when you have problems so that you can come and buy their guns and bullets and use them to kill your own people.”

President Muhammadu Buhari’s administration has incurred a lot of debt since it came into power in May 2015.

The increase in the Debt Stock by ₦2.381 Trillion or USD6.593 Billion was accounted for by the USD3.36 Billion Budget Support Loan from the International Monetary Fund, New Domestic Borrowing to finance the Revised 2020 Appropriation Act including the issuance of the ₦162.557 Billion Sukuk, and Promissory Notes issued to settle Claims of Exporters.

He asserted that his government took loans in the interest of the country to solve the dire shortfall in infrastructure.

Speaking at a virtual meeting with members of the Presidential Economic Advisory Council (PEAC) at the State House, in Abuja, President Buhari said the country must fix its roads to save lives from soaring road accidents.

“We have so many challenges with infrastructure. We just have to take loans to do roads, rail and power, so that investors will find us attractive and come here to put their money,’’ the President said after listening to a presentation by PEAC chaired by Professor Ayo Salami.