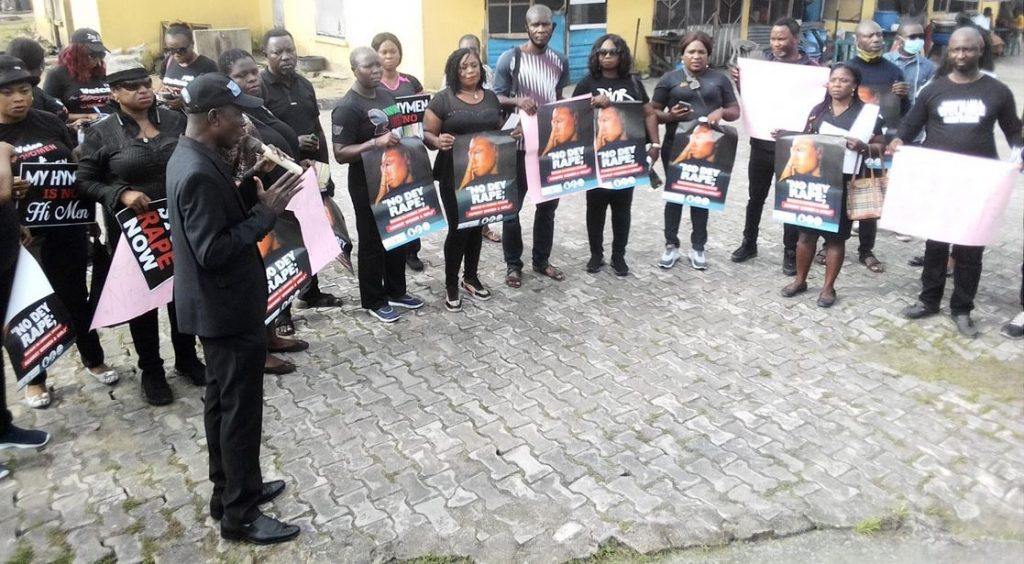 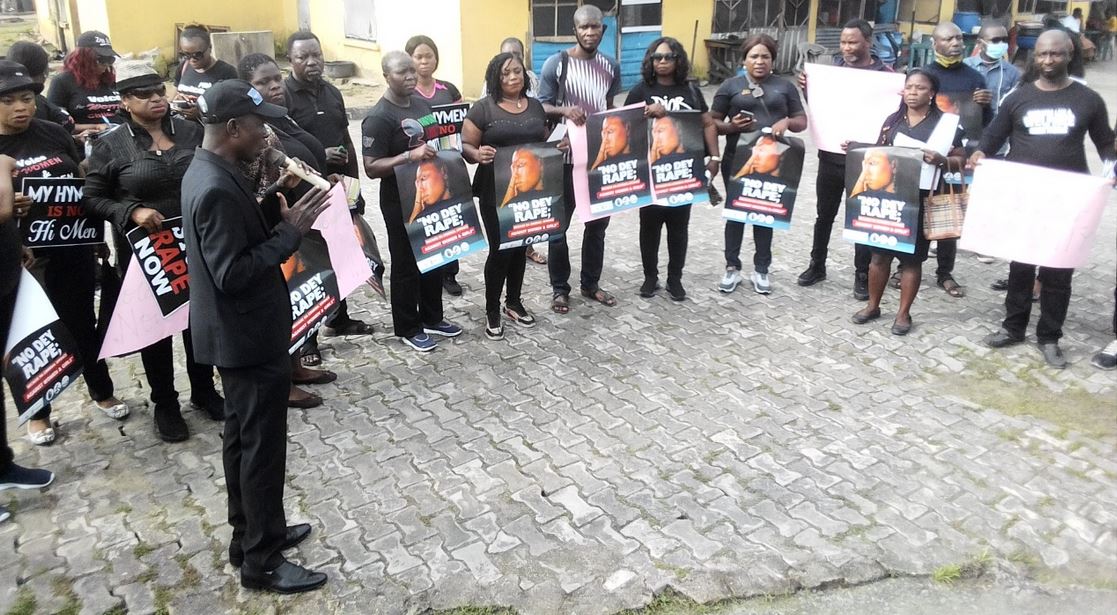 The female lawyers and the CSOs who were on black attires expressed their anger over every bloodshed and inhumanity, all forms of violence against women and children including human right violations which had existed since independence till date.

They also kicked against all forms of maltreatment, child labour, abuses, slavery, child molestation, defilement and abuse, female genital mutilations and others.

They also carried placards with inscriptions such as,”humanity is precious to God”, “Don’t keep silent”,” My nakedness is not for the public”,”Rape is never the fault of the victim” as well as,”Stop domestic violence.”

They matched through Mabiaku to link road, to Ajamimogha, Okere market, Estate roundabout and Total filling station by Airport road in Warri.