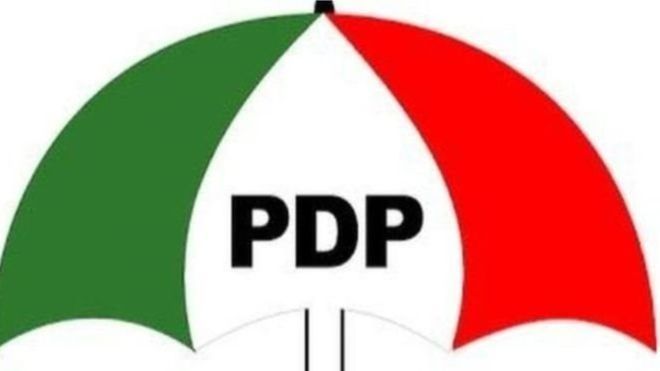 The Peoples Democratic Party (PDP) has rejected what it described as the “arm-twisting” of the judiciary and the court by the All Progressives Congress (APC) to unconstitutionally halt the conclusion of collation of already declared results in the Bauchi State governorship election, which it claimed to have won.

A statement on Tuesday by the spokesman for the PDP, Kola Ologbondiyan, said the development was akin to the infamous order that derailed the 1993 democratic process.

The party further alleged a plot by the APC and certain compromised elements in the Independent National Electoral Commission (INEC) to escalate crisis and derail the electoral process.

The statement said: “The power to collate, suspend collation and or to reverse such decision based on obvious circumstances as the case in Bauchi, is clearly within the domain of INEC.

“Until collation is completed and results declared, no one can question the constitutional powers of the electoral body: INEC, in that regard.”

The PDP cautioned if this desperate underhand measure by the APC to halt electoral processes is not checked, the country’s hard earned democracy will fail and the nation thrown into anarchy.

“Our party should not be constrained into a situation in which we will have no option than to allow our members to seek similar exparte orders to halt statutory processes including the swearing-in of APC candidates at various levels, particularly President Muhammadu Buhari.

“Section 87 (10) of the Electoral Act is unambiguous in its prescription that “nothing in this section shall empower the courts to stop the holding of primaries or general election or the processes thereof under this Act pending the determination of a suit”.

“Our party therefore charges INEC to be properly guided by the law in this regard.

“The PDP urges the institution of Judiciary not to allow the APC to entangle the court in its shenanigans to destroy our hard-earned democracy.

“Nigerians in Bauchi state have elected the PDP and nothing can change this reality,” the statement added. 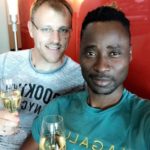 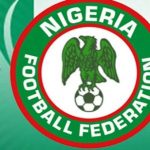 We Keep All Our Competitions in Focus-Dr.Sanusi 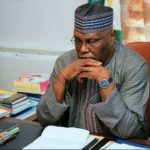 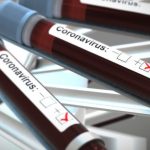