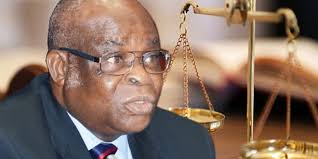 Trial of the suspended Chief of Justice of Nigeria, Justice Walter Onnoghen, opened before the Code of Conduct Tribunal on Monday with the embattled top judicial officer already seated in the dock for the proceedings.

Justice Onnoghen had earlier on February 15 pleaded not guilty to the six counts of false and non-declaration of assets preferred against him by the Federal Government.

The trial was on March 12 adjourned till Monday following Onnoghen’s absence from the CCT on health grounds.

His lawyers, led by Chief Adegboyega Awomolo (SAN), had produced a medical report indicating that Onnghen was suffering from toothache and high blood pressure, as a result of which he had been advised by his doctor to observe a bed rest for 72 hours.

The tribunal led by its chairman, Danladi Umar, had then adjourned till Monday (today) for the commencement of trial.

Justice Onnoghen was at the CCT much earlier for the proceedings scheduled to commence by 10am on Monday.

His presence at the CCT on Monday indicated that he had recovered from the ailments complained of.

Opala, a Senior Investigation Officer of the Code of Conduct Bureau, is now in the witness box testifying. 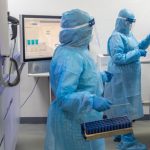 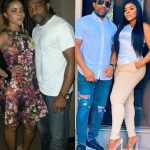 See before & after photos of Laura Ikeji, Ogbonna Kanu 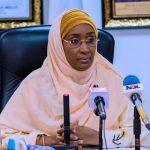 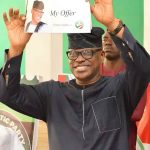 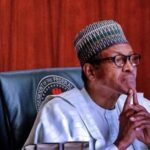