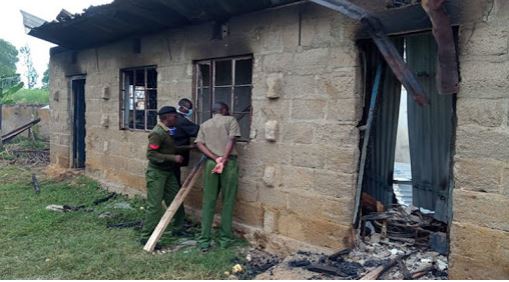 Tragedy As Villagers Kill Man, His Two Sons Over Death Of Teacher

Tragedy As Villagers Kill Man, His Two Sons Over Death Of Teacher

Three people, a man and his two sons, were killed in a village in Navkholo, Kakamega County, Kenya as burial plans for a murdered teacher went awry.

In compliance with Luhya tradition, mourners wanted the body of the murdered teacher, Ernest Opwondo Ndege, kept in his father’s compound ahead of the burial.

However, the murdered teacher’s father, Peter Ndege, declined the request since he is one of the suspect’s in the tutor’s killing. 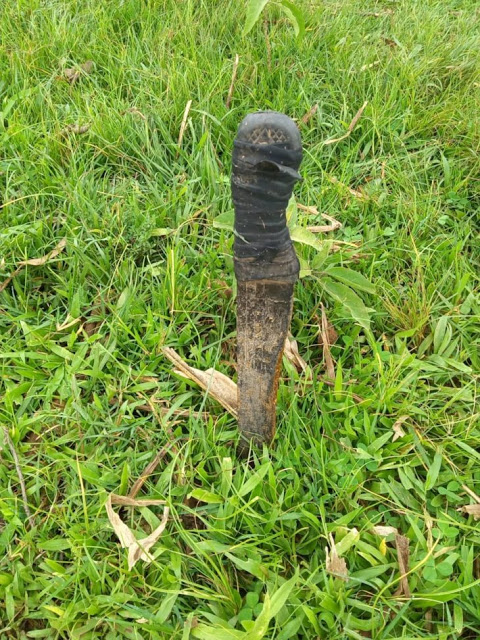 Angered by the open disregard of tradition, the mourners turned on the teacher’s father killing him and his sons.

Police officers who had been deployed to the compound in anticipation of the chaos were forced to fire in the air to restore order.

But the mourners turned them too, pelted their car with stones injuring the police inspector in charge.

Not yet calmed down, they burned down the house of the late teacher’s father and their livestock. 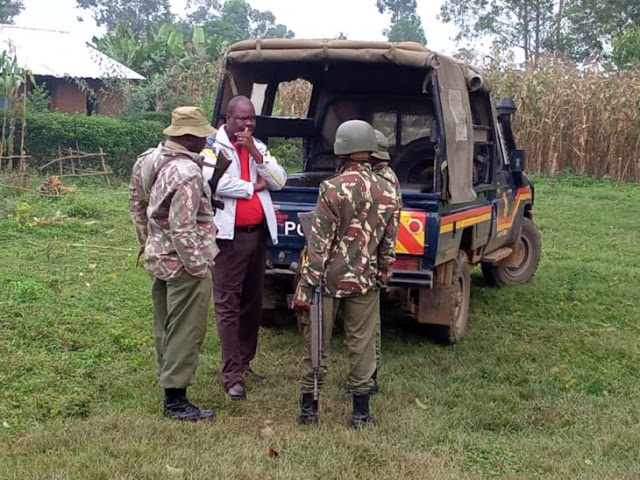 During the melee, one of the police officers put a bullet hole in the late teacher’s casket as he mourners turned on the hearse.

Villagers claimed that Ndeke and his two sons hired the gunmen who shot dead the teacher over a dispute over a parcel of land that he had sold without consulting them.

Navakholo OCPD Jacob Chelimo said that two suspects involved in the killing of the man and his two sons have been arrested and will be arraigned. 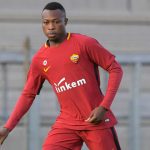 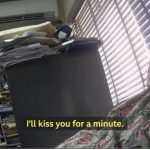