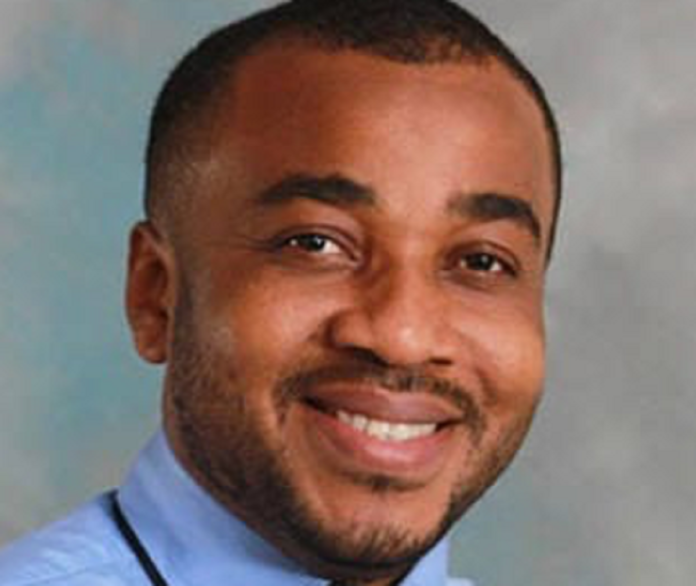 As I stood there looking at the sea of colorful gele (headgears) sitting atop well coiffured hairs that framed beautiful proud faces, I admired and resonated with their pride and joy. They have returned home this year to commission a number of community development projects they had started only twelve months prior, during the August meeting of last year. They are also going to be identifying new areas of need that they will tackle for the next twelve months. I was given the rare honor of speaking at this august occasion. I was to convey the gratitude, goodwill and blessings  of a people, for that I was elated. My elation, however, like a balloon, was tethered to a heavy pebble that would not let it float freely. I took a deep breath, cleared my throat, reached for my best smile, as I tapped the microphone gently and proceeded:

…..Another year, another August, another batch of returning heroes. You have come to join hands and heal a land in much need of healing. You bring with you ideas, love for your motherland, your meager resources, a sense of unity of purpose, a determined devotion driven by a huge dose of love. We greet you with a lot of gratitude, and pray that you will be replenished in kind measures. May the river never dry, so the fishes would not die. Should we wake in the morning without our tongues, may it be said that the last words we uttered were our words of gratitude to you for all you have done and all that you are to us. May it be well for you, your children and your children’s children.

Having established that premise, it now brings me to the crux of this address: The welfare of these our heroes. How are we treating these people that treat us so well? Can we honestly look in the mirror and tell ourselves that we have done right by our women in every sense of the word?

I can spend the next two days here enumerating the different ways in which women are being ill-treated and I would only have scratched the surface.

Take for example, harmful widow practices. I do not know how many of you gathered here today are widows, but I can go out on a limb and say that it has not been a pleasant experience. Not just because you lost your closest support and partner, but because some of you were forced to marry your immediate brother in-law in the act of widow inheritance, just like he would inherit land and livestock of his late brother. Other widows who were erroneously accused of killing their late husbands were made to sleep alone with the corpse for days, or in some cases, made to drink the water after the corpse had been washed clean. The well-publicized case of Veronica Iwu readily comes to mind.

These are the same women and widows who return every year to help build a community that stood by and watched them being dehumanized in the name of tradition. We are leaving a tenuous trail of pain. The silence of these women does not make us innocent, neither does it lighten the weight and depth of their anguish. They have learnt to endure, simply because these practices have endured down the ages and generations. I think it is time to change things from the roots.

Gender preference. You are roundly blamed when you do not give your husbands a male child (preferably with your first pregnancy). This is so commonplace and prevalent that women go to all sorts of lengths to fulfil this ‘marital obligation’. Never mind that the woman has very little to do with the gender of her baby. In this community, science has very little say, as long as the women are there to absorb the ire of this demanding society. Many women have died during childbirth, after multiple pregnancies, looking for that male child that would solidify her stand in the husbands’ house.

You are sometimes entrusted with the job of looking for a sister wife for your husband, to give him that all-important heir to his imaginary throne. The story of the sister wife is another tale for another day.

Examples abound where women have, and continue to draw the short stick in our everyday lives. From poor economic empowerment to domestic abuse and violence. From female gender mutilation to workplace violence. Wage disparity to lopsided property inheritance practices. we fail to water these people who have for years watered the tree of family and community development.

If we as a community would not do it, I say it is time to call on the people that are good at……no, great at doing….. to get it done.

I am here to remind you of the great heroes in whose shoes you walk. I am here to show you the things you have done and what you are capable of doing. I am here to tell you how much I believe in your abilities. To hint to you that the time is right to start a new project. that the times are changing and that the wind may be blowing in your favor. Only few forces can stand in the way of united and determined women. Universal Adult suffrage could have died in the labor room, if not for the expert midwifery skills of some warrior women.

Our country searched for its first gold medal for years at the Olympics with no luck, until a certain Policewoman found it hidden in the sands of the long jump pit in Atlanta. Every military or paramilitary camp today has a mammy market. That owes to the industrial endeavor of a single woman who created that franchise long before the idea of business franchises was introduced to the Nigerian business culture.

Remember Margaret Ekpo, Funmi Ransom Kuti. Hajiya Gambo fought for the welfare of Muslim Women in the north. Nwanyereuwa fought against the undue taxation of women, fought against corrupt warrant Chiefs during the colonial rule. She ignited the women’s uprising in 1929 that changed the system of governance for good.

A woman gets so much done before the break of dawn than others can get done by dusk; and that is just one woman. Just one woman. One woman. 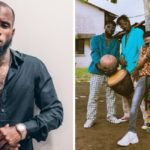 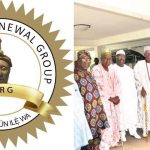 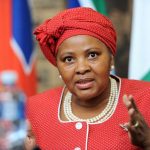 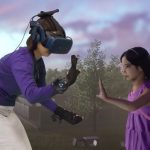