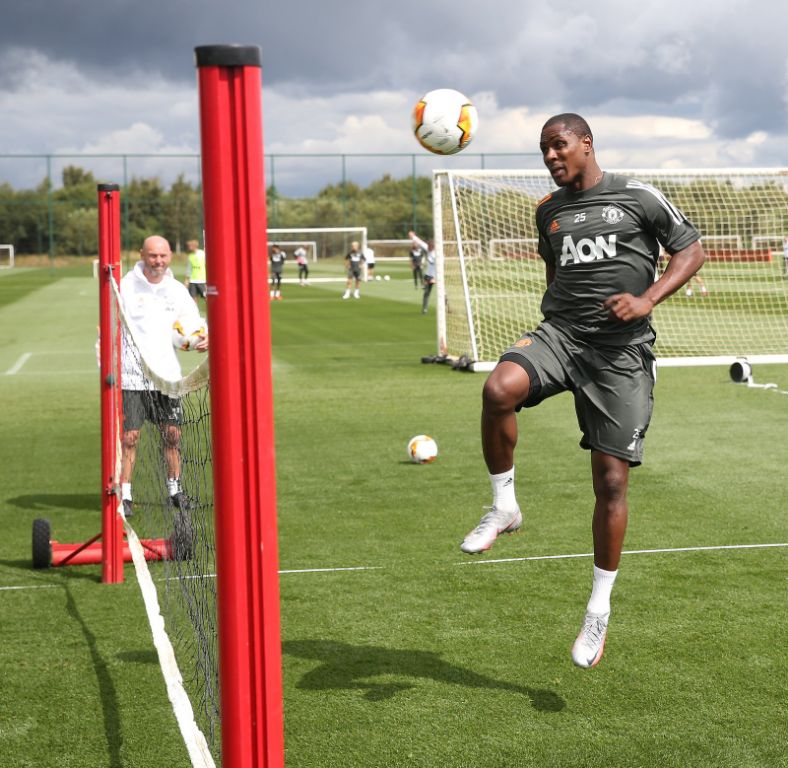 Odion Ighalo will be out to end his goal drought of seven matches when Manchester United take on Copenhagen in Monday’s Europa League quarter-final match at the RheinEnergie Stadium in Cologne, Completesports.com reports.

Ighalo despite scoring five goals and making an assist in 18 appearances across all competitions for the Red Devils has fired blanks in his last seven outings for Man United.

The striker was last on target in June when Man United defeated Norwich City 2-1 after extra time in the FA Cup quarter-finals which took place at Carrow Road.

Ever since then, Ighalo has failed to find the net in five Premier League matches, one outing in the FA Cup and another in the Europa League against LASK Linz last week Wednesday.

The ex-Nigeria international has two goals for the Red Devils in four Europa League games with his first coming in February’s 5-0 thumping of Club Brugge at Old Trafford.

Ighalo qualified for the Champions League for the first time ever in his football career when United beat Leicester City 2-0 in their final match of the 2019/2020 Premier League season.