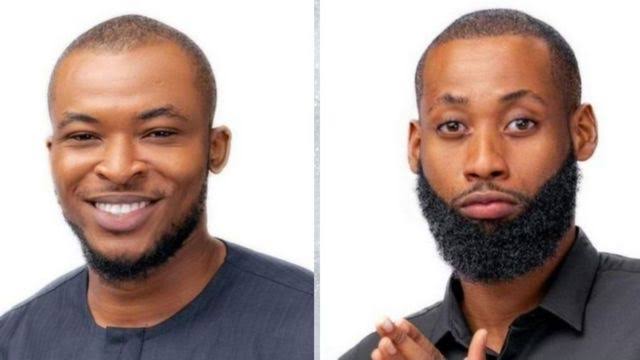 Big Brother Naija housemates, Eric Akhigbe and Tochukwu ‘Tochi’ Okechukwu have become the second set of housemates to be evicted from the “Lockdown” edition.

Their eviction is coming just one week after Eric’s love interest in the house, Lilo was evicted from the reality TV show, along with Ka3na.

After the viewers’ votes this week, four housemates – Eric, Tochi, Kaisha, and TrickyTee – had the lowest votes and they were stood up for possible eviction.

With the new rule of nomination, the other 16 housemates were asked to vote two out of the four nominated housematee, to be evicted from the game.

Eric, Kaisha, Tochi and TrickyTee painstakingly waited for their fellow housemates to decide their fate as they were called into the Diary room to vote.

At the end of the nomination session on Sunday, the host of the show, Ebuka Obi-Uchendu announced Eric and Tochi as the third and fourth housemates to be evicted from the game.

Eric barely showed any emotion when he was announced as the first evictee of the night. His departure deeply hurt Neo who clung to him tightly, sniffing while Dorathy and Tolanibaj, who were among those who nominated him for possible eviction, waited to hug him as well.

Tochi, who thought the tension was over after Eric was announced, screamed an expletive when his name was announced. He however tried to keep his head up when leaving the house, telling his fellow housemates “It is what it is.”

Expectedly, Ebuka asked Eric about his relationship with Lilo to which he replied that he is still interested in pursuing a relationship with her. He also made it clear that he harboured no ill feelings for his housemates.

For him, they probably got more love from the others. He disclosed that he was very distracted in the first week, adding that that may have led to his early eviction.

Tochi on the other hand said he was disappointed that he left the game earlier, but has accepted his fate with no grudges. He admitted that he toyed with the idea of asking Nengi out but felt there were many people also interested in her.

So far, two male and two female housemates have been evicted from the show. 16 housemates are now left in the game to clinch the coveted grand prize and be crowned the Big Brother Naija season five winner.

KanyiDaily recalls that after Lilo was evicted from the BBNaija show, she claimed that Eric took advantage of her while she was in the House. 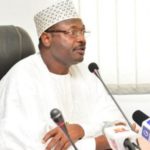 INEC ready to delist many parties 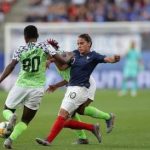 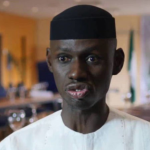 Why PDP will lose governorship election in Bayelsa – Timi Frank 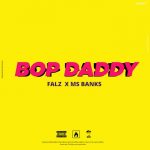