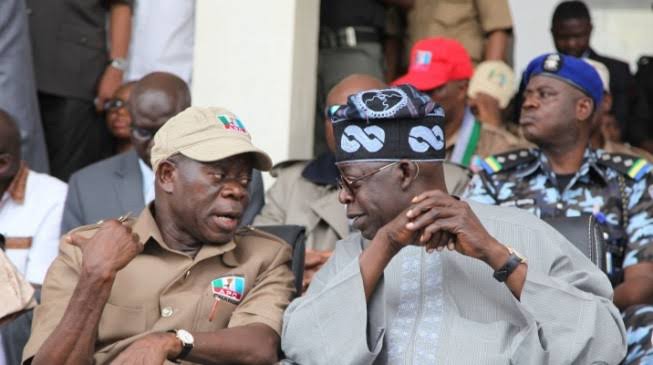 The national leader of the ruling All Progressive Congress (APC), Asiwaju Bola Ahmed Tinubu, has joined the ousted APC national chairman, Adams Oshiomhole, in the battle to u seat Governor Godwin Obaseki of Edo State in the preparations for the September 19 governorship election in the state. Tinubu had in a statement deliberately ignored the undemocratic actions of APC stakeholders in Edo State who also defied the prescriptions of institutions of democracy to the absurd display of lawlessness, but threatened that “perhaps, he (Obaseki) is in need of a quick lesson.” The recent events in Edo State show that such lesson could be bitter. Some stakeholders in Edo State who spoke to National Daily on the condition of anonymity expressed dismay that the APC national leader issued the threat after highlight of his personal sentiments on perceived anti-democratic behaviours of Governor Obaseki. The stakeholders further expressed consternation that utterances of the APC national leader shows that APC leaders are behind the political upheavals in Edo State in the buildup to the September 19 governorship election. They were of the view that the APC leaders may have conducted their survey and found that they may have been rejected or have little chance of winning the governorship election, adding that, the APC is, therefore, looking for short cut to eliminate incumbent Governor Godwin Obaseki.

Meanwhile, Tinubu in a statement on Friday was of the view that the actions of the Edo State Governor, Godwin Obaseki, constitute the gravest possible assault on constitutional democracy and rule of law, including the escalation of violence and tension in the state he purports to govern.

The APC national leader had agitated that Obaseki made a mockery of the country’s constitution by obstructing the timely inauguration of two-thirds of the elected members of the Edo State House of Assembly, adding that he then, resorted to the strong-arm tactics of dictatorship.

Tinubu in the statement declared: “First, he sponsored hoodlums to deface, indeed, destroy parts of the Assembly building in Benin, feigning the building is undergoing renovation. Then, he imports sand and gravels to prevent access to the assembly complex.

“In effect, the man has spent state funds to thwart the very apparatus of the state government he swore to uphold. He has squandered public money to defeat the very will of the public. This is tragic beyond words.

“As a pretext for his refusal to allow the Assembly to function, Obaseki’s actions are perverse. This is a cowardly act and a move to thwart representative democracy in Edo. “No renovation has been planned for the state house building. No appropriation was made in the state’s budget. The only reason any renovation could be deemed necessary is the destruction wrought by his own goons.”

Tinubu also emphasized that Obaseki’s governance reflects memories of the worst excesses of military past and also represents a direct threat to the democratic order. The former Lagos State governor argued that Obaseki’s obstruction of duly elected members of the State Assembly to perform their constitutional duties betrayed contempt for the people of the state; adding, unfortunately, his ignorance of Nigeria’s constitutional order.

Tinubu had highlighted: “As a governor, he ought to know better than to obstruct the functioning of his own legislature, but perhaps, he is in need of a quick lesson.

“The legislative function is, perhaps, the most foundational obligation of any government.

“In most democratic systems, the legislature is the arm of government containing within itself, the people’s representatives in government. As such, the legislative arm is critical. It is an important symbol of democratic governance.

“The voice, will and desires of the people are reposed in their elected representatives sent to the legislature to express and distill their amorphous will into the laws and codes by which society has agreed to live.”

Tinubu maintained: “It is, in short, not to be toyed with as a plaything of an errant and ill-disciplined governor. Undermine the legislature and you imperil democracy and allow governance to descend into anarchy.

“The legislature is the authority imbued with the power to make laws for the peace, order and good governance of the federation and states. Indeed, the constitution makes clear that a governor’s role primarily extends to the maintenance and implementation of the laws set down for him by his state’s legislature.

“One can only wonder, given the desperation with which he has acted and his belligerent refusal to honour the free choice of the people of his own state, what mortal offence the majority members he has shut out have committed to warrant such treatment.”

Recent events in Edo State showed that the state has been turned into a theater of the absurd in the display of impunity, lawlessness and illegalities. Perhaps, as Tinubu pointed out, perceived illegalities or  lawlessness could be justifiably reciprocated with counter illegalities, lawlessness, impunity, and subversion of the grand norms of public institutions. 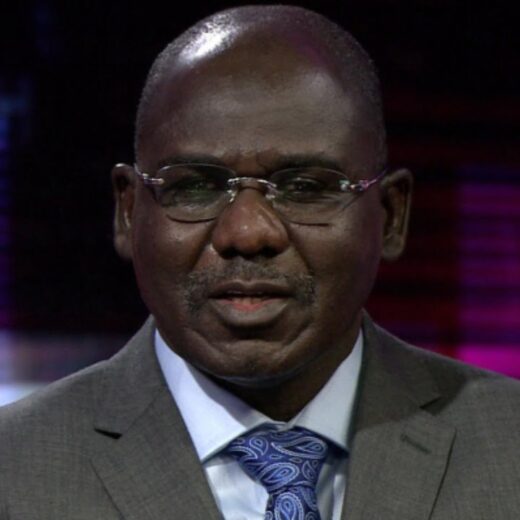 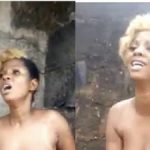 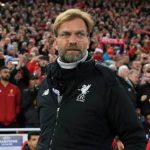 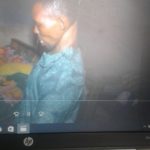 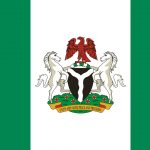