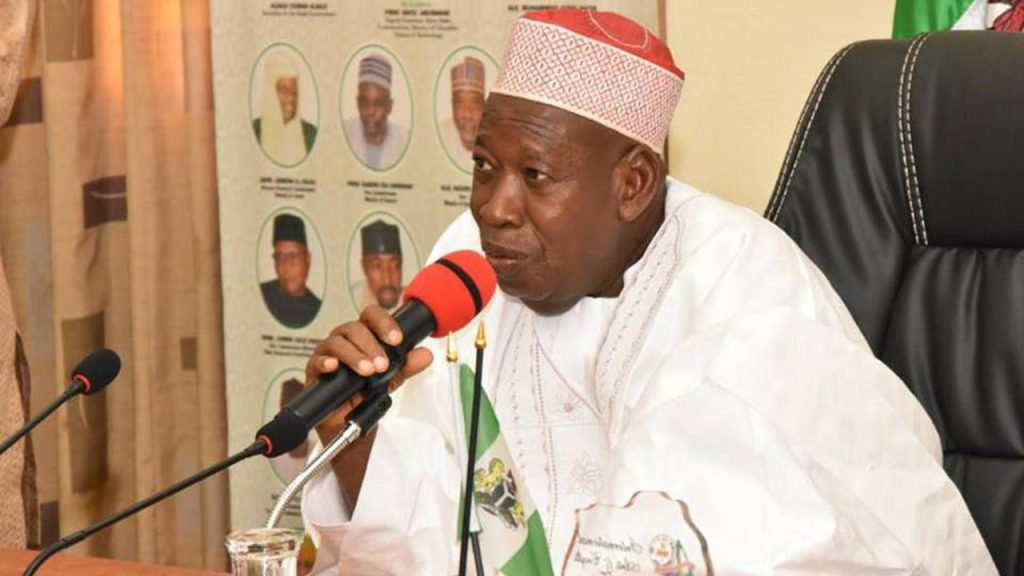 Kano State Governor, Abdullahi Ganduje has cancelled all traditional Sallah festivities to celebrate the Eid-el-Kabir in the state. 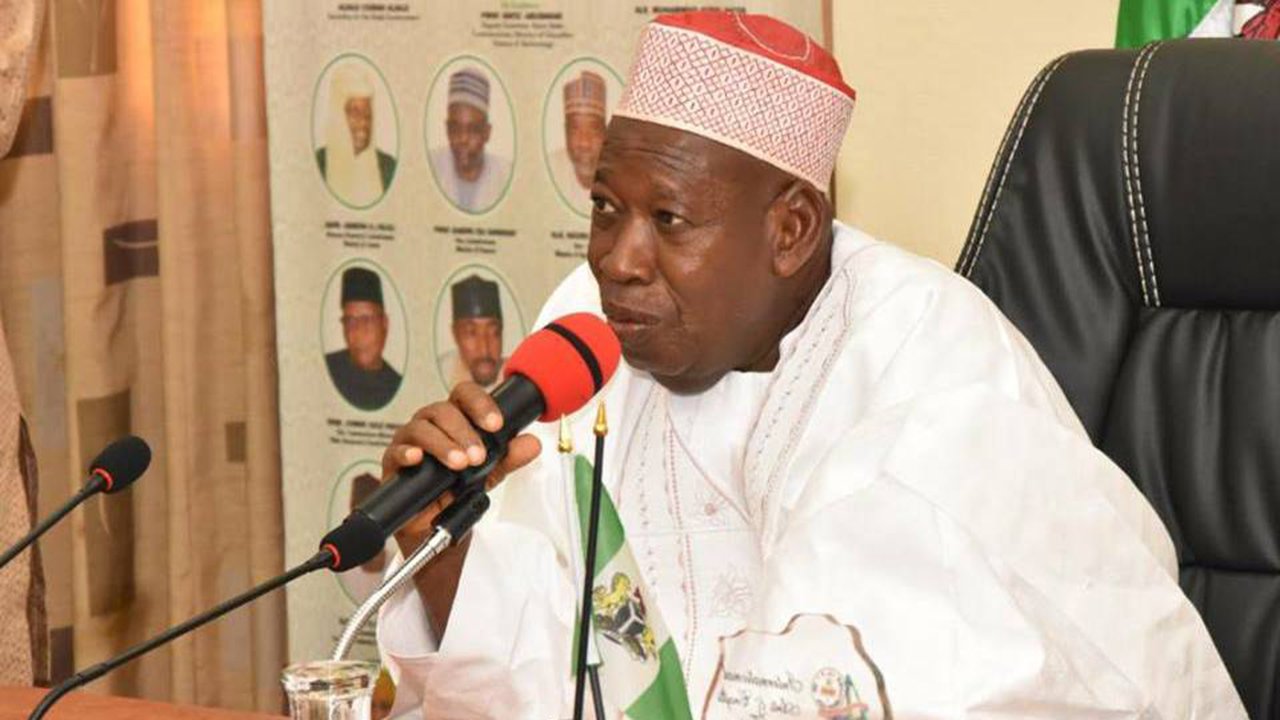 The governor said the decision was part of its effort to consolidate on the successes achieved in the fight against COVID-9 and the relaxation of lockdown in many states of the federation, including Kano.

The state’s Commissioner of Information, Malam Muhammad Garba, in a briefing with journalists on Wednesday, said the decision was taken at the State Executive Council’s meeting held on Tuesday.

He said permission was granted for the conduct of Eid congregational prayers across the state, but would be under strict observance of safety protocols, which are also to be supervised by government officials.

Garba added that all the five Emirs in the state would go to the Eid Prayer Ground in their respective domains in motor vehicle, rather than the traditional means of going on Horses to forestall Mass gatherings.

The government said there would be no visit to Shettima House, gathering for Hawan Daushe, Hawan Nassarawa and other traditional outings in the Emirates.

He added that government would assist in the provision of safety materials that included face masks and hand sanitizers as well as ensure strict observance of social distancing at the praying grounds.