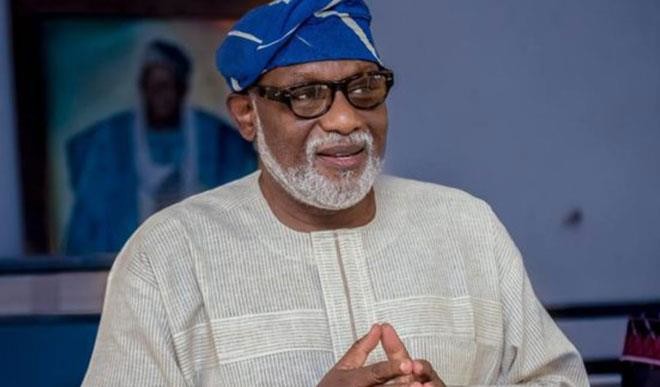 Just like it did in Edo, the PDP has applied a similar strategy to snatch the state from the ruling APC by granting the state deputy governor that just defected an opportunity to contest its primary election.

Dep. Gov. Agboola Ajayi defected from the ruling APC to the opposition following the climax of the long simmering popularity contest between him as his Akeredolu Rotimi last week.

Shortly after a little drama that got the state police involved in rustling Jegede and his office, the PDP decided to put its weight behind the cross-carpeting politician.

Its National Working Committee (NWC) just approved Ajayi’s request for the party’s waiver to enable him participate in the primary election of the party slated for 22nd July, 2020.

The approval is contained in a letter dated 26th June, 2020, and received by the Deputy Governor on 2nd July,2020.

The letter was signed by both the National Chairman, Prince Uche Secondus and the National Secretary, Senator Umaru Ibrahim Tsauri.

The committee said it was satisfied Ajayi met relevant provisions of the party’s Constitution particularly section 50(5)(b) (as amended in 2017) for granting of waiver.

If Ajayi’s wins the primary, it will turn out the first time  two topmost executives of an incumbent government  will be contesting guber re-election on two different platforms.