The Director General expressed hopes for the resumption of domestic flights.
“Hopefully sometime next week we will be able to announce a restart date for domestic flights”, he said.

Nuhu said in a press release signed by General Manager, Public Relations NCCA, Sam Adurogboye on Thursday that significant progress has been made regarding readiness to restart domestic aviation industry.

“A few gaps remaining, which will be closed hopefully in next couple of days. We have to get it right both in technical safety and health safety”, he noted.

The Nigerian Civil Aviation Authority (NCAA), further noted that in compliance with the directive of the Federal Government, the agency has since relocated its Corporate Headquarters to the nation’s Federal Capital, Abuja.

It would be recalled that the Honourable Minister of Aviation, Senator Hadi Sirika had in a memo dated 4th May,2020 to all the agencies given an ultimatum for the relocation.

NCAA’s relocation has seen all its top Management staffers including the Director General, Directors and other critical members of staff moved to Abuja.

The Aviation Agency said the importance of the movement is to “enhance and facilitate the seamless interface on critical policy issues between the Agency and the parent ministry, the Ministry of Aviation”.

“It is especially intended to bridge the gap between the Agency, the Ministry and other critical organs of the Federal Government in reaching decisions in real time by eliminating the bottlenecks usually associated with coordination of activities and efforts within and between large organizations, the results of which have already become manifest”, the Press release observed. 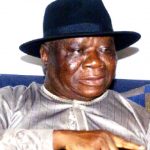 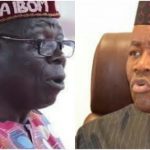 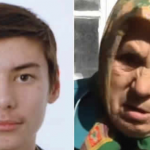 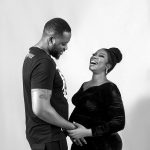