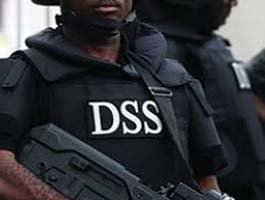 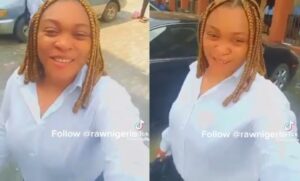 Increasingly audacious criminal elements are cloning websites of Federal Government agencies and using them to defraud innocent citizens, the Department of State Services (DSS) has declared.

In a statement in Abuja on Thursday, DSS spokesman, Mr. Peter Afunanya, said that intense investigation is going on towards unmasking the criminals.

According to him: “The attention of the Department of State Services (DSS) has been drawn to activities of some unscrupulous elements that clone official websites of some government agencies and use same to defraud unsuspecting members of the public.

“Instances abound where the official identities/paraphernalia of certain Ministries, Departments and Agencies (MDAs) have been deceptively deployed by these criminals to short change vulnerable persons.

“Notably, the Nigeria Social Investment Trust Fund (NSITF) and the National Youth Service Corps (NYSC) have so far suffered the tricks of these fraudsters who use decoys to manipulate their victims.

“This, in the case of NSITF, has resulted in loss of varying sums of money by those promised huge returns on Federal Government’s investments and other poverty alleviation initiatives which ended up as fraudulent Ponzi schemes or money doubling ventures.”

Urging members of the public to report any such case and exercise restraint in dealing with unknown or unconfirmed persons and groups, Afunanya stated that illegal sale of NYSC kits, promises of youth corpers’ redeployment and other illegalities are being perpetrated by the criminals.

“On the other hand, some persons have also engaged in the illegal sale of NYSC kits and accoutrements to prospective Corps members.

“They also advertise the issuance of medical clearance certificates as well as redeployment of corps members to preferred States for primary assignment on medical, security, marital grounds or other reasons.

“While the DSS is already working with these agencies to identify and apprehend the suspects, the Service enjoins the public and prospective corps members, to be wary and note these fraudulent developments,” he stated, adding the DSS is determined to ensure that those behind such illegalities face the full consequences of their actions. 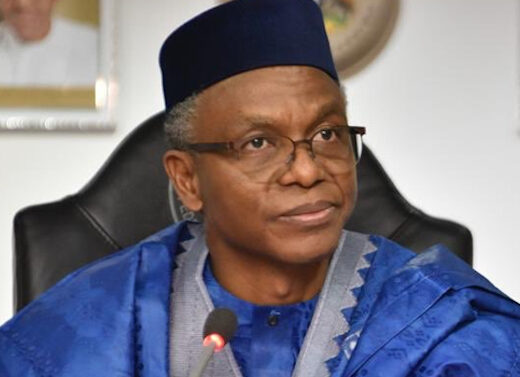 The Kaduna State Governor, Nasir El-Rufai, on Thursday dared the cabal he accused of working against the presidential aspiration of… 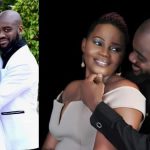 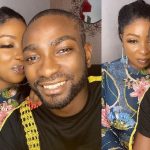 There’s Nothing Like Rαpe In Marriage, Every Husband Own His Wife’s Body – Anita Joseph [Video] 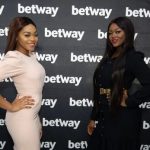 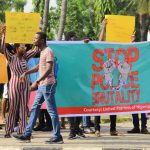 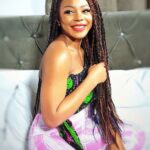