The Chinese government on Friday warned citizens against travelling to Australia due to racial discrimination caused by the COVID19 pandemic.

” There has been an alarming increase recently in acts of racial discrimination and violence against Chinese and Asians in Australia, due to the impact of Covid-19 pandemic”, The Chinese Ministry of Culture and Tourism warned in a statement.

Australia has rejected the accusations, stating ” our rejection of these claims which have been falsely made by Chinese officials previously is well known to them”, trade minister Simon Birmingham said.

There have been reported cases of harassment faced by Asians in the west due to the COVID19 pandemic.

Australia and China’s relationship has hit the rocks in recent years after accusations of China interfering in Australian affairs.

Australia supported an International enquiry into the origins of the coronavirus. 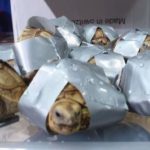 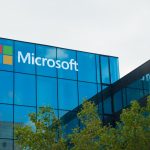 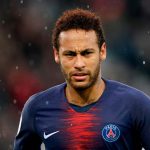 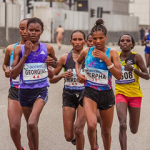 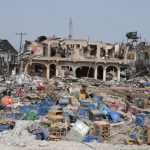