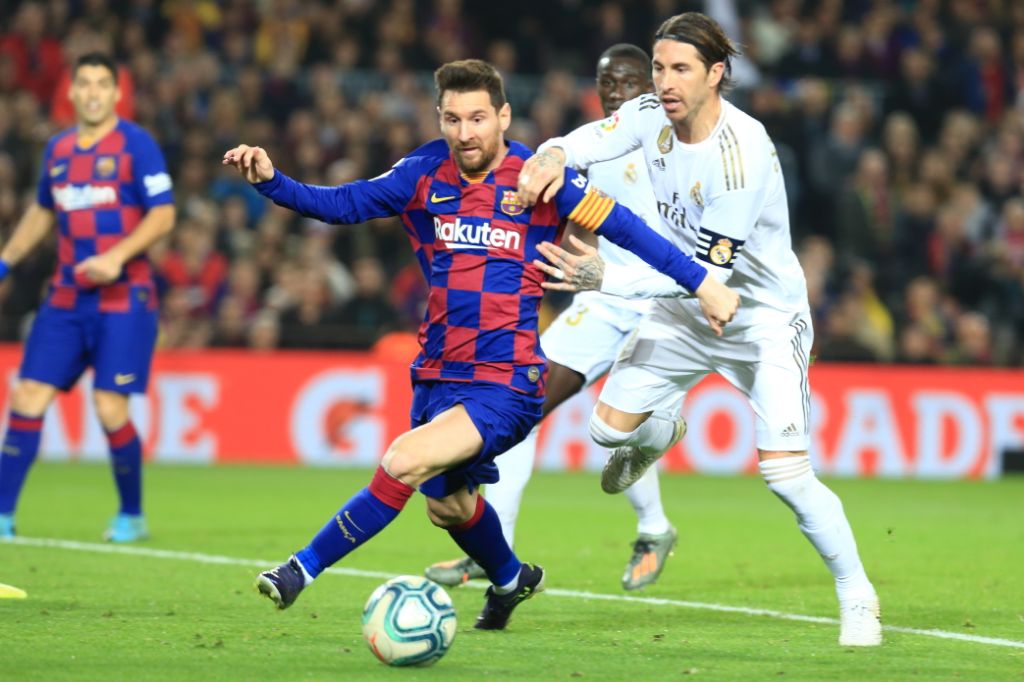 LaLiga and SuperSport have started the countdown to the return to action of the Spanish league by launching a special series called #BacktoWin, episodes of which will be shown on SuperSport 13 on DStv.

The shows will reveal the major news stories from across LaLiga, including the umbrella strategy behind the return of LaLiga Santander and LaLiga SmartBank, kick-off times and the new audiovisual broadcast features set to be rolled out between now and the end of the current campaign.

The weekly, 30-minute episodes of #BacktoWin will be aired up until Spanish league competitions resume.

LaLiga president Javier Tebas will feature in the first of the programmes, which will be shown on Friday, 15 May at 20:00 WAT. Each edition will see a leading figure from within LaLiga take centre stage and will involve the participation of several LaLiga Santander and LaLiga SmartBank players who will share their experiences of the quarantine period and their expectations for when the competition gets up and running again.

Football-related content focusing on the return to action will dominate this new show, with viewers set to be entertained with fascinating stats and storylines such as the race to be crowned the top scorer at the end of the season and the latest news, including the new audiovisual features set to be incorporated into match broadcasts. Meanwhile, LaLiga Ambassadors will get involved by taking part in a football shirt challenge, competing with each other to see how many shirts they can put on in the space of a minute.

#BacktoWin is a show for all LaLiga fans around the world and will be available for all international broadcasters to air exclusively in their territories. Fans will also be able to catch the episodes on 24-hour channel LaLigaTV, which is available in a number of countries across the world.

#BackToWin is the slogan launched by LaLiga ahead of the return of league competition in Spain. The reasoning behind it is that the real victory in the return of football is the chance for everyone to rediscover the passion and values of the game. It represents a ‘before and after’ in LaLiga history.