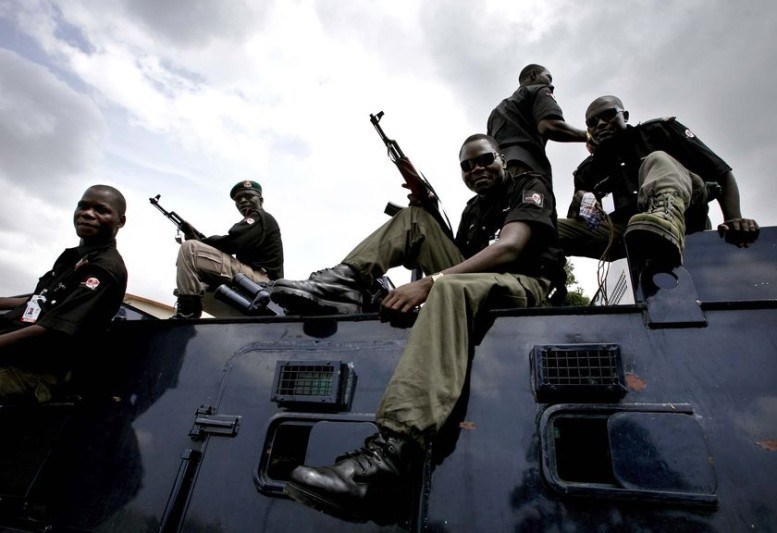 Six police officers have been arrested over the attack on the Independent National Electoral Commission’s (INEC) Registration Area Centre (RAC) by unknown hoodlums in Ebonyi State.

The suspects were deployed to Ezza North Local Government Area for the March 9 Governorship and Assembly Elections.

Some suspected hoodlums had attacked the INEC facility around 2 a.m. on the election day burning down three RAC buildings which had all the sensitive and non-sensitive electoral materials for the election in the area.

It was gathered that the police officers were arrested and detained for allegedly ‘allowing’ the hoodlums to carry out their illegal activities.

The state commissioner of police, Awoshola Awotinde, who reported the incident to Assistant Inspector General of Police (AIG) in charge of election monitoring in the South-east ordered for their immediate arrest and investigation.

The police spokesperson in the state, Loveth Odah, confirmed the arrest of the policemen.

She said they were arrested and are presently undergoing orderly room trial ”and if found guilty, they would face their punishment which may include dismissal from the force”.

“Two mobile policemen were posted to each of the three RACs that were attacked. We post them there because we know such an attack could come or for them to counter such attacks, but also because they needed to be closer while calling on the tactical unit once there is any eventuality.

“But we were surprised that the invaders came and got all the materials and the building burnt unchallenged. Just like I use to tell you every day that police cannot sweep public complaints under the carpet, we don’t tolerate indiscipline, and as we checkmate the public, we also checkmate our colleagues.

“So the Commissioner of Police ordered for their arrest. They have been under investigation to ascertain whether their claims were true.

“The most senior among them said that as soon as those thugs arrived, they switched off the generator and everywhere became dark to the extent that someone could not see the end.

”The six of them were posted to the three RACs that the incident happened. We are waiting for INEC officials who were posted to come and give their statement because it will be vital information in the investigation.”

Meanwhile, INEC is set to conduct supplementary elections in the two constituencies affected by the attack.

Thirty-six thousand voters were disenfranchised as a result of the incident forcing the electoral body to declare the election inconclusive.

The supplementary election will hold on Saturday, March 23.

The statement, which was signed by the acting administrative secretary of INEC in the state, Andy Ezeani said the supplementary election would also hold in some polling units in Izzi local government area. 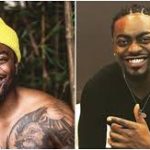 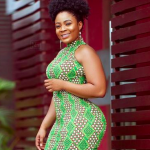 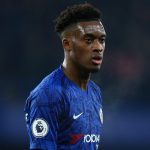