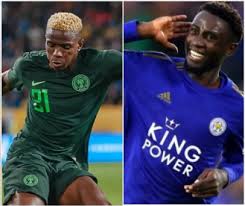 Amokachi said this during his radio programme “The Bull’s Pit” on Brila FM.

Ndidi and Osimhen have been outstanding for Leicester City and Lille respectively this season.

Ndidi has made 29 appearances in all competitions for the Foxes this campaign, netting two goals with one assist.

And Osimhen who has been linked with a host of Europe’s top clubs, has scored 18 goals in 38 outings and has provided six assists.

“If there is a player from the current Super Eagles team who I believe will make the 1994 squad, it is Ndidi,” Amokachi said.

“Ndidi is one player who will fit into the team. He is very solid in the midfield and we all can see how important he is for Leicester.

“Another player who I believe will make the squad is Victor Osimhen because he is a replica of Rashidi Yekini.”

The Eagles 1994 World Cup squad is regarded as the greatest team to come out of Nigeria.

Despite making her debut at the 1994 World Cup in the United States, the Eagles finished top of their group that had Argentina, Bulgaria and Greece.

They opened their World Cup campaign with a convincing 3-0 win against Bulgaria before losing 2-1 to Argentina.

They sealed qualification into the round of 16 after beating Greece 2-0.

In the knockout clash against 10-man Italy they lost 2-1 thanks to a brace from Roberto Baggio, who cancelled out Emmanuel Amuneke’s opener. 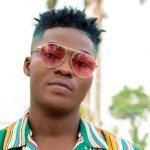 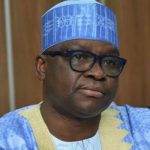 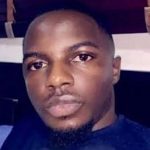 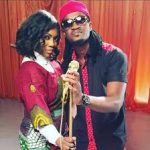