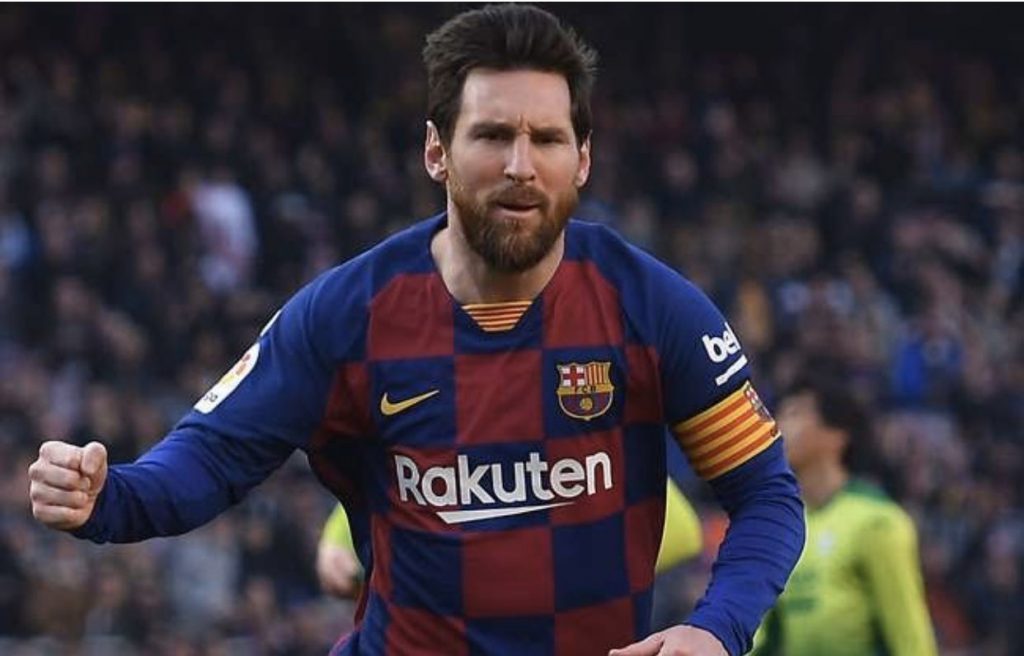 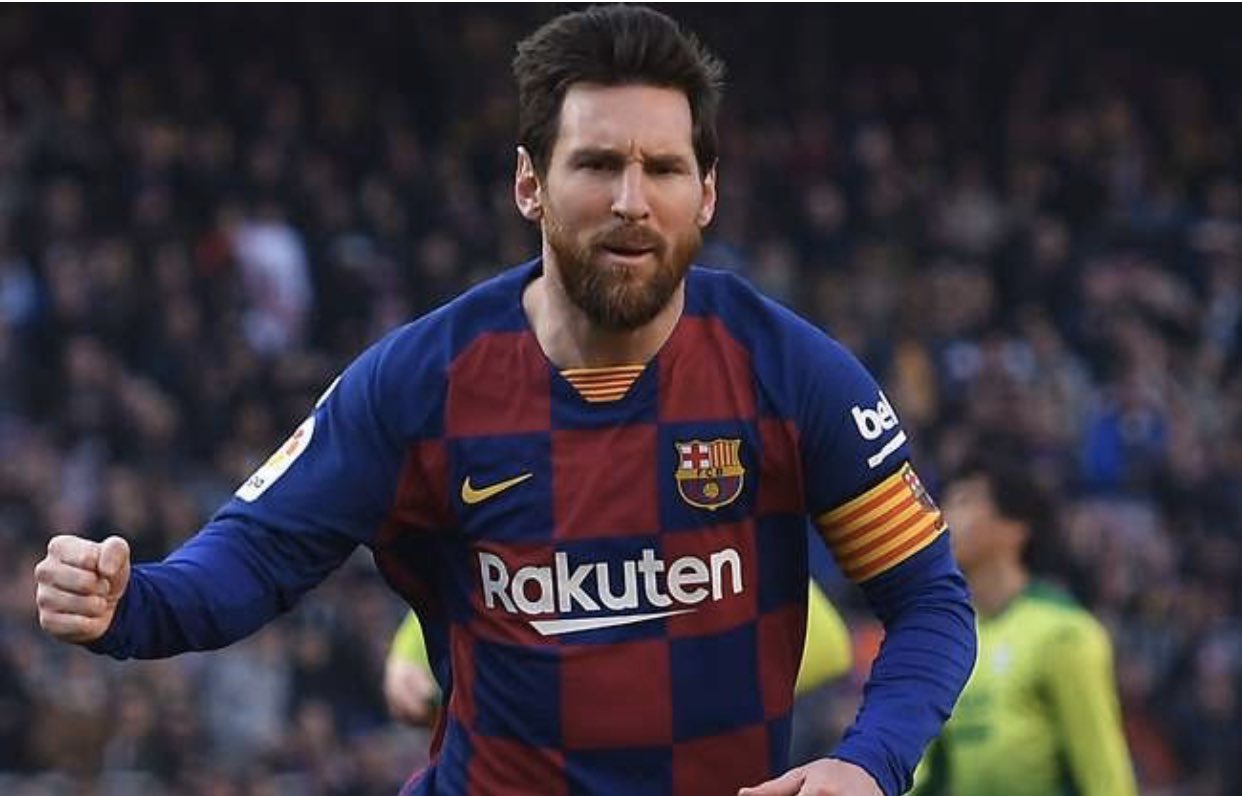 Furious Lionel Messi has slammed reports he is about to leave Barcelona as “fake news”.

And the Argentina star also angrily denied claims that he paid the bail for Barca legend Ronaldinho to be released from a high-security jail in Paraguay.

Reports in recent days have linked Messi with a move to either Inter Milan or Argentine side Newell’s Old Boys once the current season finishes.

And it was also claimed that the 32-year-old may have paid the $1.6million (£1.3m) bail so that Ronaldinho and his brother Roberto Assis could be freed from jail after 32 days behind bars on fake passport charges.

The two were released from prison this week and placed under house arrest in a luxury hotel in the capital Asuncion while they are investigated on fake passport charges.

Messi was furious when the stories started to circulate, and took to Instagram to vent his spleen.

Read Also: Infantino Warns: ‘It Will Be More Man Irresponsibility To Restart Competitions Too Early’

Screenshotting a tweet from TNT Sports, who reported the claims, Messi wrote “#FakeNews’”and branded the headlines ‘Messi to Inter’ as Lie No 1, and ‘Messi gave money to Ronaldinho in jail’ as Lie No2.

He then added another sentence, which translates as: “What they said about Newell’s Old Boys a few weeks ago is also false, thank God no one believed them…”

Speculation over a potential move for Messi has intensified recently after he was embroiled in a public spat with former Barcelona team-mate and current director Eric Abidal over the dismissal of ex-boss Ernesto Valverde.

His relationship with the Nou Camp club appears to be at breaking point as a result, and the Argentine has just a year left on his current contract – although it has been reported that he has an option to leave at the end of the current season.