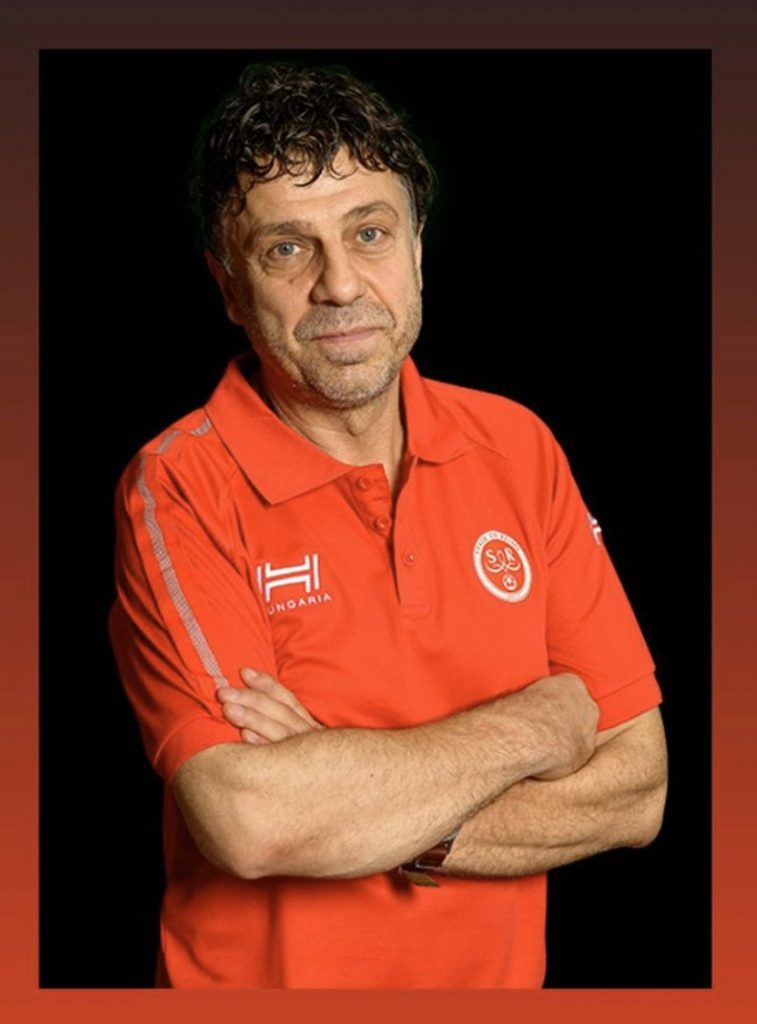 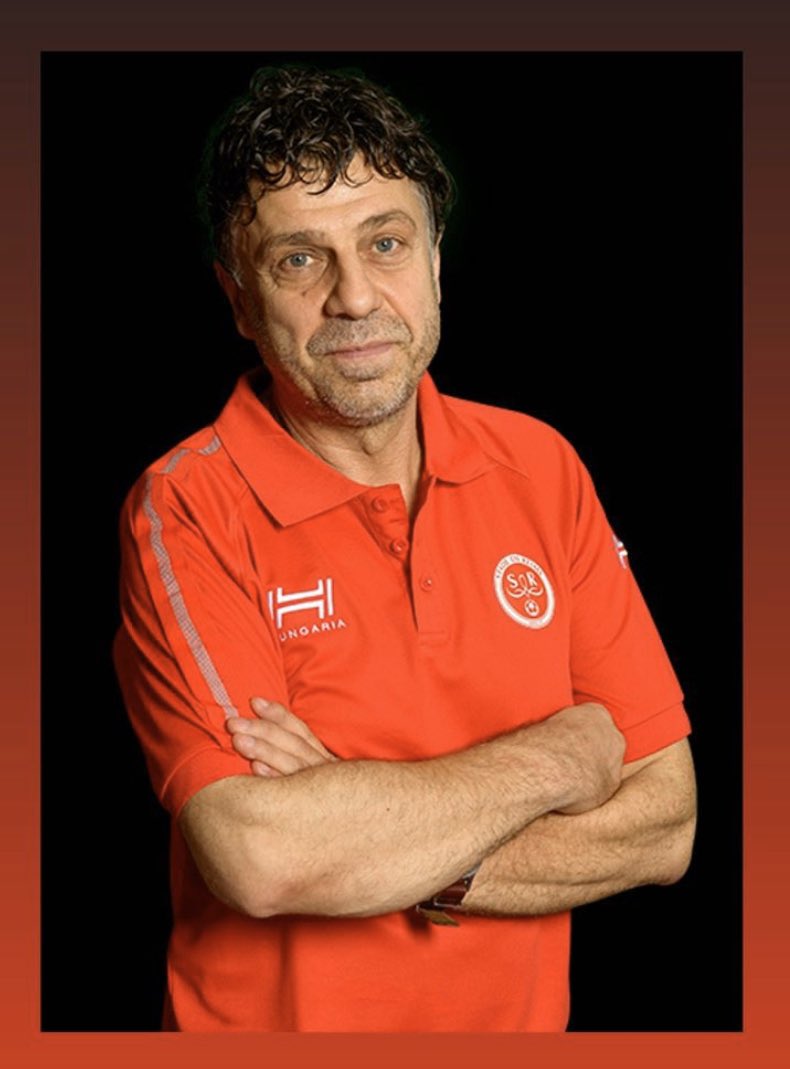 Reims president Jean-Pierre Caillot said the coronavirus pandemic has affected the club “in the heart” following the death of club doctor Bernard Gonzalez.

The Ligje 1 club posted a poetic tribute to the 60-year-old on Sunday, describing Gonzalez – who was said to be isolating with his wife after testing positive for the virus – as “a man of science and literature, with inexhaustible curiosity”.

Reims’ mayor, Arnaud Robinet, called Gonzalez a “collateral victim of Covid-19” and suggested the medical professional – who worked with the club for 23 years – had left a note.

“Gonzalez was great professional, recognized and appreciated by all,” Robinet said.

Read Also: Man United vs Shenhua: Ighalo Has A Tough Choice But Will Do The Right Thing – Akuneto

“My thoughts are with his parents, his wife and his family.

“He is a collateral victim of Covid-19, because it had been detected positive. I know he left a note to explain his gesture. But I ignore its content.”

The club’s statement did not confirm the circumstances surrounding Gonzalez’s death, instead paying tribute to the man and his passions, before Caillot expressed his shock.

In quotes published on Reims’ official website, Caillot said: “Words fail me, I am stunned, prostrate before this news.

“This pandemic affects Stade de Reims in the heart. This is a personality of Reims and a great professional of the sport who left us.

“His mission to the club of more than 20 years has been carried out with the utmost professionalism, in a passionate and even selfless manner.”

France has been one of the hardest hit nations worldwide by coronavirus with 8,078 deaths and 92,839 confirmed cases, while 16,183 people have recovered from the disease.

Premiere Ligue president Bernard Caiazzo revealed last month that Ligue 1 would likely not resume until mid-June, but the competition needed to be completed.

“It is necessary to finish the championship at all costs, even if it means ending it in July-August and resuming in stride,” he told France Bleu.

“Currently, all the clubs are losing around €250 million a month and we cannot play until the curve is reversed. That is to say in July-August, at best on June 15.”