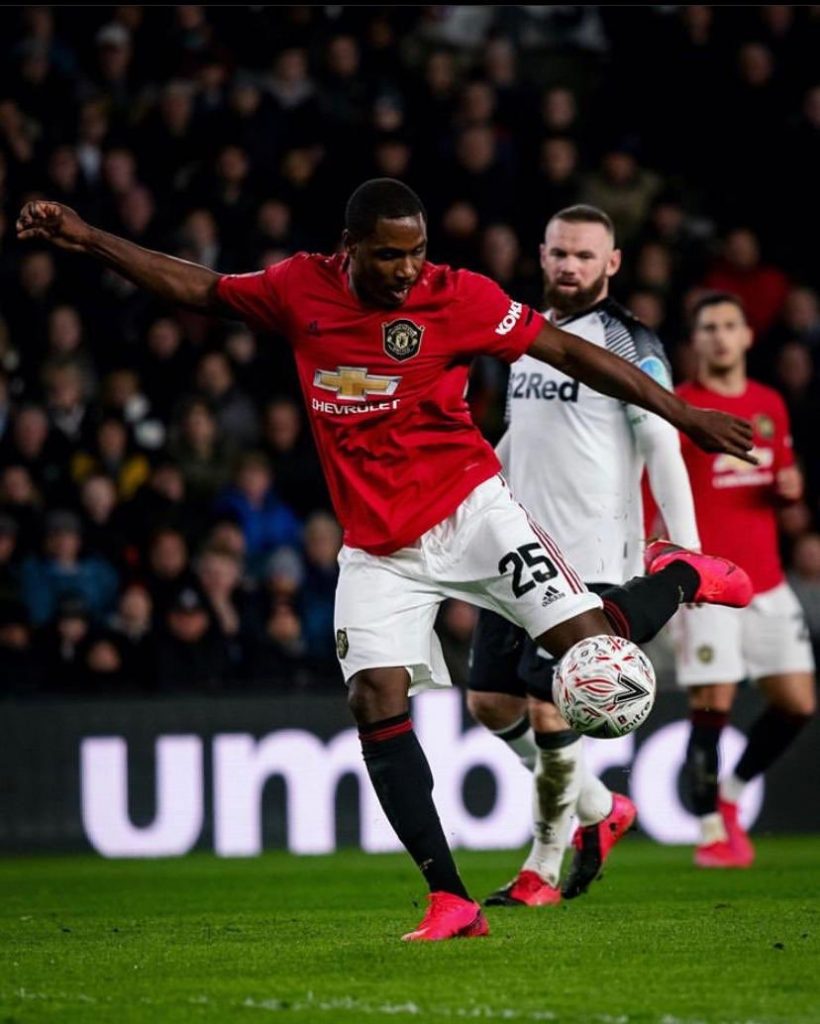 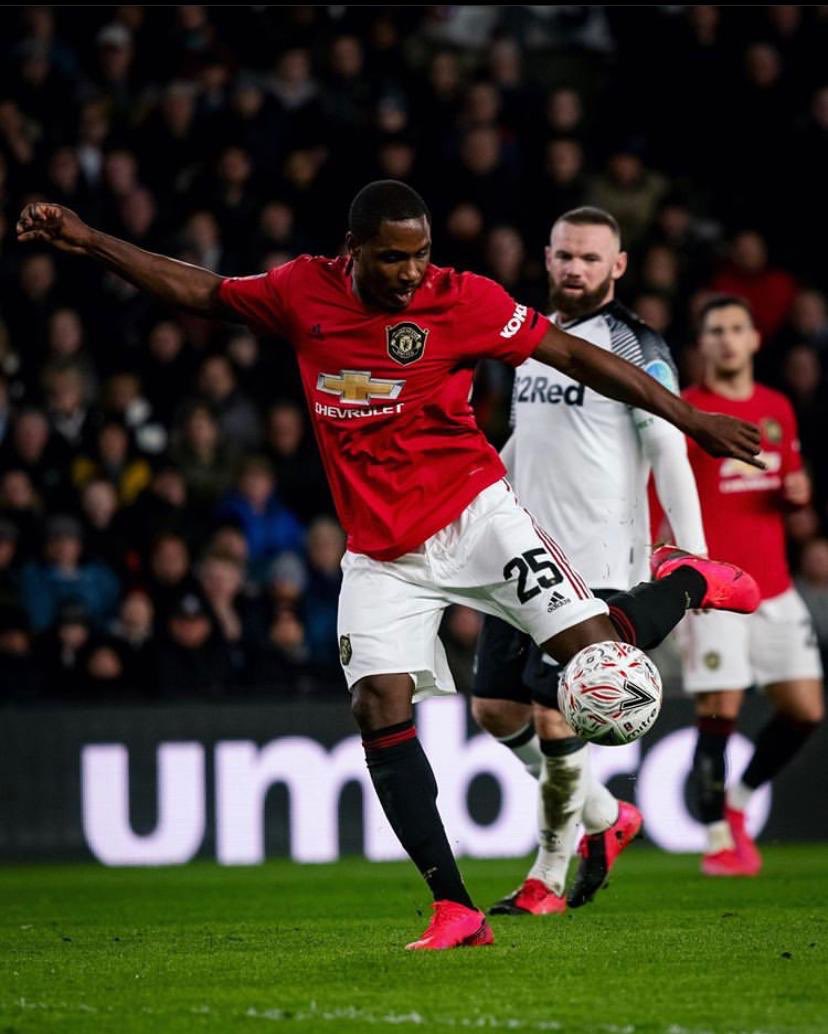 Manchester United are reportedly ready to seal the permanent transfer of Odion Ighalo after the striker’s impressive start at the club.

Ighalo’s current loan deal only runs until May, which as things stand would mean he would leave before the season is completed.

The transfer is likely to be extended in order for Ighalo to play the remainder of the campaign at United, who now want to ensure he stays at Old Trafford beyond the summer.

According to the Mail , United will stump up £15million to Ighalo’s parent club Shanghai Greenland Shenhua to make the move permanent.

Shanghai are willing to let Ighalo leave providing their asking price is met.

They waived a loan fee given United agreed to cover almost half of Ighalo’s £300k-per-week wages for the duration of his temporary switch.

The former Watford striker had been playing in the Chinese Super League since 2017 before United came calling to offer him his dream move.

Ighalo had been drafted in as back-up to Anthony Martial, but has since proven his worth with four goals in three starts.

Ole Gunnar Solskjaer’s recent comments suggested he would be looking to keep Ighalo in Manchester.

“He will improve and get better,” said the United boss.

“He has qualities we saw in him that we needed. And we will still need those qualities next season — so let’s see what we will do.”

Ighalo refused to comment on his contract situation amid the current coronavirus crisis, but there is little doubt he would be eager to remain at his boyhood club.

The 30-year-old pleaded with Shanghai to let him go on loan to United, even taking a huge pay cut to do so.

He said shortly after his arrival: “People that know me, even back in Nigeria, and even when I was playing at Watford, my teammates knew that I loved Man Utd, I support them. When I played against Man U, that emotion is there, because it is my dream.” 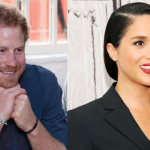 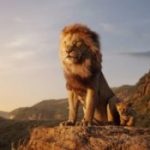 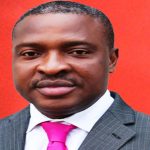 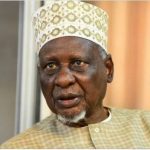