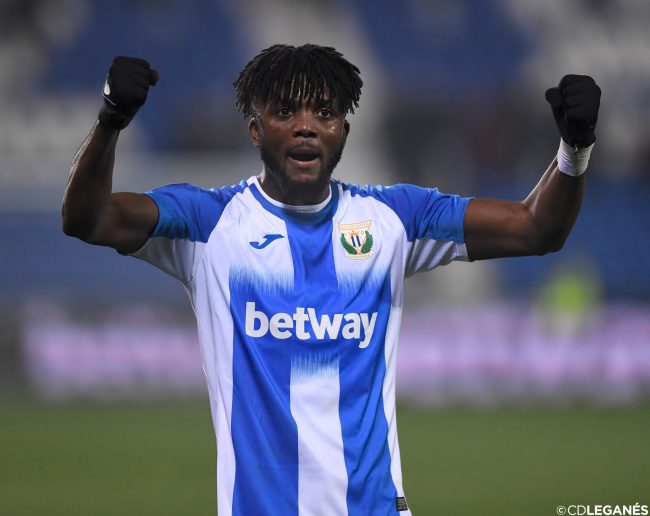 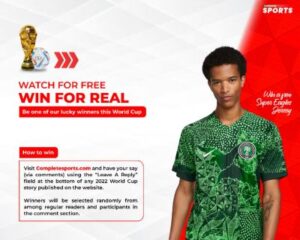 Nigeria defender Chidozie Awaziem has stated he would consider a permanent deal with Spanish club Leganes at the end of the season.

Awaziem joined Leganes last summer on loan from the Portuguese outfit, FC Porto linking up with his compatriot Kenneth Omeruo.

The defender has enjoyed regular playing time since his arrival at Estadio Municipal de Butarque, featuring in 21 games across all competitions.

With his current loan deal set to run out at the end of the season, the former Nantes man has indicated his interest to extend his stay with the Spanish side.

“It all depends on how the season ends. If the club decides to extend my contract, we could do it. I feel comfortable here,” Awaziem told Supersport’s magazine programme Naija Made.

Awaziem also gave his advice on the coronavirus which is currently causing problems around the world and led to La Liga‘s suspension as well as other major leagues globally.

“The virus is dangerous and contagious. A policeman told me that the situation is bad. He told me about a 21-year-old boy that lost his life a few days ago to the disease,” he added.

“If you don’t have something serious to do outside, stay indoors except when you’re going to the supermarkets for instance.”

Leganes are one place above the drop zone and Awaziem is confident the Cucumber Growers can avoid relegation at the end of the season.

“It is one of the best leagues in the world and we will fight to escape relegation,” he continued.

The 23-year-old versatile centre-back could play in the midfield and full-back roles. He then revealed his preferred position.

“My favourite position is the defensive midfield position,” he added when asked of his most comfortable role.” 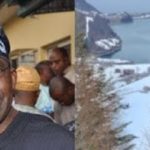 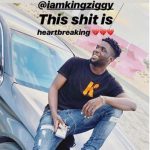 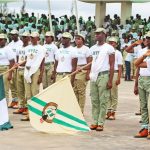 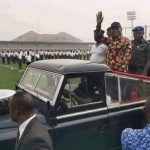 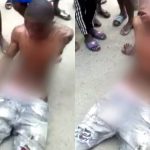