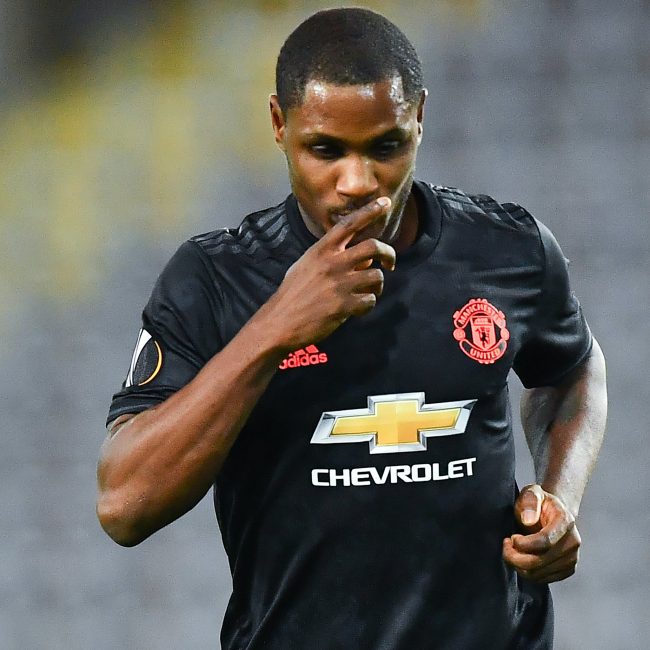 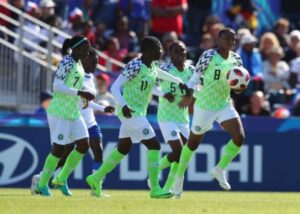 Okereke On Target, Dessers Debuts In Cremonese’s Defeat At Fiorentina

Manchester United manager Ole Gunnar Solskjaer has suggested he may look to sign on loan striker Odion Ighalo permanently in the summer transfer window, after another impressive performance against LASK in Thursday’s Europa League, Completesports.com reports.

The 30-year-old scored the first goal after brilliantly juggling the ball after Bruno Fernandes’ pass and drilling in off the underside of the crossbar from the edge of the area.

He also assisted Daniel James for the second goal before United added further efforts through Juan Mata, Mason Greenwood and Andreas Pereira in the last 10 minutes.

The goal took Ighalo’s tally to four in eight games in all competitions.

And Solskjaer has now hinted that he may look to make Ighalo’s switch permanent, insisting that they will still need the skillset that the former Super Eagles striker offers next season.

“Odion has done really well since he came in and he’s enjoying himself,” Solskjaer said.

“And he will improve and get better but he has qualities we saw in him and we needed and we will still need those qualities for next season, so let’s see what we will do.

“He’s a goalscorer and a striker, he doesn’t worry too much about all that nonsense; build-up play – that’s a joke, obviously.

“He knows his job and what his role in the team is, and he’s very good with his back to goal, great link player, but maybe the best thing about him is his personality, so he’s got the whole lot really.

“He had three touches before his fourth was the finish. All them touches were high quality but he had to make them to create space for himself.

“But the strike is on the half-volley, great timing, no one would have saved that one so anyone would have been proud of that finish.” 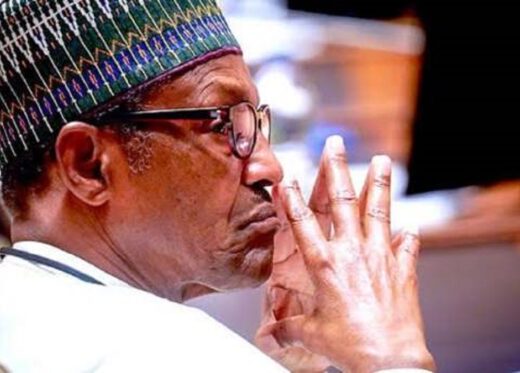 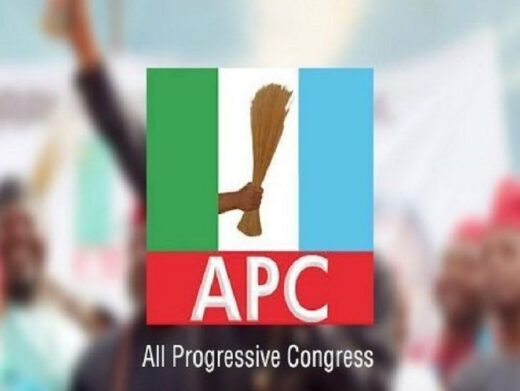 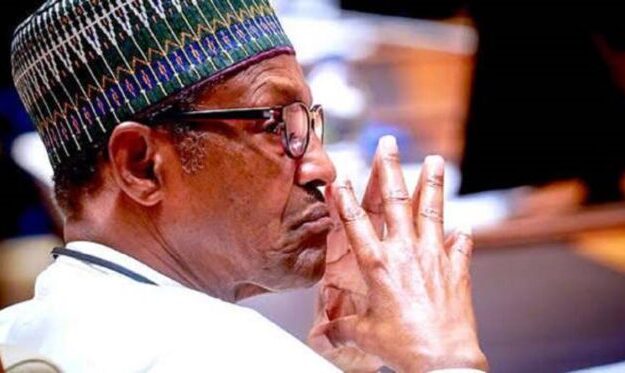 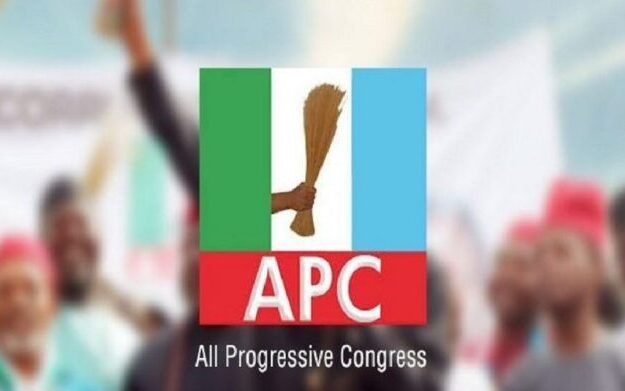 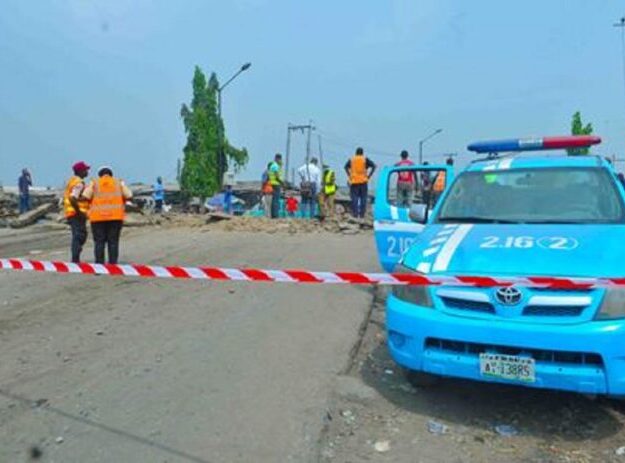 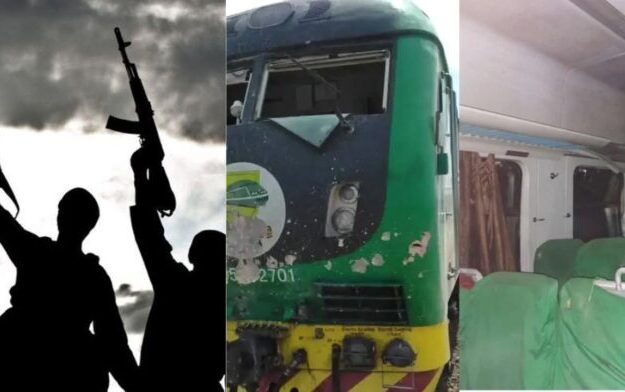 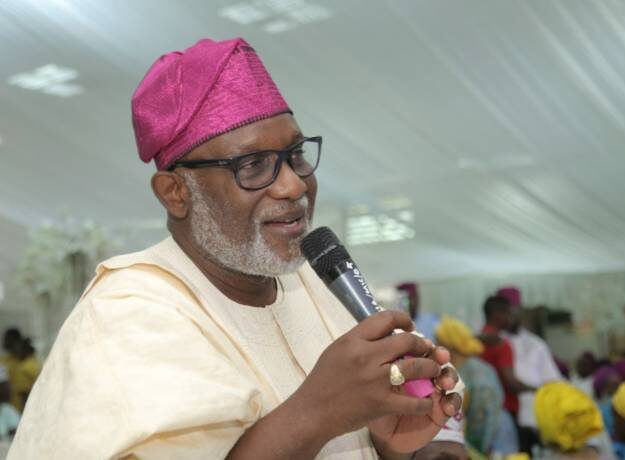 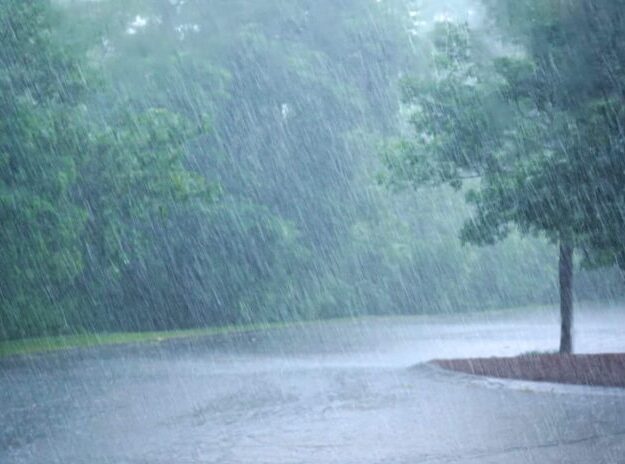 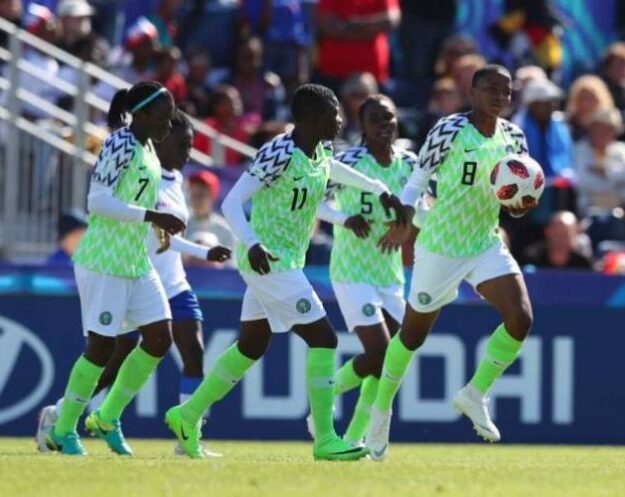 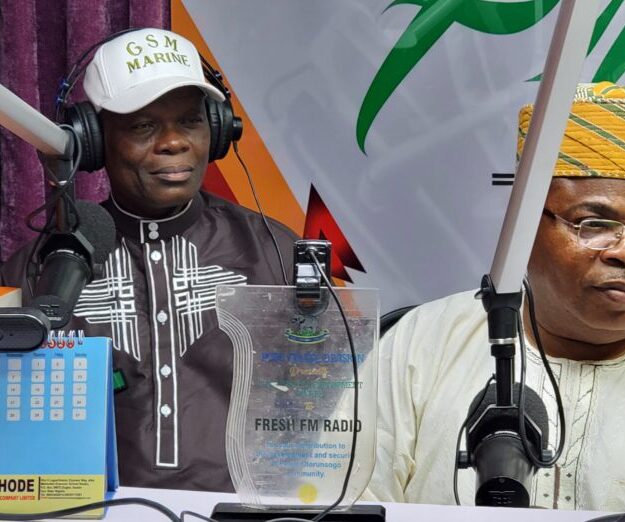 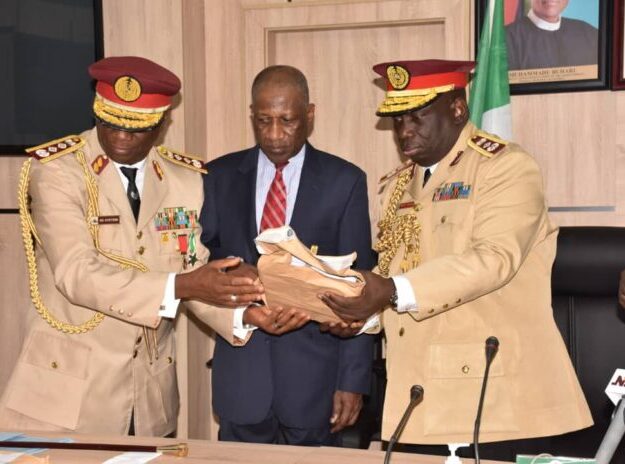 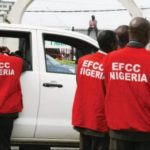 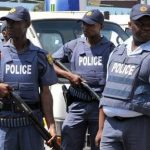 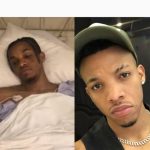 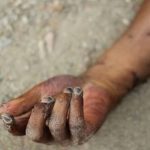 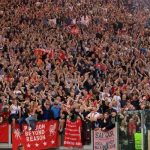