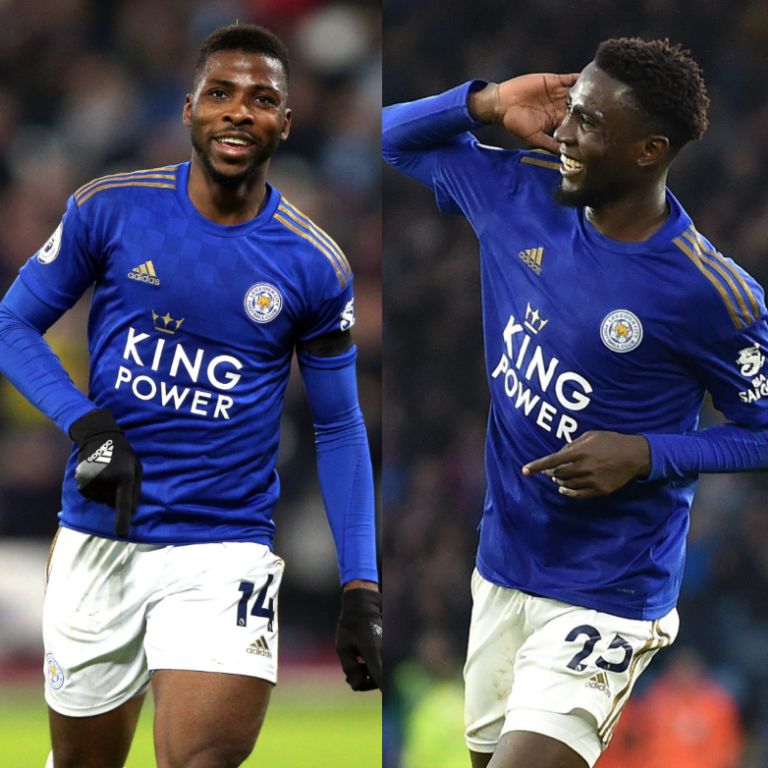 Nigeria forward, Kelechi Iheanacho will be seeking to score his seventh goal in seven appearances for Leicester City against Aston Villa tonight (Monday) in a matchday 29 Premier League tie at the King Power Stadium, Completesports.com reports.

The Nigerian has scored more goals against tonight’s visitors than any other club since he started playing top flight football in England.

Interestingly, only one of the goals has come in the Premier League and it came this season at the Villa Park last December with the Nigerian scoring the second goal in a 4-1 demolition of their host.

The other goals have come in domestic Cup competitions with the hat-trick in a FA Cup game in January 2016 the pick of the goals.

Tonight, Iheanacho will hope to score his fourth goal in a single season against the visitors to surpass the three he scored in 2016 and bring his total goals tally this term to nine in 18 games in all competitions.

The former Manchester City striker will also be hoping to make his seventh start in 12 Premier League games this term and score his fourth goal, one more than he scored in the 2017/18 season.

Overall, Iheanacho has started just 34 of the 108 Premier League games he has featured in for both Manchester City and Leicester City and scored 19 times with 13 assists provided.

Meanwhile compatriot, fit-again Wilfred Ndidi will be seeking to make his 111th appearance since he switched to the Premier League from Belgian side, Genk in January 2017.

More importantly, Ndidi will be hoping to recover lost grounds in the top tackler race where he has lost top spot to fellow Fox, Ricardo Pereirra. The Nigerian topped the list until injury seems to have cut short his bid to make it a third consecutively win of the award.

The Super Eagle is now third in the race with 87 successful tackles behind Perreira (117) and Manchester United’s Aaron Wan-Bissaka (99). 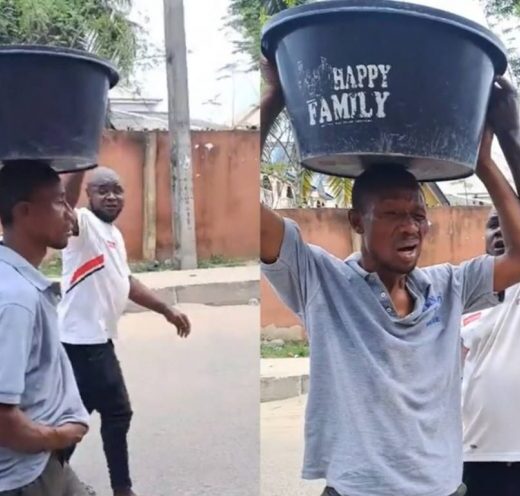 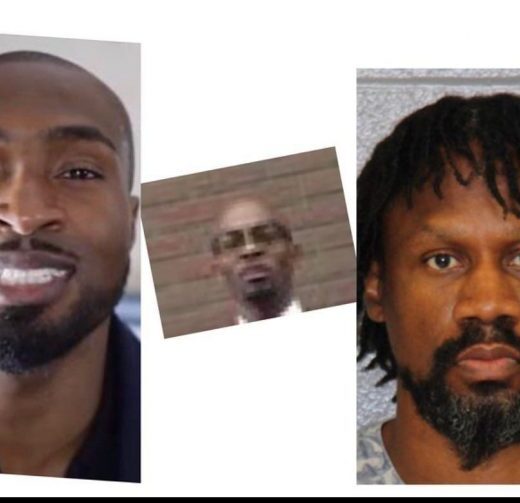 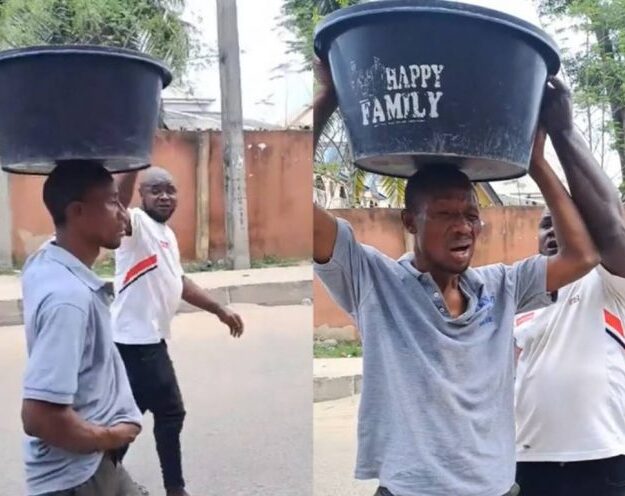 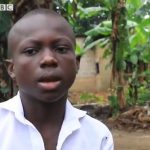 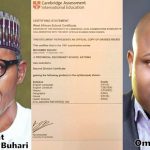 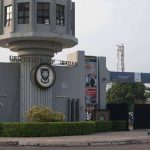 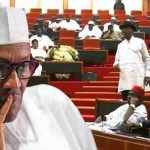