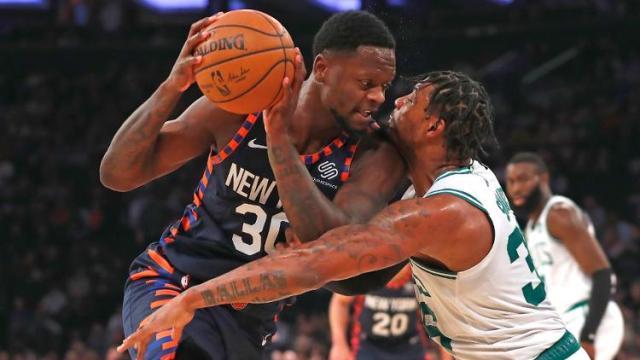 Knicks and Julius Randle to host Thunder At Madison Square Garden. The Knicks will want to move on from a 104-112 loss at home to the Utah Jazz, a game in which Julius Randle ended last game with 32 points (12-of-21 FG), 4 offensive rebounds and 11 rebounds.

The Thunder are coming off a 114-107 home win over the Detroit Pistons. Dennis Schroder contributed 23 points (7-of-14 from the field) and 9 assists. Nerlens Noel got in 3 blocks.

Will Julius Randle replicate his 32 pts, 11 rebs performance in last game’s loss to the Jazz? This will be the first time these teams meet this season. Only 2 of the last five games played by the Knicks were wins. Both are expected to be mostly healthy.

The Thunder are much better at free throw shooting than the Knicks; they rank No. 3 in free throws made, while the Knicks rank just No. 24.

Both the Knicks and the Thunder had 2 days to rest before this game. The Knicks’ next matchups are home vs DET, away vs WAS, away vs ATL. Get all the Knicks tickets with no fees at TickPick. Top seats to New York Knicks vs. Oklahoma City Thunder at Madison Square Garden starting from 55 dollars! 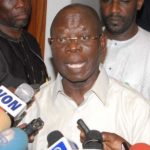 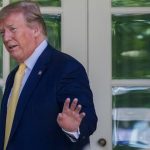 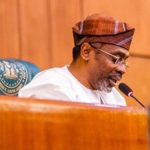