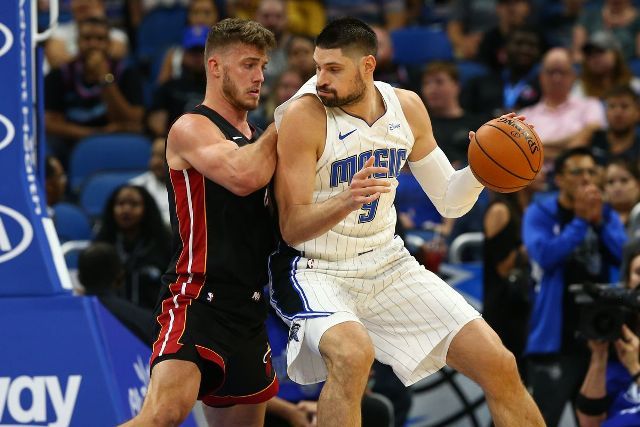 Magic And Nikola Vucevic To Host Mavericks At Amway Center

Magic and Nikola Vucevic to host Mavericks At Amway Center. The Mavs are coming off a 130-111 home win over the Sacramento Kings. Kristaps Porzingis was on point last game, providing 27 points (11-of-16 from the field), 5 assists and 13 rebounds. Luka Doncic provided his team with 33 points (10-of-18 FG), 8 assists and 12 rebounds.

The Magic are coming off a 116-112 home win over the Detroit Pistons. Aaron Gordon provided his team with 25 points (8-of-15 from the field), 9 assists and 4 offensive rebounds. Will Aaron Gordon replicate his 25-point performance in the last game’s win over the Pistons?

The former game between the two ended up in a loss on the road for the Magic. The Magic have won just 2 games of their last 5 contests. Only 2 of the last five games played by the Mavericks were wins. Both are expected to be mostly healthy. Magic is much better at defense than the Mavs; they rank No. 4 in steals, while the Mavs rank just No. 28.

Both teams are well rested having at least 3 days between games. The Magic next matchups are away vs BKN, away vs ATL, home vs MIN. Get all the Magic tickets with no fees at TickPick. Top seats to Orlando Magic vs. Dallas Mavericks at Amway Center starting from 42 dollars! 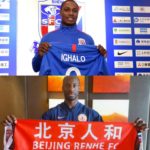 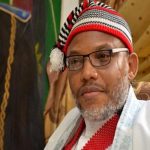 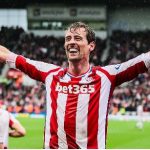 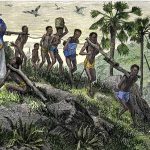 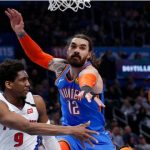