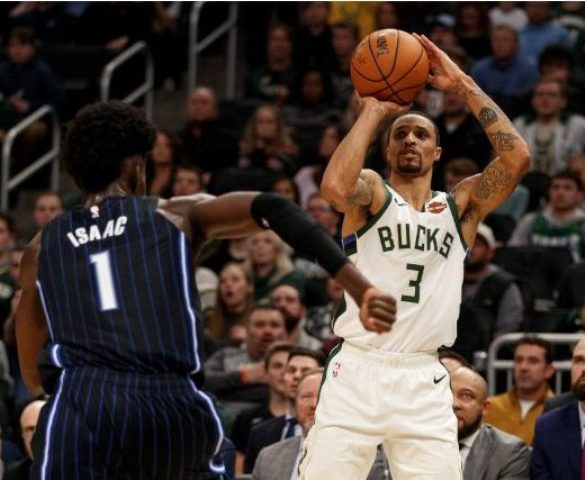 Mavs and Kristaps Porzingis to host Kings At American Airlines Center. The Mavs will want to move on from a 119-123 loss at home to the Utah Jazz, a game in which Tim Hardaway Jr. provided his team with 33 points (12-of-18 shooting), 3 assists and 5 threes made.

Will Kristaps Porzingis replicate his 28 point performance in the last game’s loss to the Jazz? In the head-to-head matchup between the teams this season, the Mavericks won once out of 2 games. Both are expected to be mostly healthy.

The Mavs are much better at rebounding than the Kings; the Mavs rank No. 4 in rebounds, while the Kings rank just No. 29.

Both the Mavericks and the Kings had 2 days to rest before this game. The Mavs next matchups are away vs ORL, away vs ATL, home vs MIN. Get all the Mavs tickets with no fees at TickPick. Top seats to Dallas Mavericks vs. Sacramento Kings at American Airlines Center starting from 13 dollars!