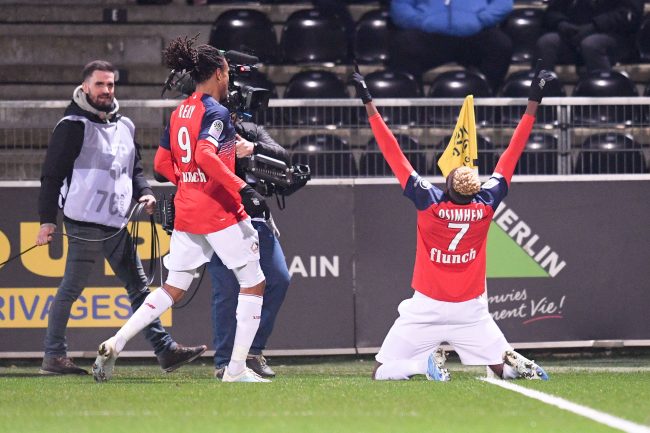 Victor Osimhen will undergo further tests on Tuesday to determine the extent of the injury he picked up in Lille’s 2-0 away win against Angers SCO on Friday, Completesports.com reports.

Osimhen, who scored Lille’s first goal in the game was replaced by new signing Nico Gaitan 10 minutes from time due to a muscle injury.

According to reports in France, the Nigerian forward will go through further medical examinations to ascertain the severity of his injury.

The 21-year-old however remains doubtful for this weekend’s crucial clash against Olympic Marseille.

Osimhen has scored 12 goals and registered four assists in 23 league appearances for Lille this season.

Lille occupy fourth position in the French Ligue 1 table with 40 points from 24 games. 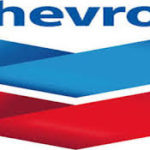 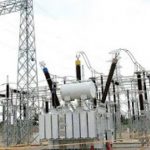 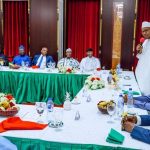 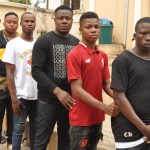 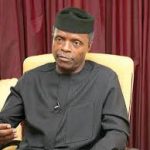