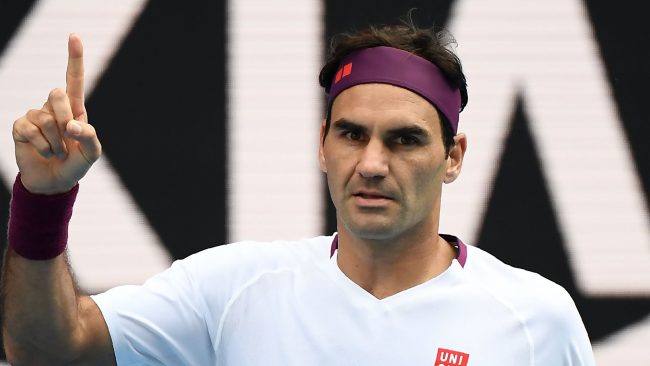 World number 100 Sandgren looked set to be the lowest ranked player to reach the Melbourne semi-finals since 1991.

But third seed Federer battled to win in three hours and 28 minutes. 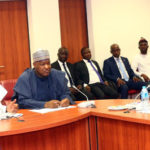 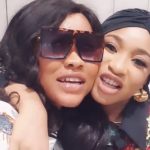 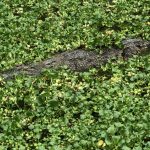 Shocking! Crocodile Snatches Boy From Boat, Eats Him Up Inside The Water 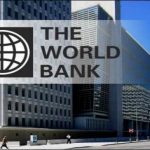