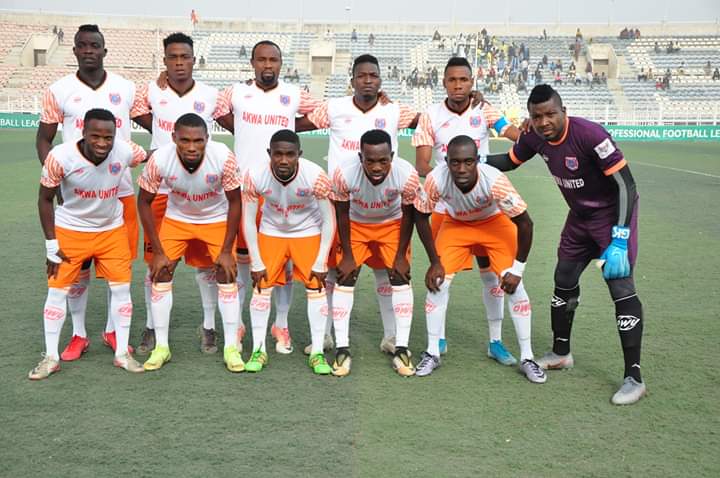 They are; Olisa Ndah, from Remo Stars, midfielder Ukeme Williams from Wikki Tourists and left-footed winger Ifeanyi Eze, who joined from FC IfeanyiUbah.

The new players started training with the rest of the squad in Uyo some days ago and some of them may likely feature for the Promise Keepers in their Matchday 17 encounter against Heartland FC of Owerri on Sunday.