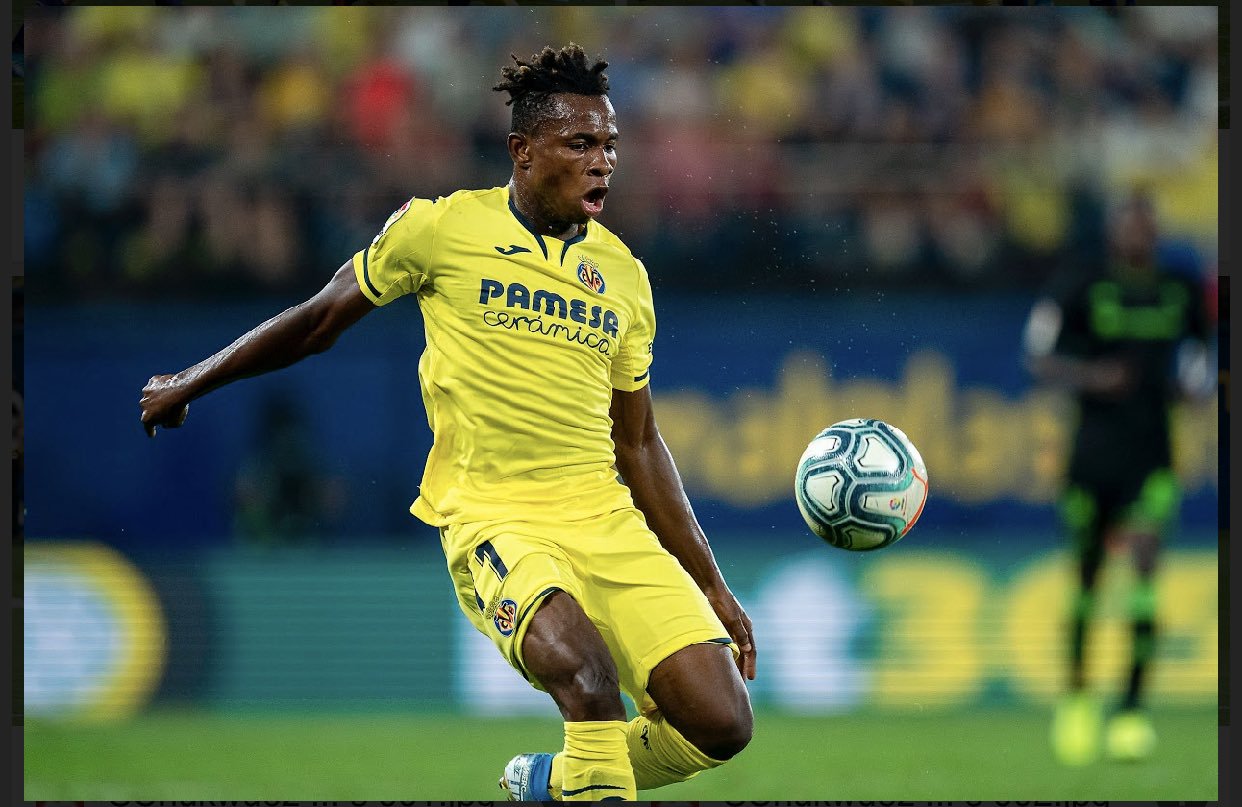 Samuel Chukuweze was on target as Villarreal recorded a 3-0 away win against Villarreal in their Copa de Rey clash at the Estadi Municipal de Montilivi on Wednesday night.

Chukuweze started the game on the bench and took the place of Javi Ontiveros in the 52nd minute.

Ramiro Funes Mori put Villarreal ahead in the 24th minute, while Santi Carzola doubled the advantage in the 70th minute.

In another Copa de Rey clash, Ramon Azeez was in action in Granada’s 3-1 win against Badalona.

Jermain Defoe scored the winning goal for Rangers in the 34th minute. 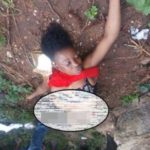 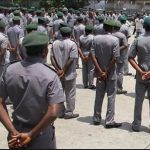 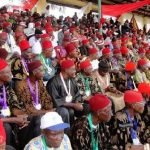 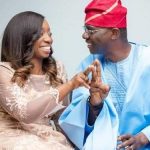